William Shakespeare’s classic play A Midsummer Night's Dream has served as an inspiration for countless projects spanning many genres – including this 1985 ballet film featuring music by Václav Trojan. Director Vladimír Sís shifts a performance of the Brno State Theatre to theatrically stylised interiors at Prague's Barrandov film studios. The story tells the tale of the betrothal of Hippolyta, Queen of the Amazons, to Theseus, Duke of Athens. It also relates the escapades of two love-struck couples – Lysander and Hermia, and Demetrius and Helena. With the aid of mischievous servant-elf Puck, Oberon, the King of the Fairies, and his wife Titania have fun with the longings and identities of the lovers. Alongside the dancers of Brno’s ballet scene, Sen noci… (Night’s Dream) also boasts a sensitively delivered narration by actor Josef Kemr.

The amazon queen Hippolyta gets engaged to the Athens' ruler Theseus. The celebration is also attended by a young couple, Lysander and Hermia. They are in love but Hermia's father has already mortgaged the girl to Demetrius who is in turn hopelessly loved by Helen. Theseus decides that Hermia should either obey her father or die. The lovers escape, pursued by the jealous Demetrius who is pursued by Helen. Amateur actors from the ranks of the local craftsmen study the drama about Pyramus and Thisbe to the tribute of the ruler's betrothal. They are ordered out from the courtyard and have to rehearse in a forest. The ruler of the forest realm is Oberon, whose orders are carried out by the elf Puck. Oberon is jealous of his wife Titania because she is too consumed by the puppet of a black page. Puck gets two magic flowers for Oberon, one red and one yellow. Those who in sleep smell the red flower, fall in love with the first creature they see when they wake up in the morning. The magic spell can be revoked by smelling the yellow flower. Oberon uses the red flower for Titania and Puck for Lysander by whose side Helen has fallen asleep. When Lysander wakes up, he falls in love with Helen while Puck, on Oberon's order, turns the actor Nick Bottom the Weaver into ass and takes him to the bed of the sleeping Titania. She falls in love with him after waking up. The mischievous Puck continues pranking with the flowers, enchanting other love couples. Oberon interferes. Lysander returns to Hermia while Demetrius falls head over heels in love with Helen. Titania is appalled at falling in love with an ass who turns back to Bottom the Weaver. The sleeping lovers are woken up by a vociferous hunt. Hippolyta is chasing a wild bull. She is saved by Theseus from the dangerous situation. Egeus vainly asks the ruler to punish his daughter who does not want to obey him. Theseus decides that Lysander will marry Hermia and Demetrius Helena. During the wedding evening, Hippolyta performs a passionate dance and the amateur actors present their theatre show. The wedding guests then line up in a festive procession together with the inhabitants of the forest realm and the craftsmen. Reality mingles with dream and no one knows how everything really happened.

The movie, filmed on the occasion of the International Music Day, is introduced by paintings by Jan Souček from the cycle Protect the Landscapes of Your Dreams. The opening and closing commentaries include quotation from Saudek´s translation of William Shakespare´s play A Midsummer Night´s Dream. The basis for the ballet was Trojan´s music for the 1959 puppet movie A Midsummer Night´s Dream, created by Jiří Trnka. 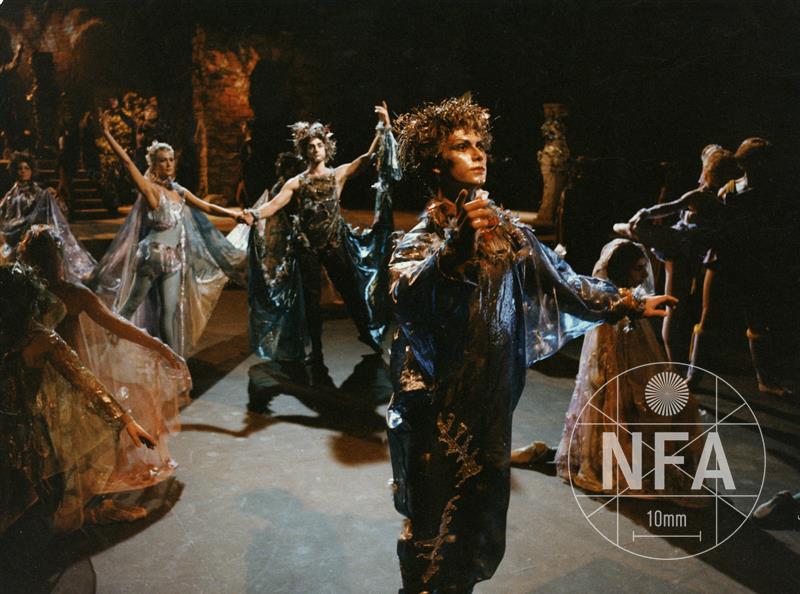 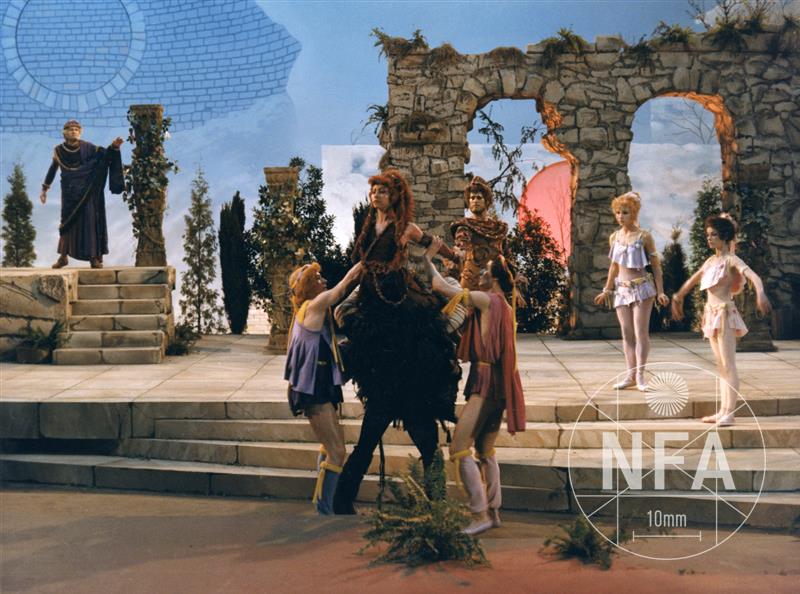 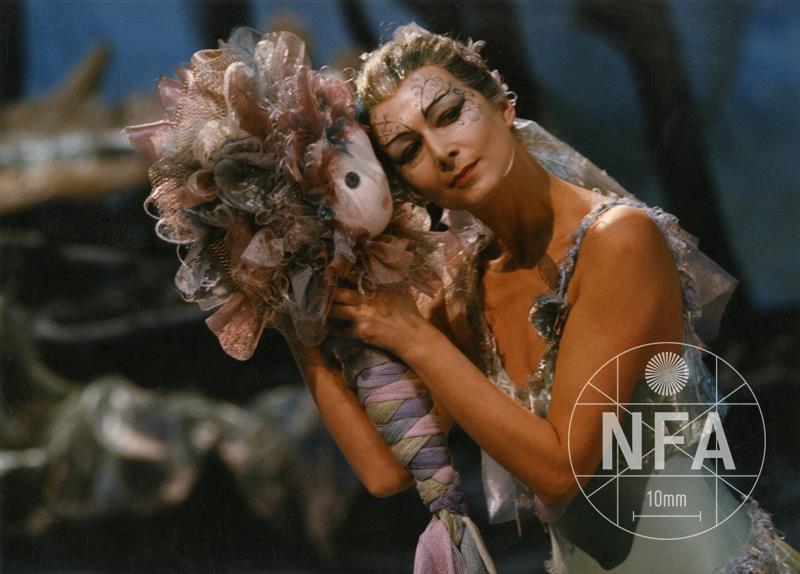