Radek, a 14-year old outsider nicknamed Bidlo, is the main character of this comedy for young people directed by Július Matula on the occasion of the 1985 Spartakiad (one of the celebratory mass gymnastic events organised at the instigation of the communist regime). Very much a clumsy beanpole, and so not chosen to be one of the Spartakiad performers, Radek decides to try to impress a classmate he fancies by taking up orienteering. But while doing so, he meets a more sympathetic girl, thanks to whom he comes to understand the world. In this light picture, made upon state orders, the non-actor Filip Toušek impressed audiences by taking on his role with a congenial commitment. Matula later returned to the sports theme with his film Stupně poražených (The Loser’s Rostrum, 1988) which focuses on professional pentathlon.

The fourteen-year old Radek Chaloupka is thin and more than lanky. He is physically weak and clumsy. Although studying with distinction, he tries to avoid physical training – he does not even get on the Spartakiad short-list. For the Spartakiad's sake, the boys participate in an orienteering run, but Radek does not finish the race due to his weakness. The boy feels he should do something about himself, because now everybody laughs at him and at his nickname Beanpole. He takes pot luck with the firemen, but there he fails too and is not nominated to the firemen's championship. The failure prompts him to change his life. He gets dumbbells and begins to exercise and jog, being helped by a wooer of his sister Kamila. And also by Vlasta whom he meets when he tries to run up a high hill, his latest goal. Vlasta invites him to attend an orienteering club. In the first race, Radek runs with Petr. They get lost together, but Radek eventually finds the right direction. On the way, they find Vlasta with her ankle hurt. Petr runs on, but Radek takes Vlasta on his back to the first aid station. Although he does not win anything in the race, he receives the fair-play award. Radek and Vlasta accompany the gymnasts to the Spartakiad. At that point, Radek is certain that he has fallen in love with the girl. At the moment when the TV broadcasts the Spartakiad live from Prague, Radek first conquers the top of the hill. His wandering is over.

The music for the film was originally composed by Dežo Ursiny, but it reportedly was too gloomy and melancholic. The new music accompaniment was thus cimmissioned from Jaroslav Uhlíř. 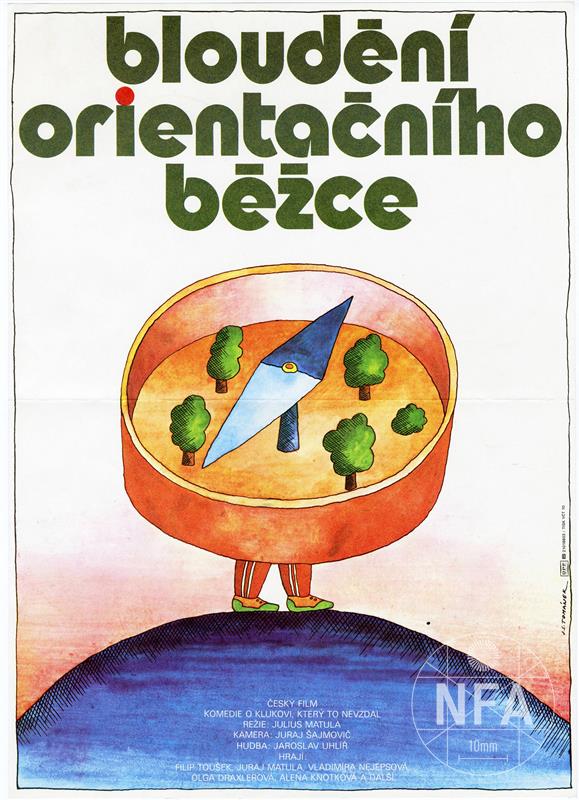 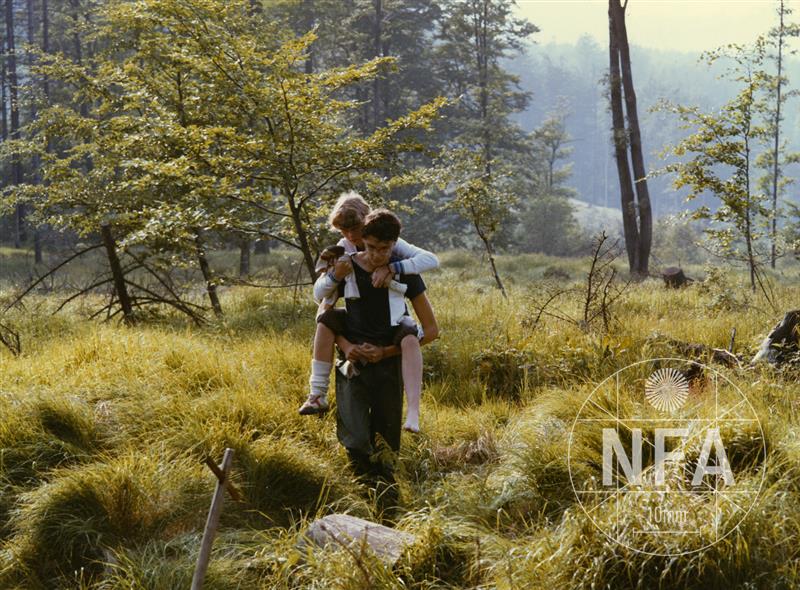 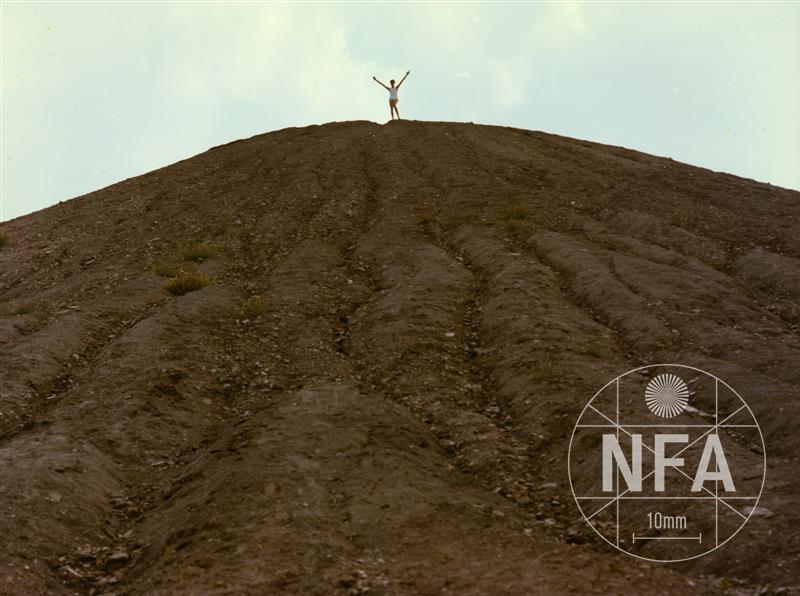 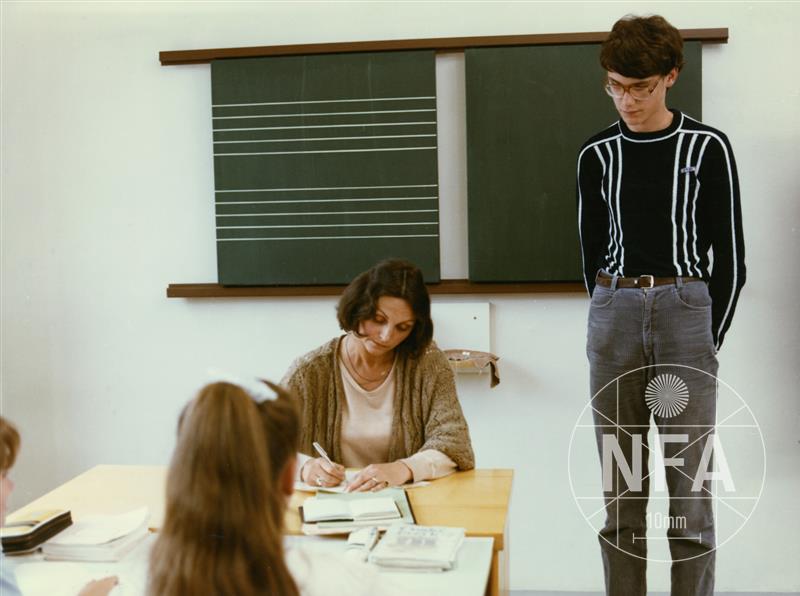