Slovak director Július Matula drew inspiration from Pavol Dobšinský’s stories to create this children’s film, co-produced by Gottwaldov Film Studio (now Zlín) and Koliba Film Studio in Bratislava. Young lumberjack Ondra sets out from his home village on a quest to find fear – something he has never felt in his life. On his many adventures, he is accompanied by a former bandit, talkative and cowardly Ferko (played by Ondřej Vetchý, as one of the many Czech actors in this simple story). Slovak actor Ján Kroner stars as Ondra, while compatriot Zuzana Skopálová plays the princess. Polish actress Katarzyna Figura stars as the Black Lady.

In an abandoned lumberjack's lodge, a grandfather tells some children about a kingdom where roses blossomed until all happiness was taken away by a black carriage. The storytelling is interrupted by lightning which strikes a nearby tree. A stampeding horse is stopped in the backyard by the oldest son Ondra, who everybody calls Fearless for his courage. Advised by the grandfather, he sets off to see the world in order to learn fear. He travels on foot, with only his axe. A carrier gives him a short lift, and when they are attacked by highwaymen, Ondra copes with them and the only one who does not run away is the gabby and lazy Ferko who joins the lumberjack's son. But unlike Ondra who is grateful for every food people give him, Ferko constantly grumbles and runs away from troubling situations. Ondra spends a night in a haunted mill and breaks its spell. Magical cards advise him to always walk with sun behind his back. On the distressful way through snow, forest, morass and desert, a black carriage and an ugly crone, as well as the face of a beautiful girl, appear to him. Ondra must save the languid Ferko from time to time. Then the two find some tight-lipped, awkward dancers in a haunted castle. They are at the destination of their journey. A girl in a mask warns them that they should not turn back, should not be surprised by and should not ask about anything. Ferko, however, cannot resist a chest full of gold and turns into stone after touching it. Ondra persists and overcomes an evil force three times. The gown of the girl from the painting changes colour until white. Ondra refuses a sorcerer's suggestion to give up the princess. He even overcomes his change into stone which breaks the beat of his heart. The dancers come to life and Ferko with them. The princess in the wedding gown falls to Ondra's arms. A white brougham brings dad the lumberjack. Ondra replies to his question that yes, he indeed learned to fear - for his princess.

The film was distributed in both Czech and Slovak language version. 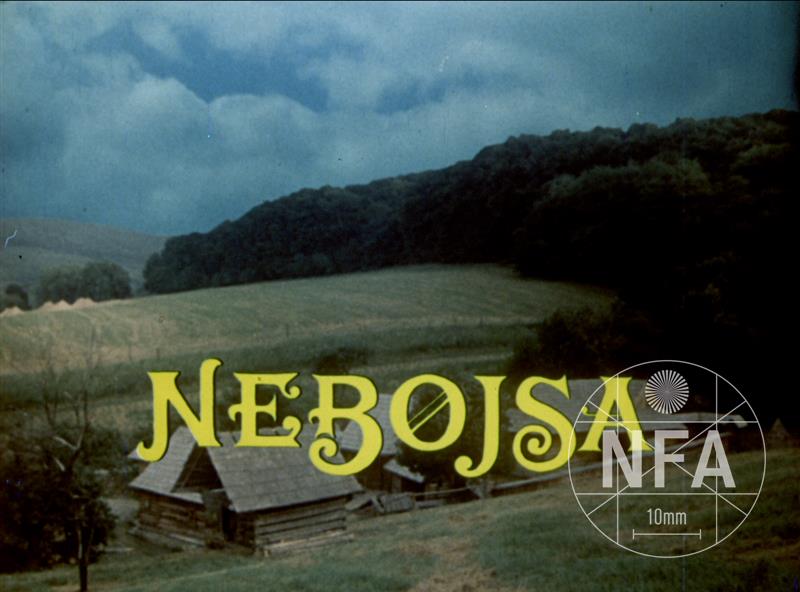 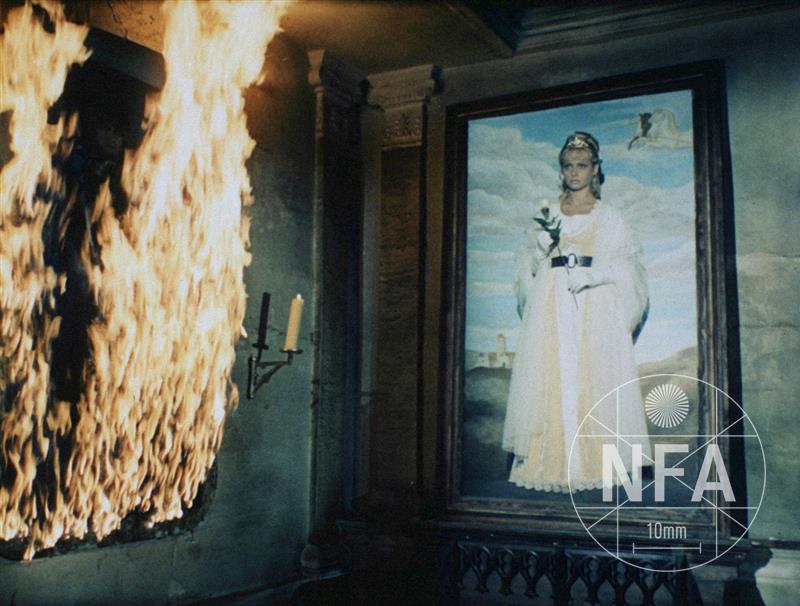 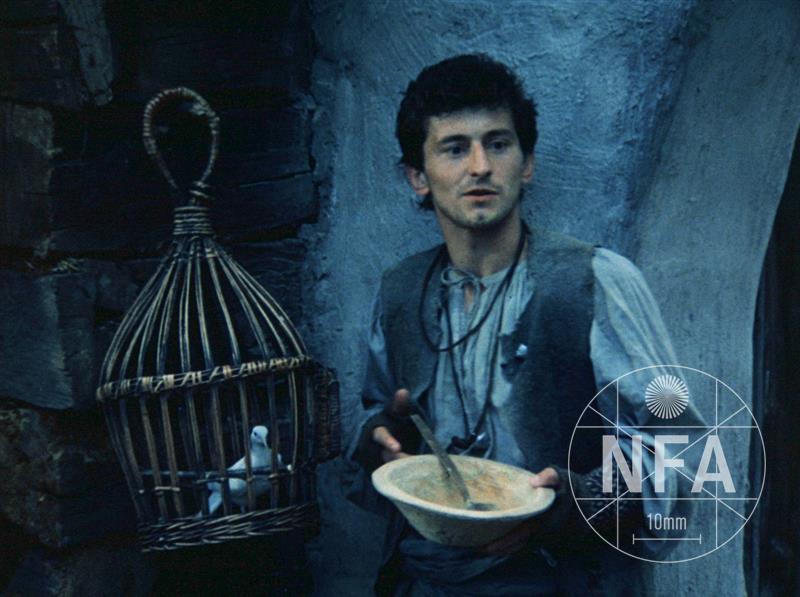 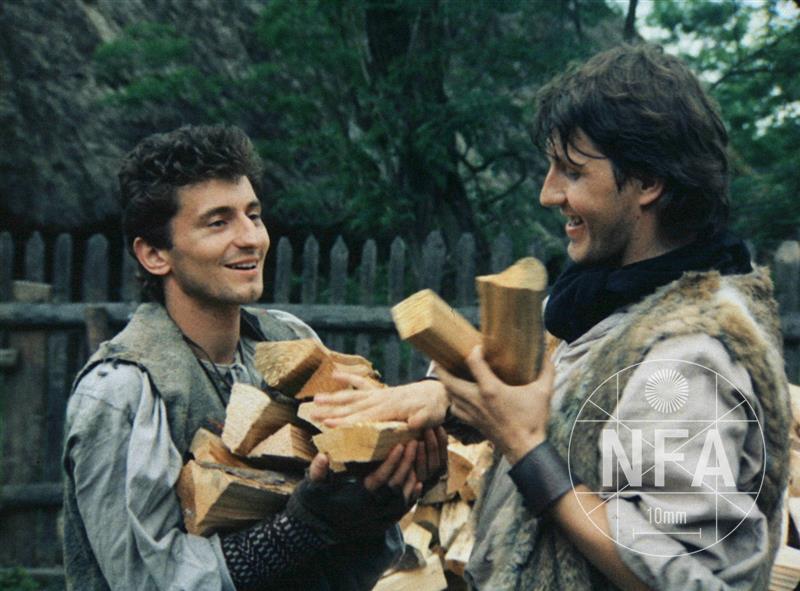 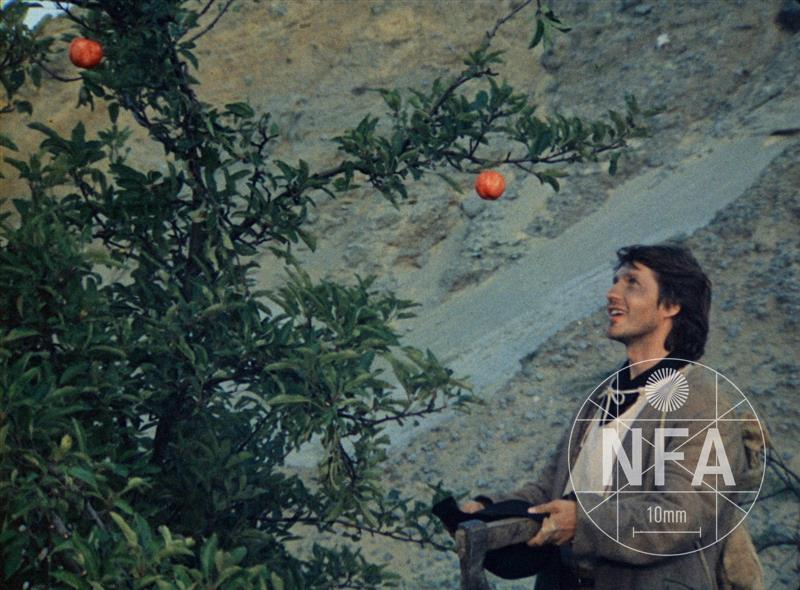 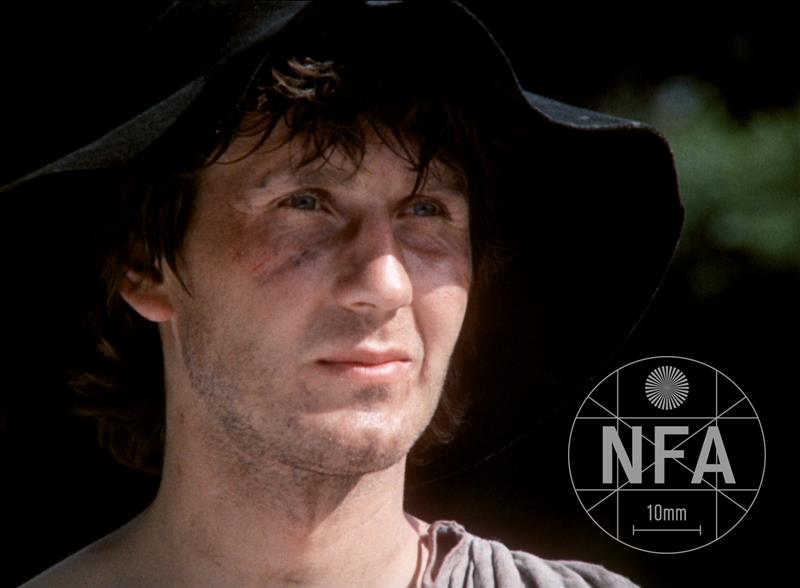