In 1989, Slovak director Petr Hledík was working on a screenplay about a group of children who come across a statue of Czechoslovakia’s first president Tomáš Masaryk in an old well, having been thrown in there by local communists in 1948. However, the developing events of the Velvet Revolution brought new inspiration to Hledík’s tale as he began to include their echo in the emerging material. Začátek dlouhého podzimu (The Beginning of a Long Autumn, 1990) thus begins as an adventure story for children but soon turns into a somewhat naïve and optimistic narration. The heroine, little Johanka, moves to the countryside with her mother but finds the relocation is not good for her asthma. The children’s discovery of the Masaryk statue stirs old tensions among the villagers but then November 1989 comes along and everybody is free to breathe again… Rudolf Hrušínský and Hungarian actor Gábor Hársányi both excel in this children’s film, which was soon forgotten after its premiere.

Jolana Marková and her daughter Johanka move to a small village from Prague. Johanka suffers from asthma and the mother hopes she will recover in the countryside. They move to an abandoned cottage inherited from their relatives, the Flori family. The house is desolate and Johanka's schoolmates decide to help with cleaning. While trying to clean the well, they find a sculpture in it. It is a sculpture of the founder and first President of Czechoslowakia (1918 -1935) T. G. Masaryk which the villagers, concordantly with the secretary of the local National Committee, threw there after 1948. The sculpture's discovery brings back memories about the events surrounding the work many years ago as well as feelings of guilt and distant animosities. Havlíček wants to take the sculpture away - but it is autumn 1989, the outbreak of the Velvet Revolution in Czechoslovakia, and TV and radio bring news about the dramatic events in Prague. In the morning, the old man Trvajík plays Masaryk's favourite song Run, Water, Run, on a flugelhorn. An old teacher secretly puts flowers on the place where Masaryk's sculpture once stood. At a village meeting, people press Havlíček to arrange for the return of the sculpture to its original setting. The old Trvajík reads out loud from his father's chronicle about the establishment of the Czechoslowak Republic. The citizens then leave to the town to attend a magician's performance. Jolana prepares to return to Prague with her daughter. While packing, they find an old letter written by Flori in which the old communist said farewell before committing suicide because he was ashamed about what was going on. People in the town square emotionally sing another one of Masaryk's favourite songs, Son, Oh Son. The monument's pedestal, however, is still empty and the cleaned sculpture of the president observes everything from Flori's garden 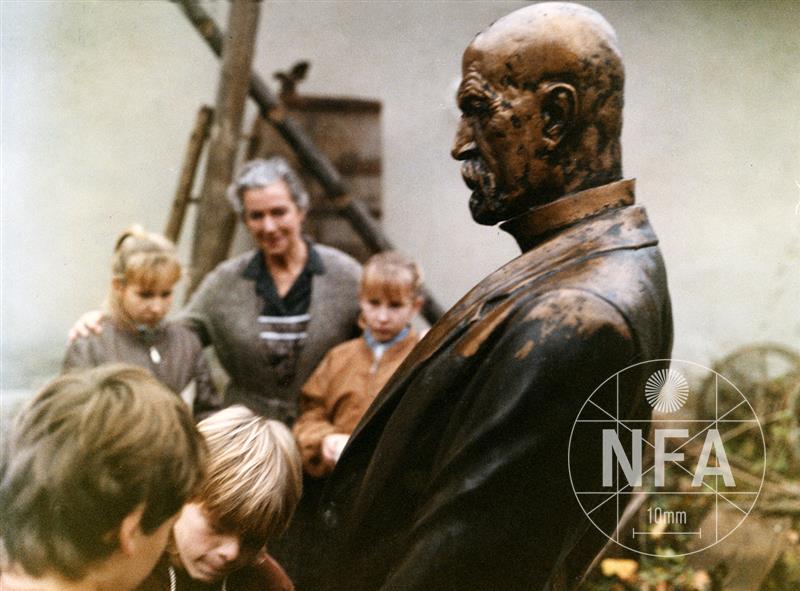 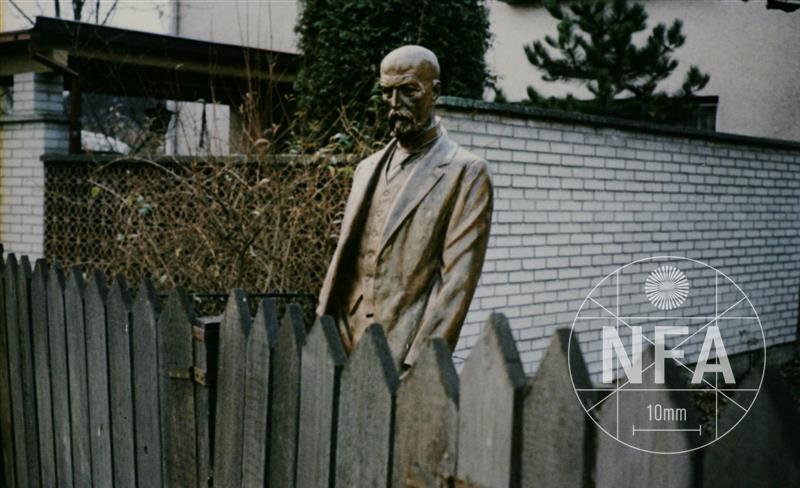 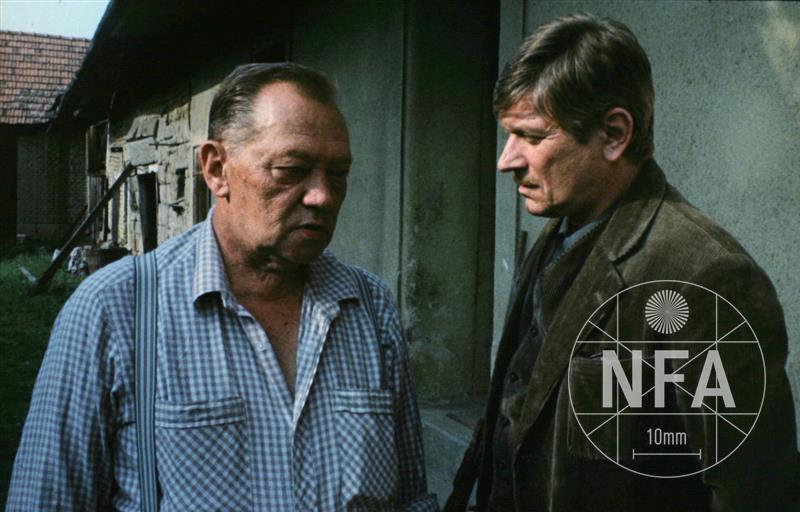 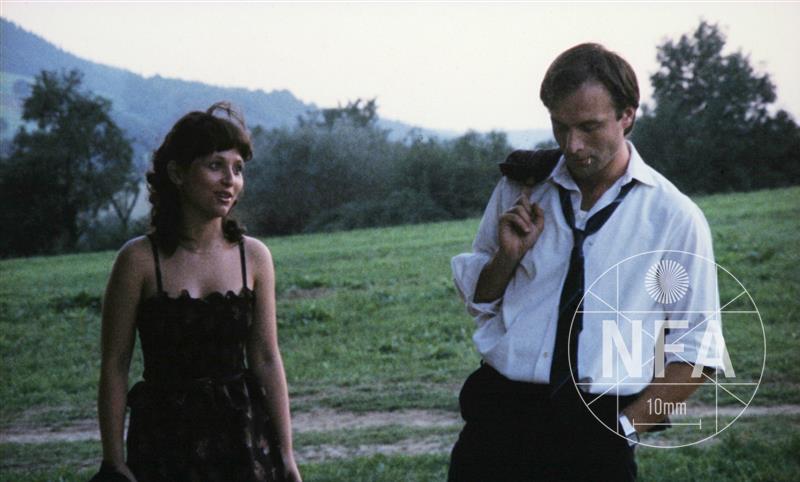