Jan Hřebejk and Petr Jarchovský – two distinctive personalities who would go on to form one of the most enduring writer-director partnerships in post-war Czechoslovak film – co-operated on the screenplay for this tragicomedy set in a scout (socialist-era “pioneer”) camp. Pějme píseň dohola (Let’s Sing a Song, 1990) provided the directing debut for a core member of the Sklep Theatre of Prague, Ondřej Trojan. In later years, now primarily wearing a producer’s hat, Trojan would team up on many other successful projects alongside Hřebejk and Jarchovský. This summer holiday story, mining both the bizarreness and curiosity factor of organised camp life, served as a showcase film for an emerging generation of filmmakers, and their very particular sense of style and humour. Today, Pějme píseň dohola has attained cult status. The role of female pioneer Tráva is played by the next of Hřebejk’s star finds, namely Anna Geislerová, here seen in her debut role.

Marek is driving his friend Ondra to a pioneer camp where Ondra is going to start work as a trainee. During a meeting, Ondra is introduced to the scoutmaster Bison who ends every conversation with the approving words "Otter Motter". The caretaker Čada's storehouse is full of treasures, and the bald-headed Zdeněk secretly arranges a sauna in there. Another scoutmaster, Bob, a bodybuilder of feeble brains, is responsible for the teenagers. There are two other weirdos there, the bearded Buek and the hirsute lad Jarouek. The other trainee apart from Honza is a skinny lad called Sado. All events at the camp are supervised by Margot, the uncompromising cleaning lady. The local star is the blonde medical officer Vendy, the girlfriend of Marek, but he leaves the camp straight after their first quarrel. The enchanted Ondra then tries to hook up with Vendy for the rest of the time. The children, too, are mostly personalities who are hard to overlook. Many of them have been going to the camp on a regular basis, and the usual routine thus arrives very soon - the parades with the hoisting of the flag, the campfire, the first smoking and drinking, as well as love experiences. One of the trips ends up close to the limit. Bob is injured by a ball thrown during a sports afternoon. It hits him on the head and the man almost dies amidst the hustle of the last camping hours. Bison confiscates toothpastes and cremes in order to pre-empt the practical jokes that are a traditional part of the last night. The camp is over - an ambulance arrives to take Bob to the hospital, a girl called Grass has lice and her hair must be cut short. Vendy hysterically reproaches the trainee after Marek's offended departure. Finally, the storehouse burns to the ground due to the caretaker's cigarette butt. 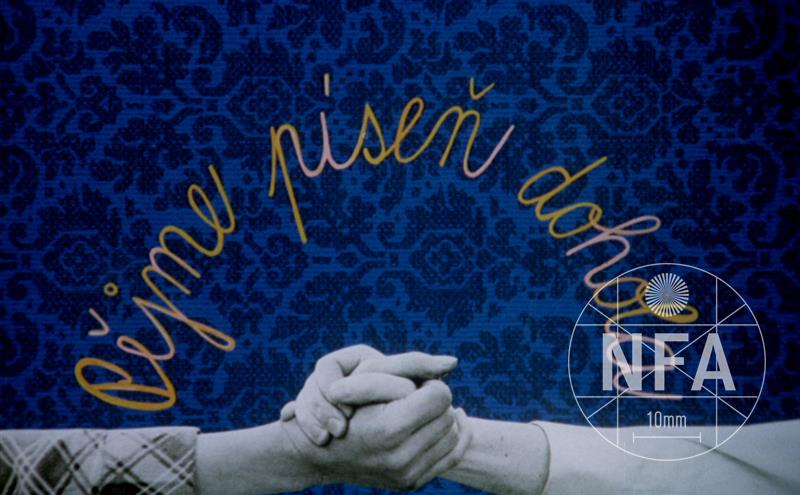 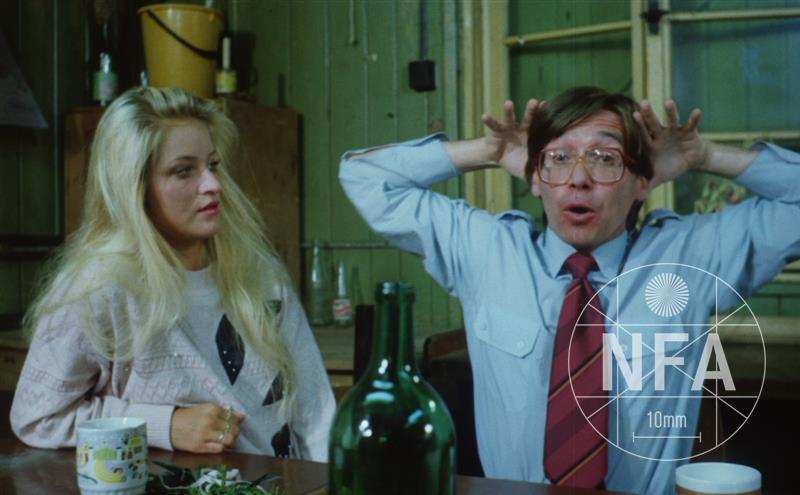 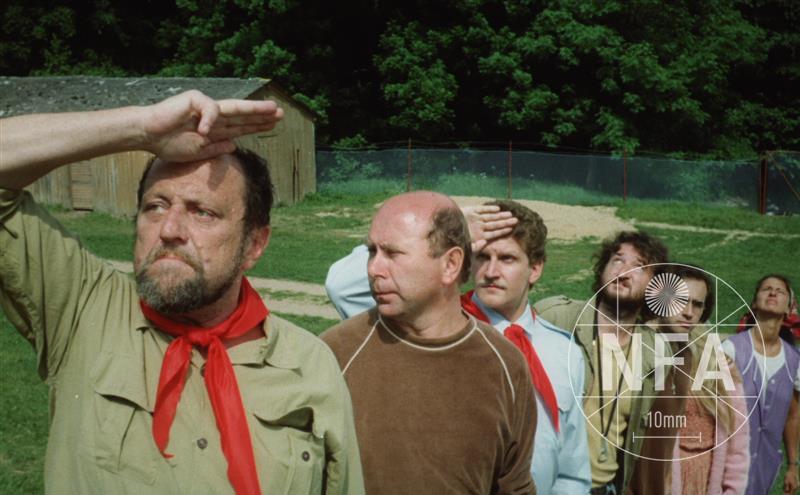 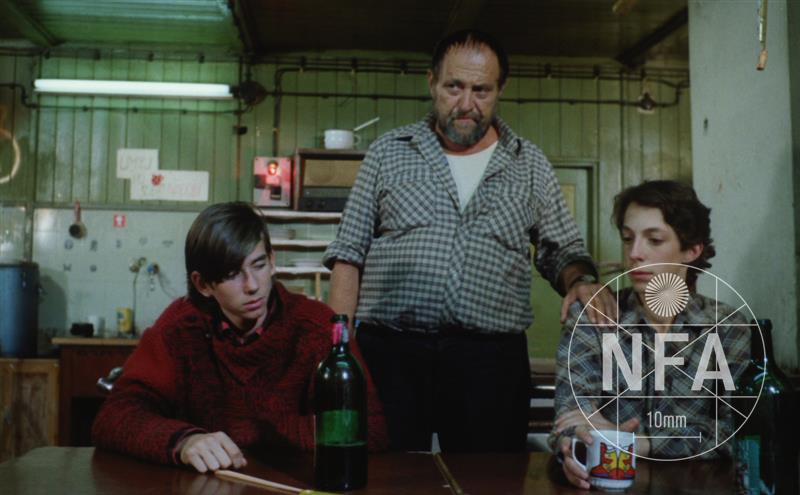 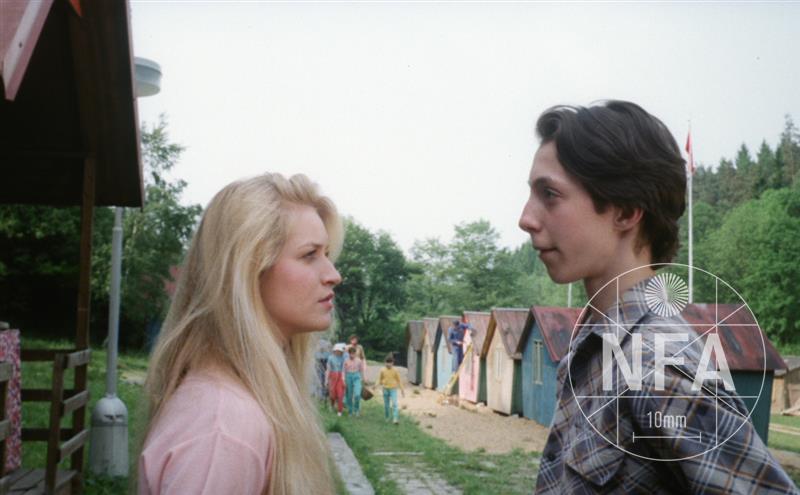 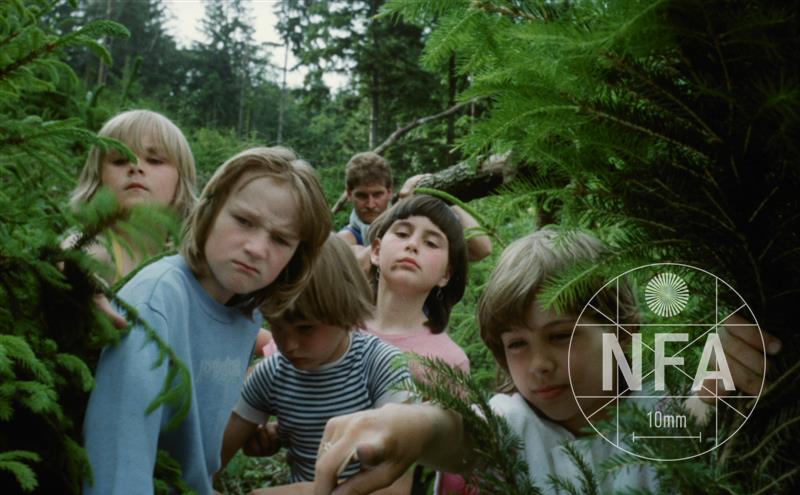 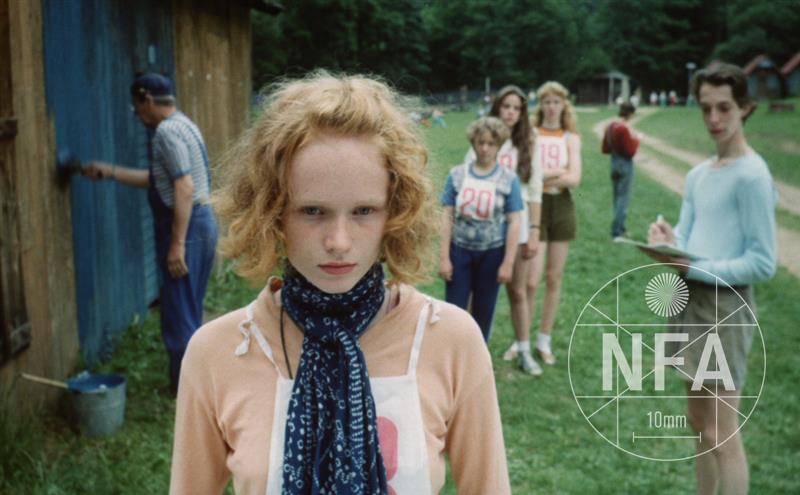 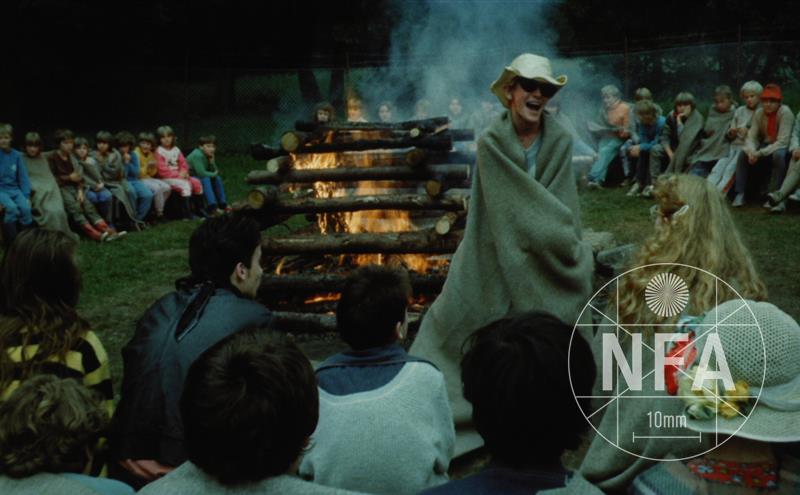