The 1980s saw a wealth of family-oriented Hollywood sci-fi films about visitors from another planet, something which during the decade inspired a number of Czech children’s motion pictures. One such example is this comedy – the final feature film from experienced children’s filmmaker Ota Koval. Utilising a script from first-time screenwriter Miroslav Adamec, Koval creates an escapist adventure, whose title telegraphs the fact that viewers are set to watch a tale about visitors from another planet. But in reality, Uf -oni jsou tady (The Aliens Are Here!, 1988) tells the story of a clever deception put in play by a group of tricksters, who try to conceal their true criminal intentions from a group of inquisitive boys. As such, this sci-fi film also takes on elements of a satirical comedy. Talented young actor Matouš Soukenka assumes the role of the nosey Jirka; he would also appear in Jiří Hanibal’s children’s film Útěk s Cézarem (Escaping with Cézar, 1990).

The seven-year old Radek lives only with his father and is sometimes taken care of by his grandparents. He is accompanied everywhere on his wanderings by a dog named Cézar, which he received from his mother as a puppy. But the mother left the family some time ago and emigrated to West Germany. Radek, however, thinks that his mother died. His father decides to marry a children's sanatorium educator, Lenka. But Radek does not like the young woman and tries to convince his father that they can do well alone. Lenka moves in with them after the marriage. Their life together does not lack troubles. Radek does not want to accept Lenka into his life with his father. The situation is moreover complicated by Cézar, to which Lenka is rather unattached. Radek, however, gradually gets used to Lenka because she is kind and sincerely tries to win his favour. But when Cézar eats a cake which Lenka made for the father's birthday, she and Radek get into a conflict and the woman hits the boy. That is the end between them. The boy also learns from an untactful neighbour that his mother is actually alive. Radek secretly takes a letter which the father received from her recently, asks the neighbour to read it for him and then decides to escape with Cézar to live with her. Everybody searches for him in the forests after the escape. The desperate and pregnant Lenka, too, scouts around for the boy and finally finds him on a tugboat on the river Elbe. Radek can see that she really loves him, and he addresses her "mommy Lenka" for the first time. 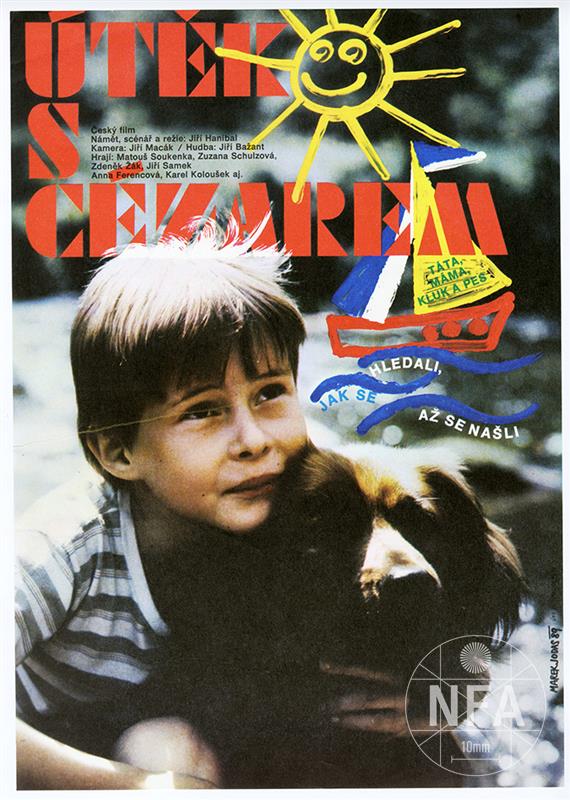 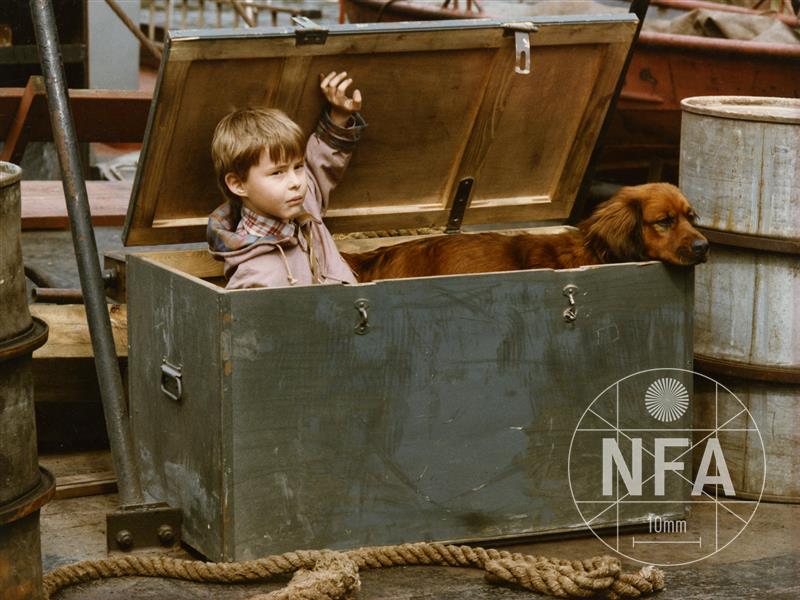 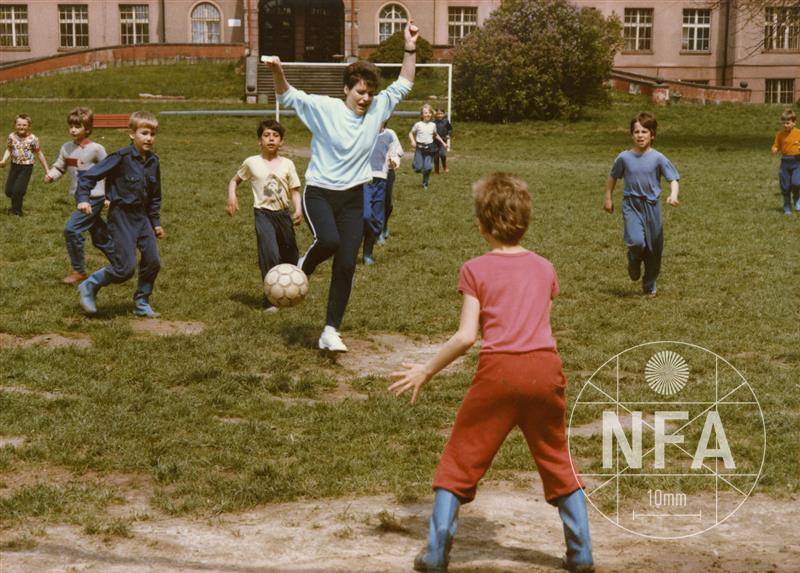 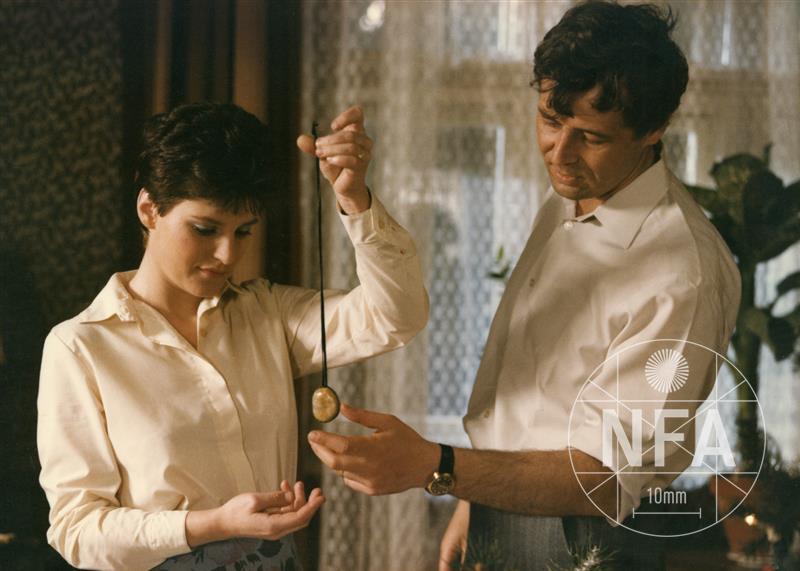