The story of a woman and three men of whom one is dead and the others are not overly capable of love. The story that takes place during the First World War is on the breakdown of traditional values of the modern world. Against the backdrop of the story of Klára Knabelová and her relationship to three officers of the Austro-Hungarian army there unfolds a parable on the breakdown of the old world of traditional values and the emergence of new (dis)orders. The First World War initiates this process of breakdown and plants the seeds of dark irrational forces. The only one capable of getting out of this furnace with a clean slate is the strong and charismatic woman, who becomes a symbol of equality and the promise of “new tomorrows”. Colonel von Haukwitz dies under mysterious circumstances during a cult seance. His fiancé, actress Klára Knabelová, finds out that his head, hands and heart were removed from his body after death. In searching for an answer to this mystery she meets the colonel’s closest friend, Lieutenant Heinrich Roth and fate brings them together. The military investigator Karel Vrana tries to coax Klára to cooperate against Roth and the cult circles in the army's ranks. Klára refuses, but expresses support for Vrana's search for the detached part of the colonel's body. In the meantime Roth is called to the battlefield of the First World War and Vrana sets out throughout Europe to look for von Haukwitz’s remains used by the cult groups. Klára moves away to the family farm in Moravia where she receives a different body part – the hand of the wounded lieutenant Roth. Disillusioned with war, Roth returns to Klara at her farm and seeks new way to satisfy his own irrationality. He finds it in senseless experiments with roosters or strange trips into the wilderness where he experiences his own dream states. Klara is no longer able to fill his emptiness and perhaps he doesn’t even want her to. Vrana brings the colonel’s found remains to the farm. But he afflicted with paralysis. Even he, though he's strongly attracted Klára, has nothing to offer her. 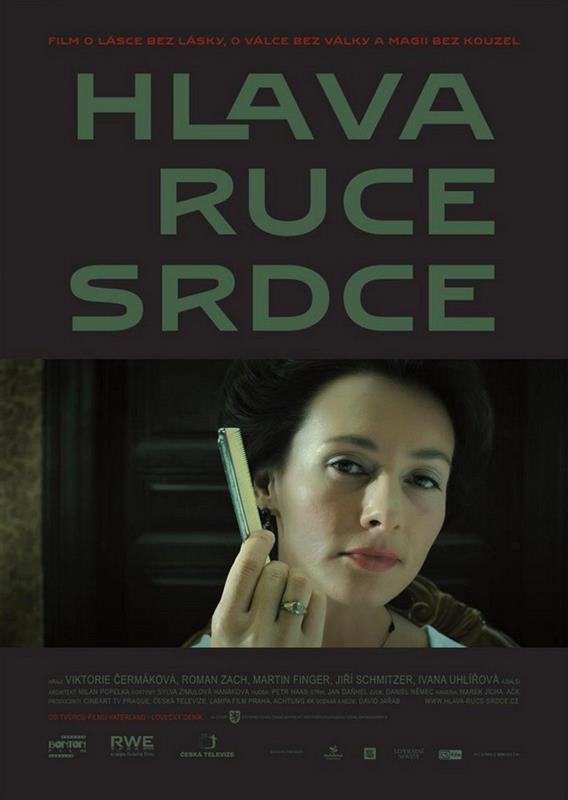 A film on loveless love, on warless war and unmagical magic.