The film is linked in its character to a prior film by the director entitled The Past (Minulost, 1998) and MOVIE or an Introduction to the Philosophy of Auteur Film (MOVIE aneb Úvod do filozofie autorského filmu, 2007, CR – Macedonia). The film’s hero is the young man Josef with a predestined fate. According to an angel’s message at his conception he is to die at the age of twenty-nine. His fate is to be gradually realised, but Josef must solve other problems. His wife has left him, he's been fired from work and has many debts. He meets with the angel Gabriel, who becomes his secret whisperer, watching over and influencing his path. During his trip from the city to the country Josef is influenced by women – his mother, wife, Jindra, Oliva and the countrywoman Lenka. Josef is able to avoid his predestination and gets another chance. 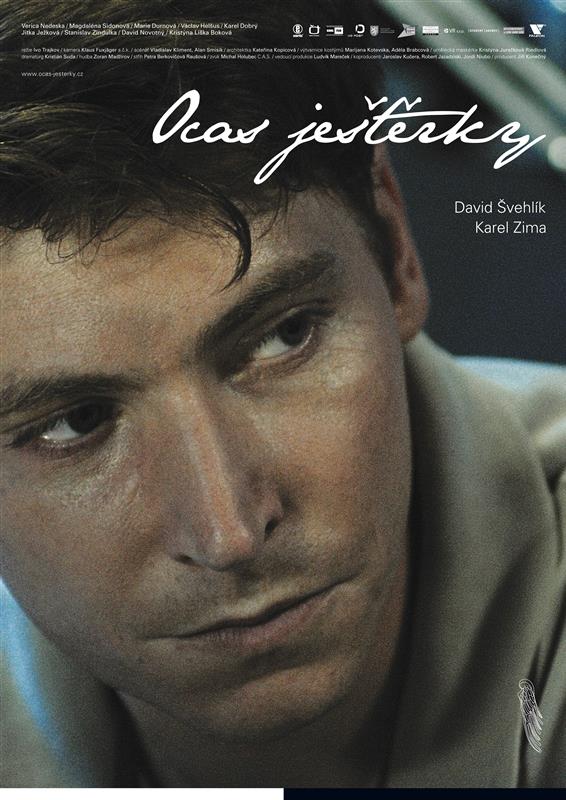 Paul Cantelon (Until the End) (housle), Michal Motyčka (Where a Light Comes From)

Until the End, Where a Light Comes From

NiceLand (Where a Light Comes From)