The film's story consists of a mosaic of the fates of several married and unmarried couples dealing at a certain crucial point in their lives with the question of wanted, unwanted, longed-for or thwarted parenthood. The director chose unusual narrative techniques – the actors weren't fully familiar with the script, only with the characters they played and, to a certain extent, had to improvise. The film was shot chronologically with two cameras (RED One). 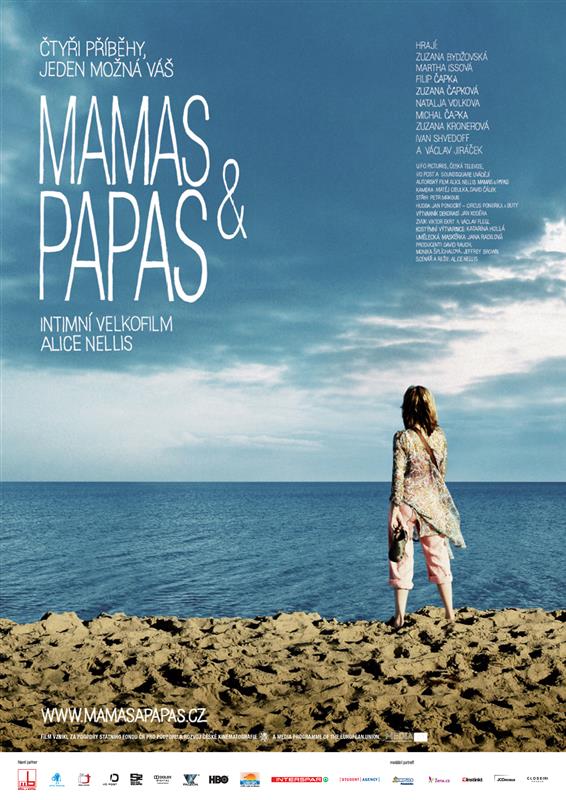 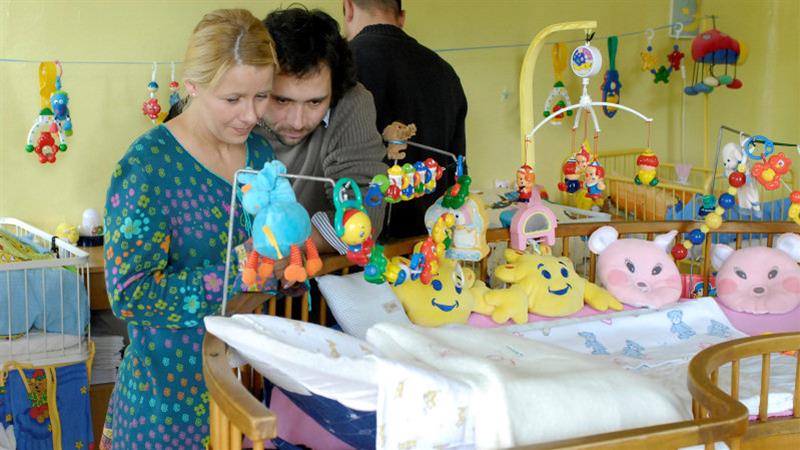 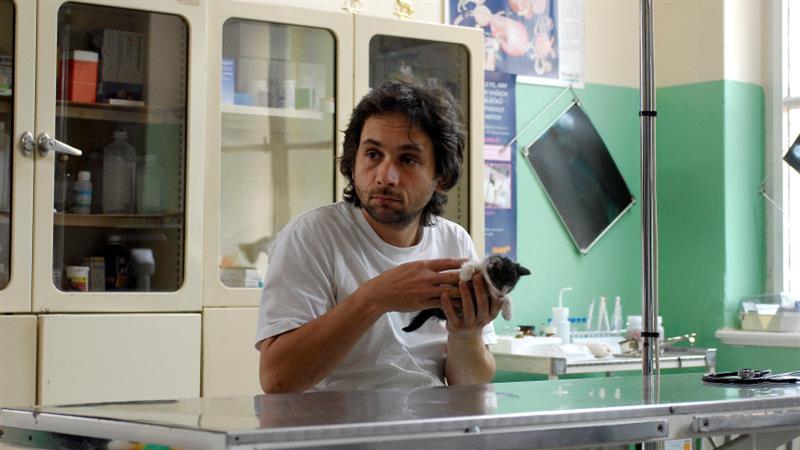 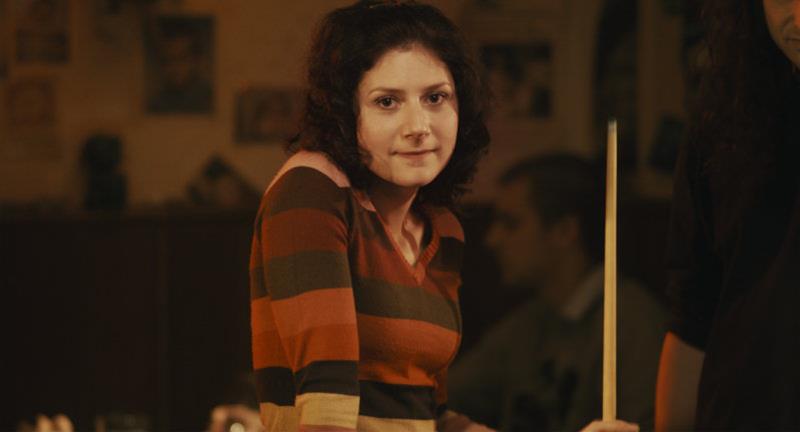 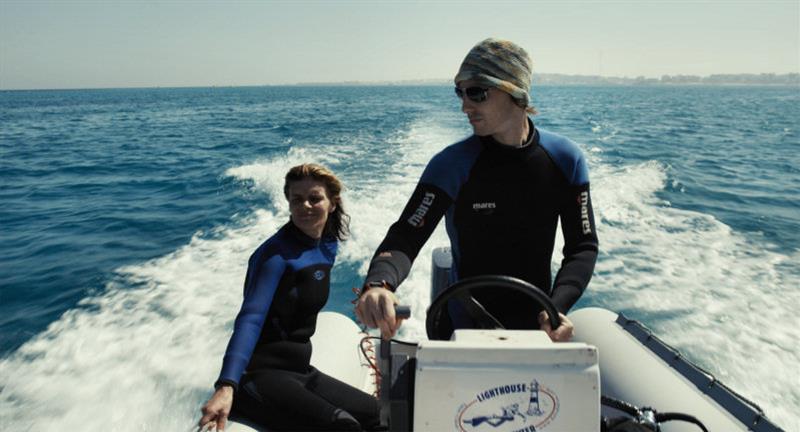 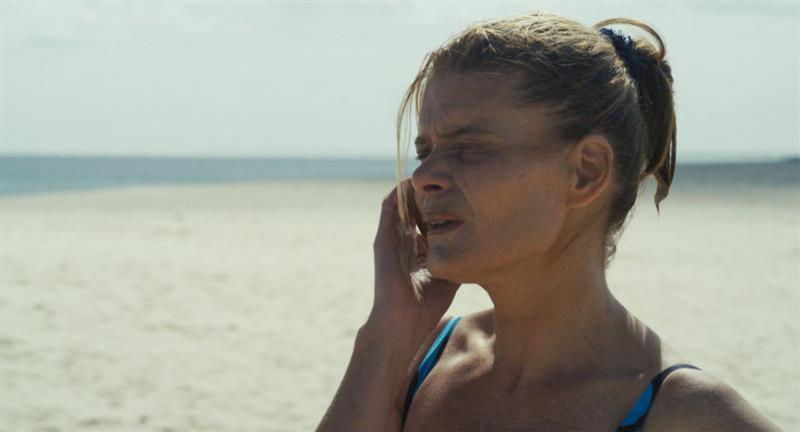 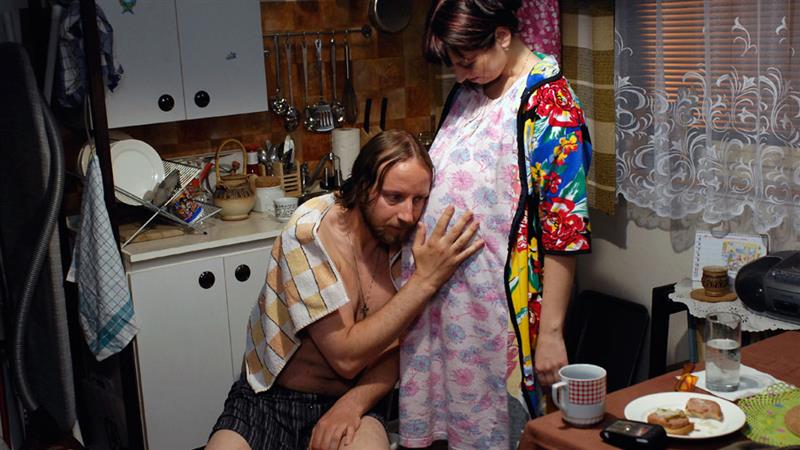 An intimate epic-film by Alice Nellis.