Detective Torp has been invited by factory-owner Klas to investigate a theft in his villa. Shortly afterwards his son Slávek is kidnapped. Torp asks for the help of Slávek's friend and, thanks to him, they discover a secret cave and Slávek himself. Torp continues the investigation in disguise and he concludes that the cave is linked by a secret corridor to an old house where, traditionally, a wizard is supposed to live. Klas makes a breakthrough in the investigation when he receives an invitation to a meeting with an unknown man. Torp again picks up the trail and , disguised as a waiter, catches the factory-owner's wife giving the unknown man her jewels. Thus the theft in the villa is explained, for Mrs Klas is buying silence from a blackmailer for a past misdemeanour. After a chase Torp catches up with the unknow man - the wizard - and hands him over to the law. The compromising letters are finally given back to the factory-owner's wife. (According to promotional material issued at the time the film was made.) 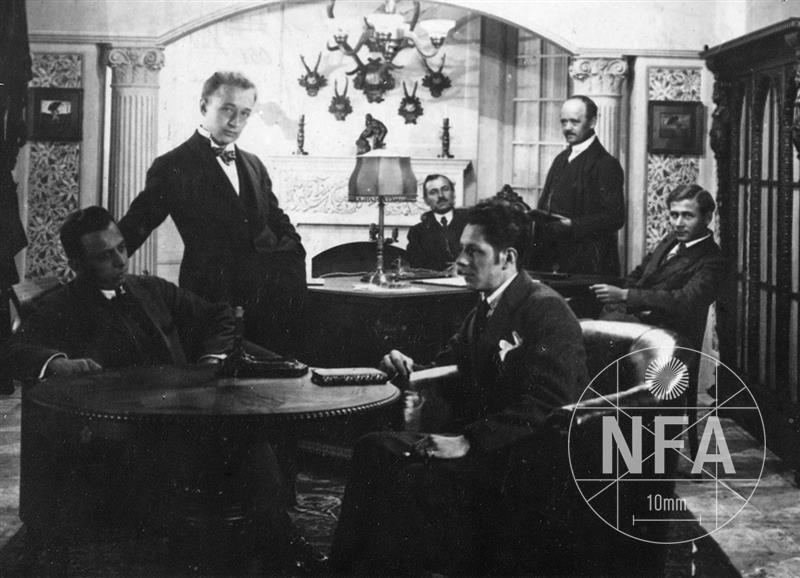 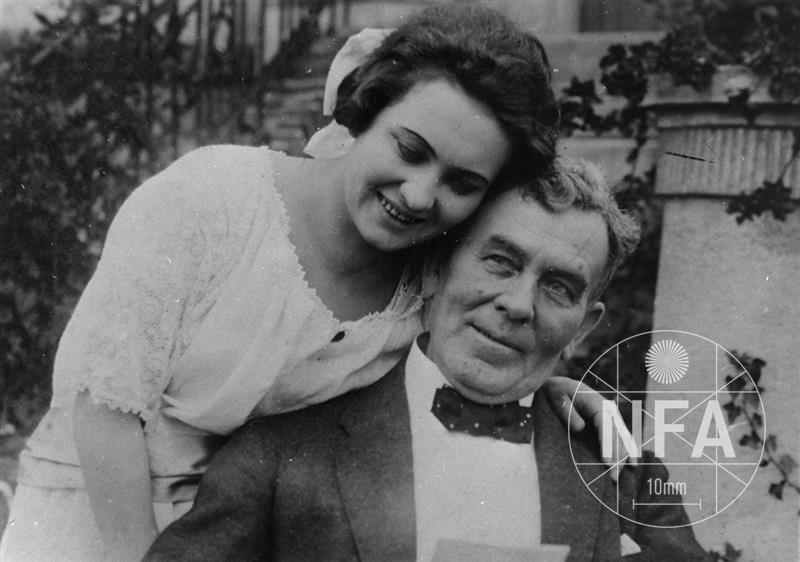 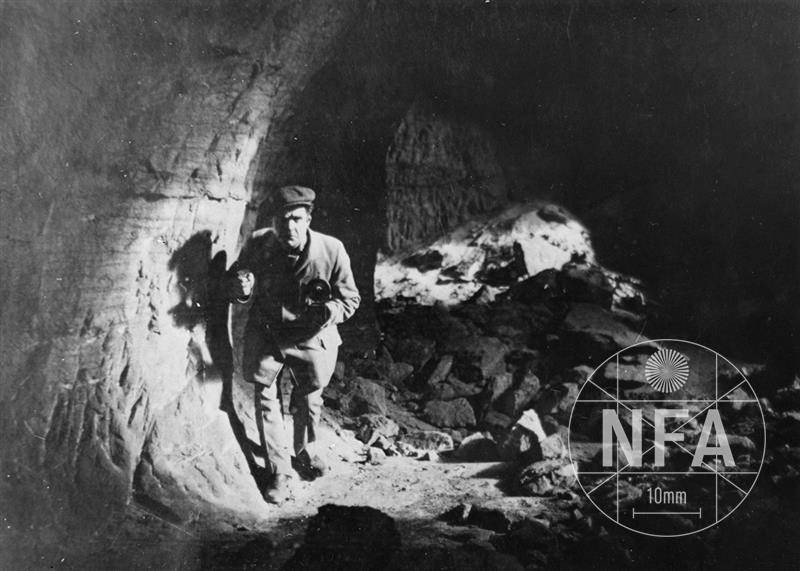