The Mystery of the Old Book

Sculptor and collector of old manuscripts Šalda acquires part of a medaeival manuscript which describes the whereabouts of hidden treasure. He does not possess the other part of the manuscript, however, which is stored at the museum. He tells this secret to his lover and model, Olga. Šalda is preparing a new work of art and he decides to seek another model for the painting. Olga leaves him in her anger. The unemployed sculptor Randa seeks work with Šalda and his first assignment is to find a model, a fragile blonde. Randa fulfils this task and brings the flower-seller Enna back to the studio. Šalda tries to win her favour any way he can, even with the aid of hypnosis. Randa, in love with Enna, intends to leave with the girl but Šalda abuses the feelings he has for her and gives him a condition: he asks Randa to steal the other half of the manuscript from the museum. A gang of thieves, led by Greeman, is also preparing to steal it. He has been informed of the manuscript's existence and Šalda's plans by the vengeful Olga. Suspicious goings on at the museum bring the police to investigate and they succeed in overcoming Greeman's gang. Randa frees Enna from captivity at Šalda's house. Šalda is punished by fate when he is killed when one of his own statues falls on him.

The film Palimpsest from 1919 was completed a year later in Vienna and Berlin and shown under the new title The Missing Letters (The Mystery of the Old Book). 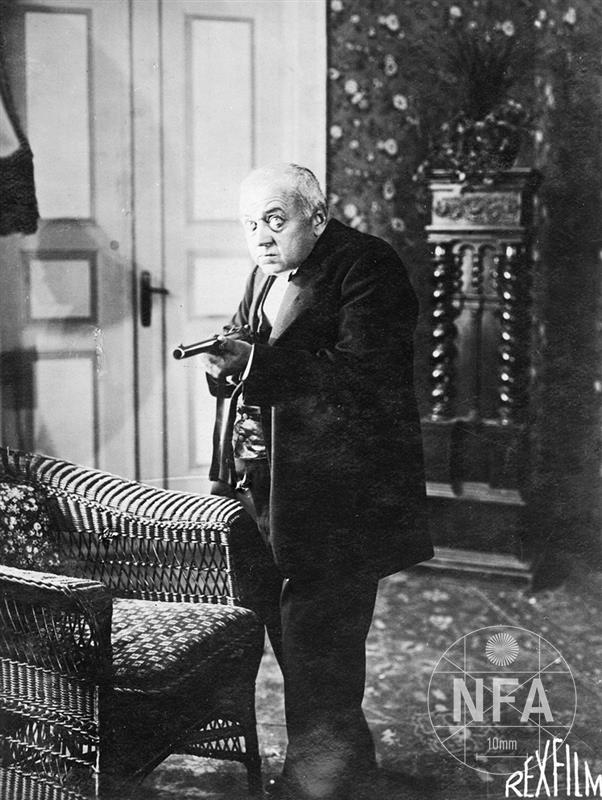 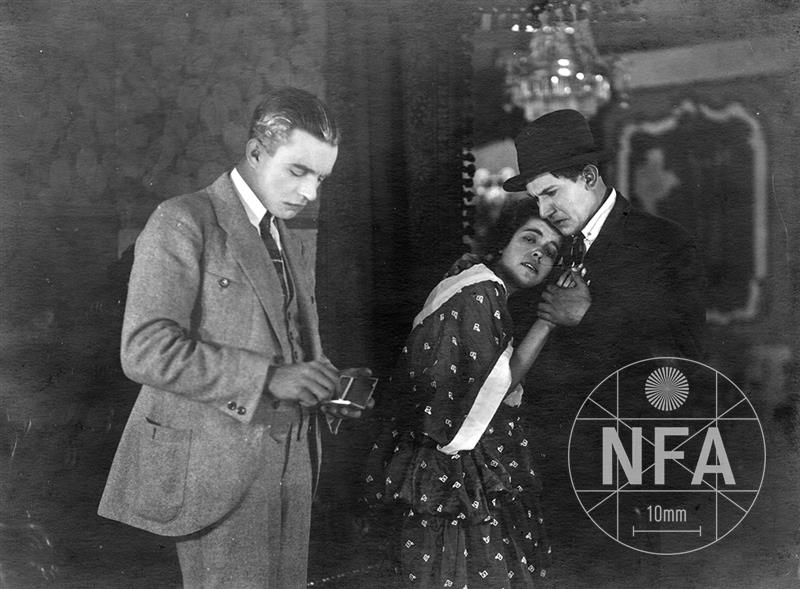 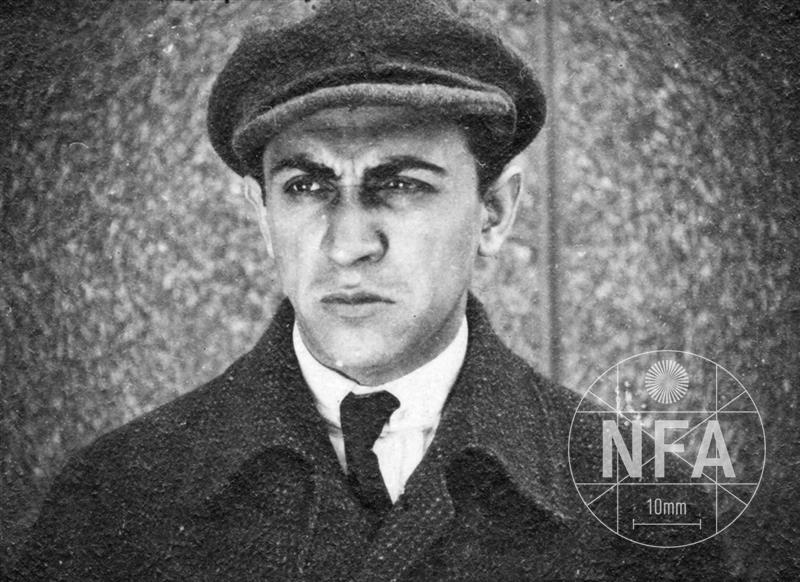 The Mystery of the Old Book