About the Great Passion

Žofka, the only daughter of an innkeeper, falls in love with the prince's young gamekeeper Jiří who used to court Slávka, the daughter of the chief forester. The innkeeper does not wish his daughter to continue the relationship, nevertheless the couple meet in secret. Žofka becomes pregnant and arranges with Jiří that she will secretly give birth in town and leave the child in the care of a wet nurse. They intend to marry when Jiří becomes district forester. The wedding does not take place, however, for the prince forces Jiří to marry Slávka. Žofka then marries the blacksmith although she does not love him; the blacksmith has loved her for a long time and he knows that she has a little boy out of wedlock. The child is brought up by Jiří. One day the boy falls ill and Jiří writes Žofka a letter telling her to come to them. The blacksmith won't let her go but the maternal instinct drives Žofka to her son. She arrives too late, however, the boy has died and Žofka, in her despair drowns herself. 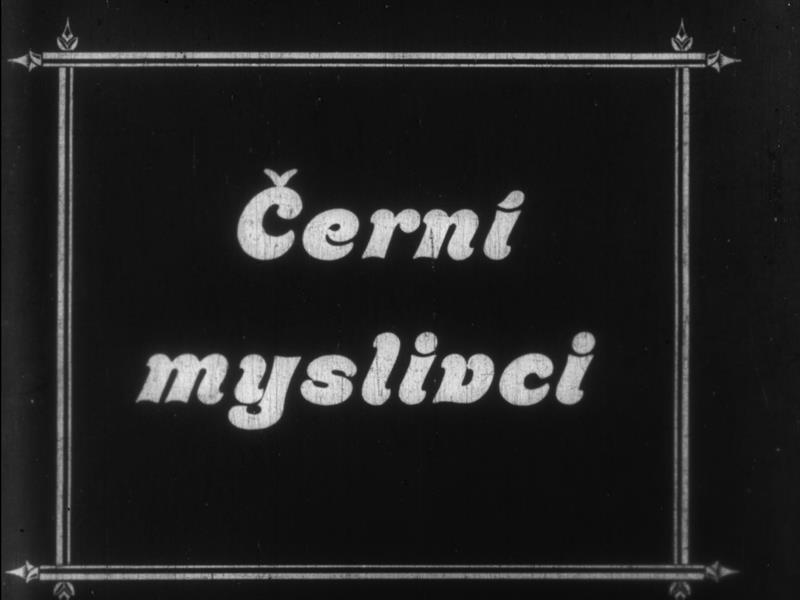 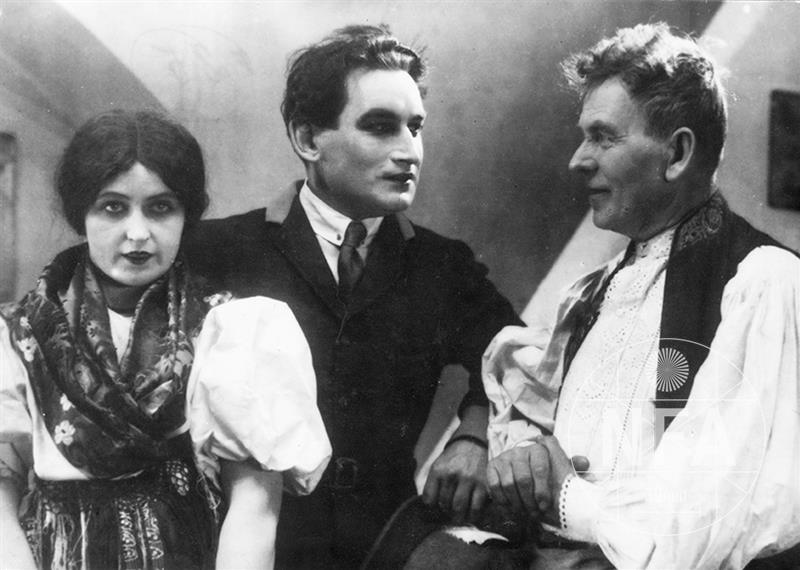 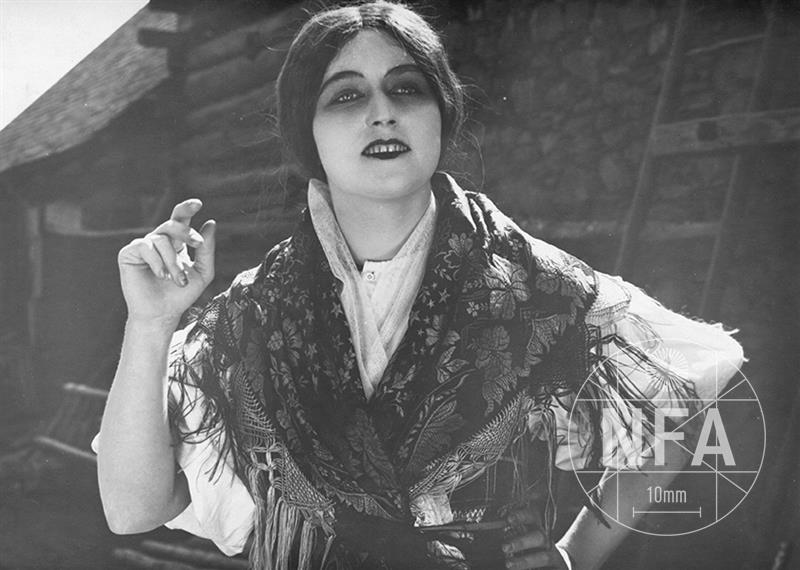 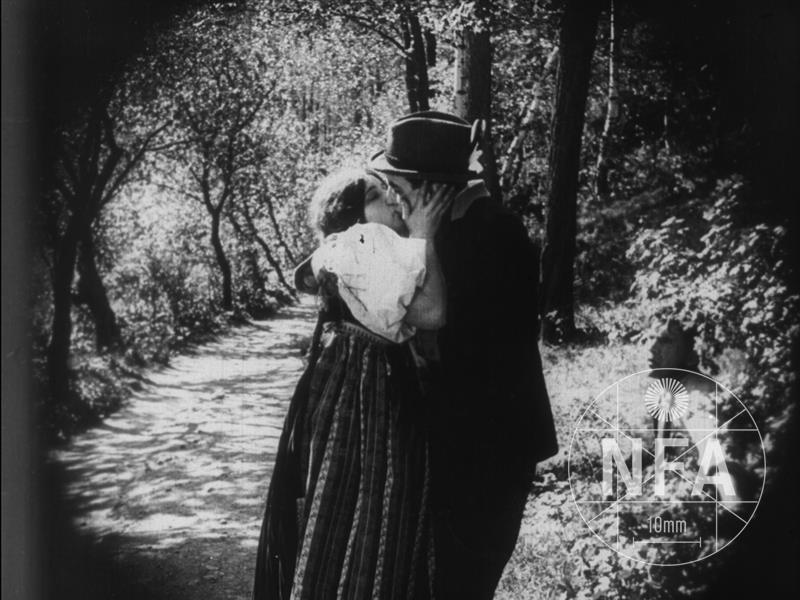 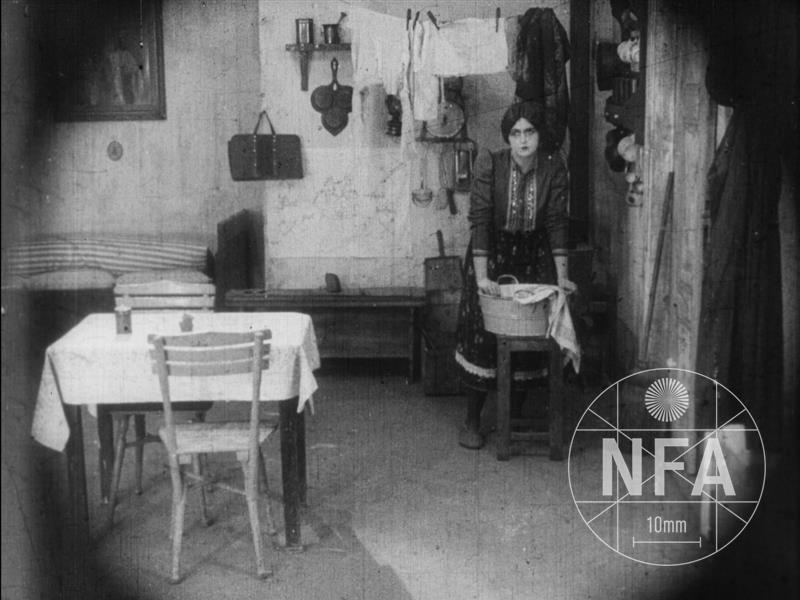 About the Great Passion