Richard Bor brings his neighbour, the landowner Drazicky, an old book. The latter tries in vain to persuade his wife Dagmar to leave. In the book Drazicky finds the story of the Mystery of the Black Tower and he falls asleep. He goes into the tower and finds an alchemist's laboratory and the body of a man holding instructions describing how he can be revived. Drazicky successfully carries out the experiment and finds out that the man is his ancestor Jesek Drazicky who lived during the time of Rudolf II. He had become the apprentice of the alchemist Borro who had entrusted him with the mystery of the elixir of life. When Jesek's beloved died of the plague, he drank the elixir and put himself to sleep. From Borro's notes Jesek reads of the importance of drinking further draughts of the elixir every three days so that he does not die. Jesek falls in love with Dagmar and wants to have her. Drazicky, however, overhears him and blows up the tower along with all its supplies of the elixir. Jesek takes Dagmar away and Bor and Drazicky follow him. Jesek strangles Bor to death by the river and Drazicky shoots Jesek. At that moment Drazicky wakes up and realises that it had all been a dream. He then discovers from the butler that Bor has died from a stroke.

One of the first Czechoslovak films to be shown abroad. Under the title of Redivivus, it was shown in Germany, Austria, France and Great Britain. Working shots are included in the film How films were made in our country (compiled by Bohumil Veselý, 1954).

During the years 2005–2007 the film was reconstructed by National Film Archive. 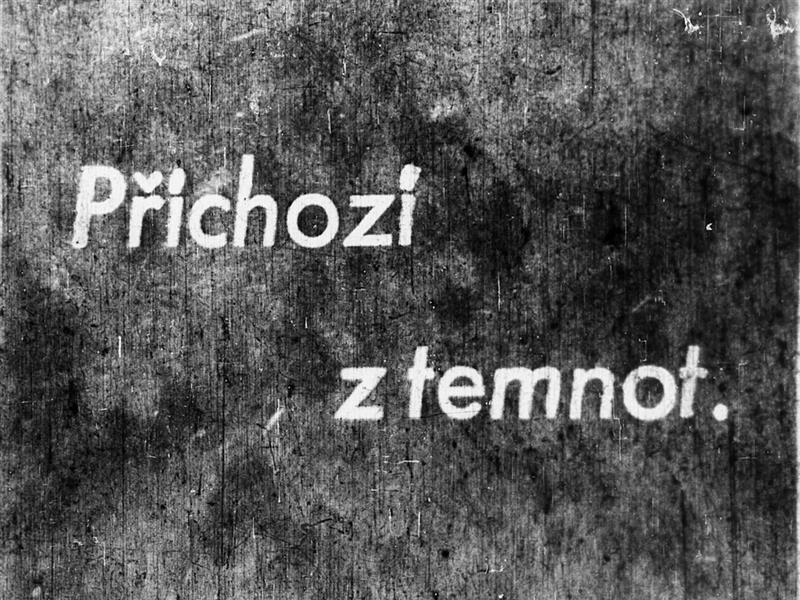 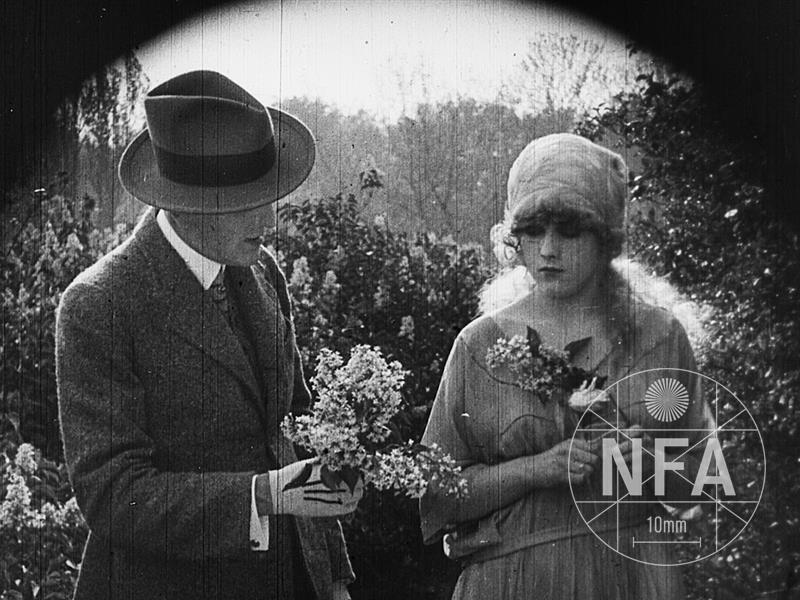 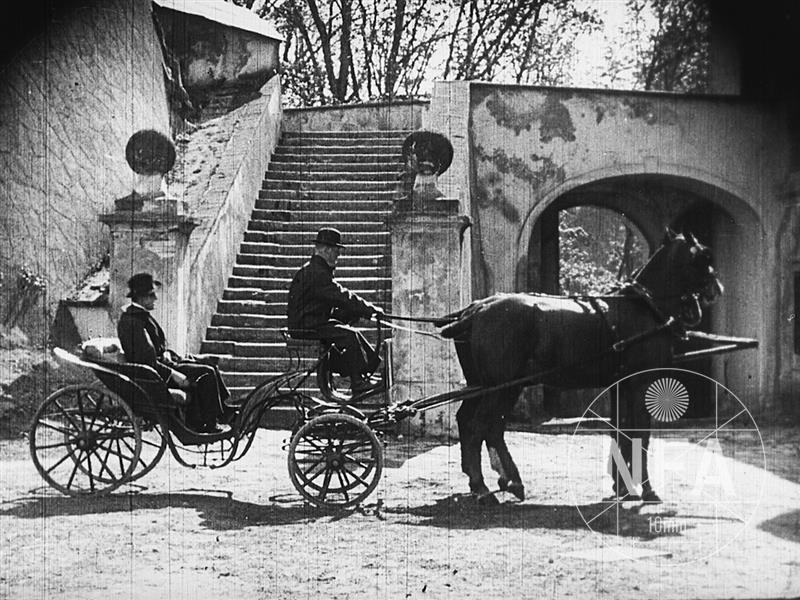 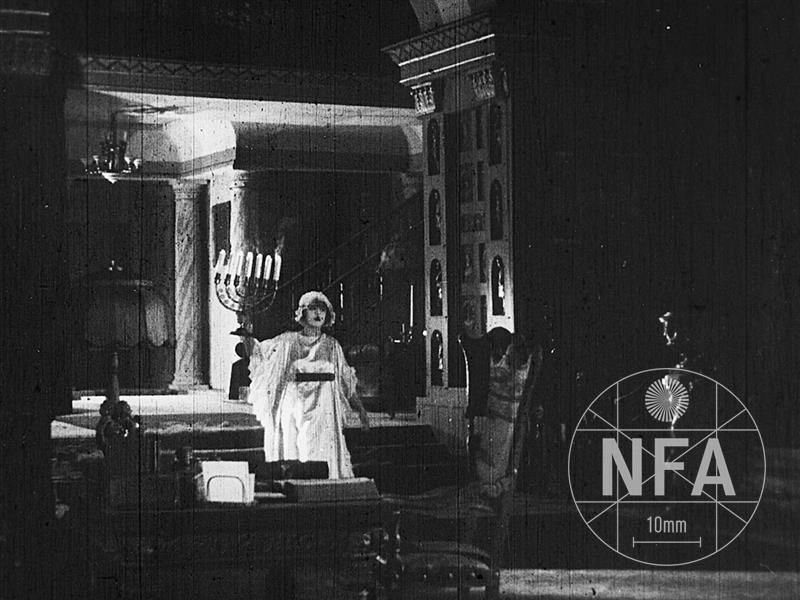 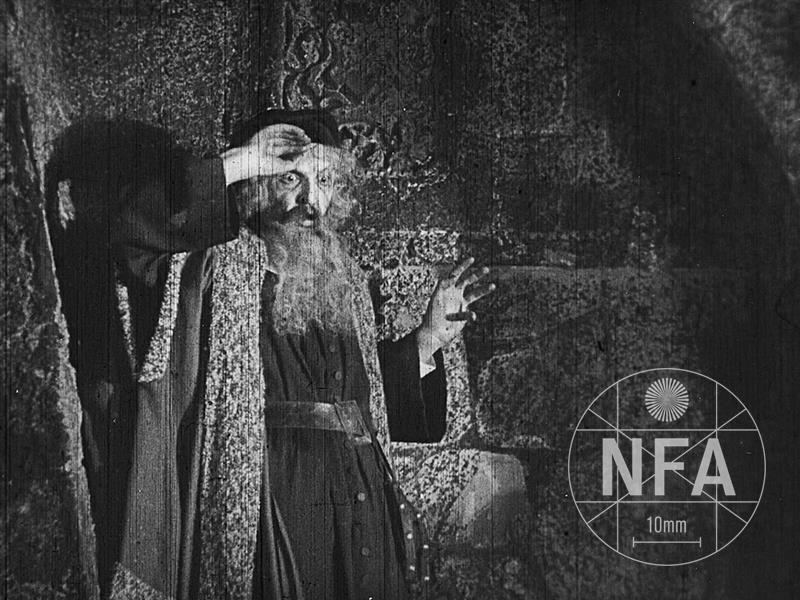 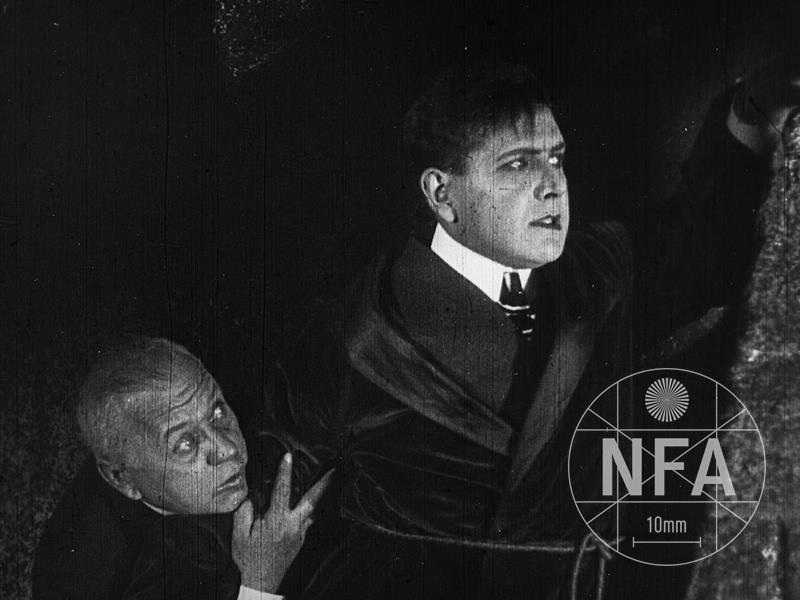