Officer Karel Vyšín has fallen in love with Ruth, the daughter of a Jewish inn-keeper. Karel's friend Xavier also loves Ruth but he does not want to stand in Karel's way. When Ruth becomes pregnant, her father, in his fury, curses her and drives her out of the house. Ruth and her child return to her father when a pogrom is waged against the Jews in the village. The inn- keeper is killed and Ruth is crucified. Her son, however, is saved by Xavier. Ruth is then taken to a convent by some good friends. Jan is placed into the care of a guardian and, after some time, he begins his studies at university. When he sees Xavier among the ranks of the professors he is reminded of his crucified mother. One day he falls ill and he leaves for the country where he meets the young Jewish girl Ruth who reminds him of his mother. He tells her of his love for her but she turns him down until he is able to tell her what happened to his crucified mother. Jan goes off to war and finds out from the soldiers not only about the pogrom and the crucifixion but also about the mysterious woman living in the convent. He pays her a visit and recognises his own mother. After he is wounded, Jan is taken to the military hospital and his mother appears at the cross of the Saint. Jan's beloved also arrives with her father and Jan's mother gives the young pair her blessing. 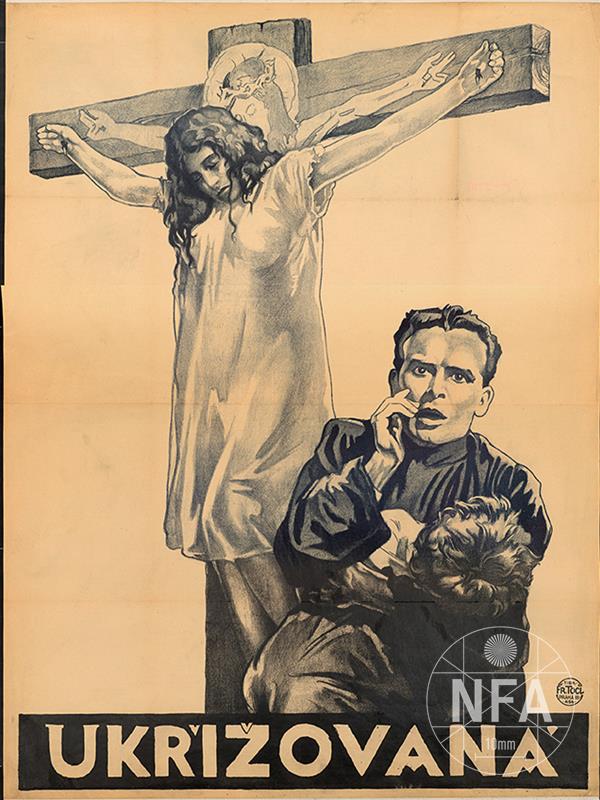 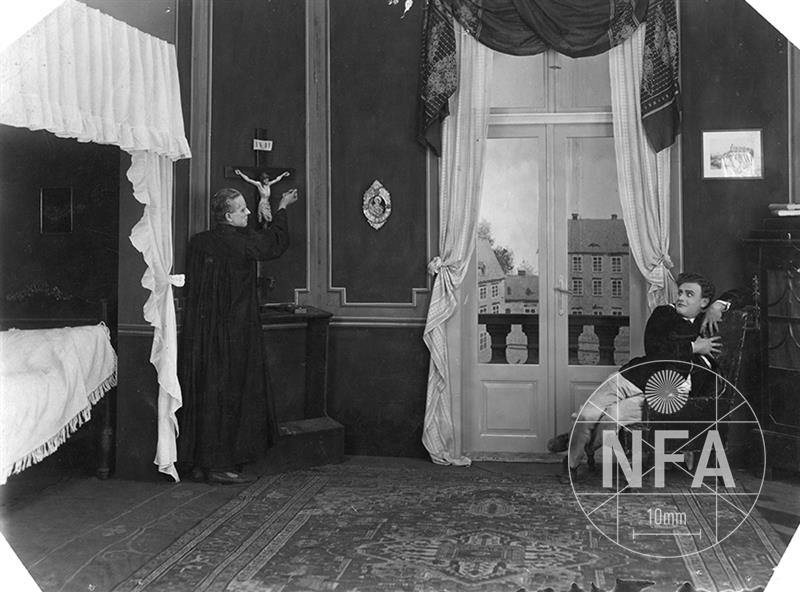 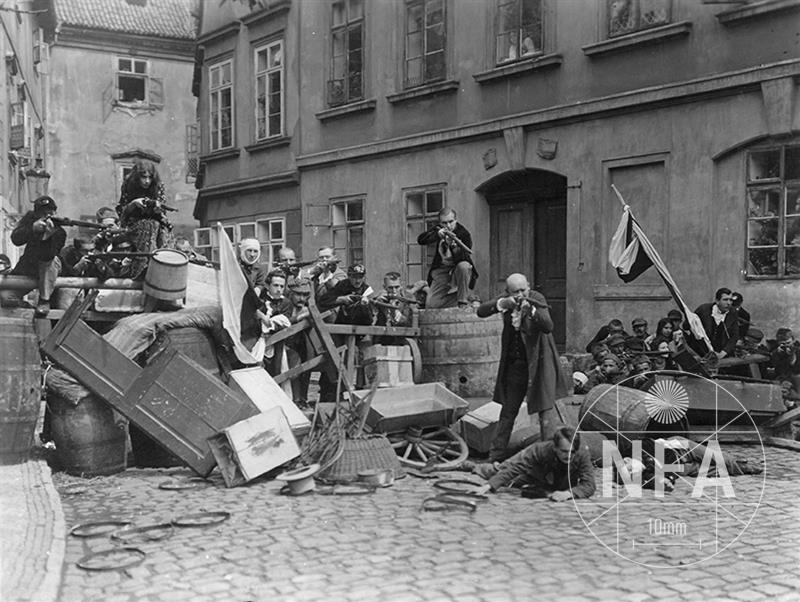 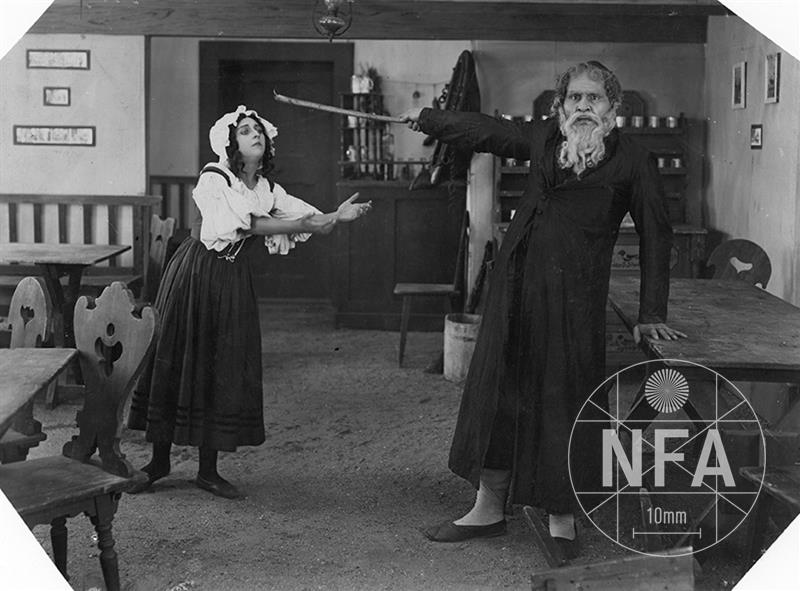 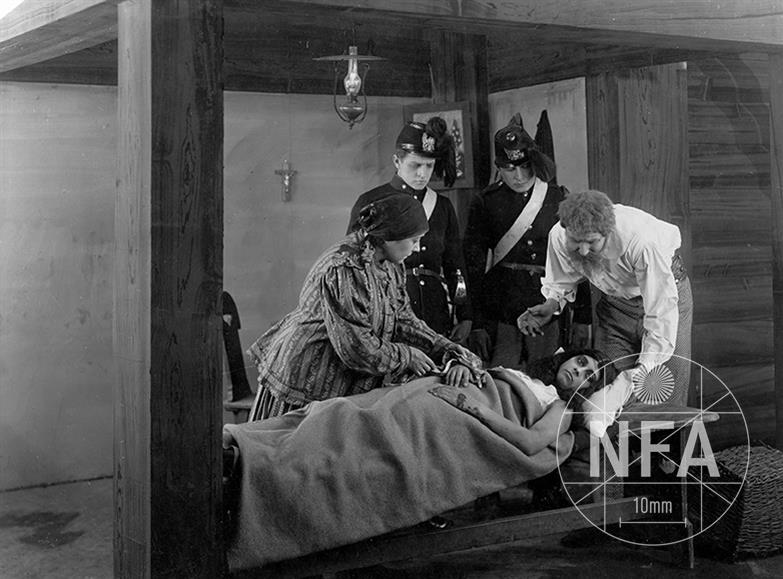