Young Evicka is pining for home and she leaves the city to go back to her mother in the country. She discovers at the district office, however, that her mother has died. The lonely Evicka then finds work in a toy factory. Drops of blood from Evicka's finger fall onto the little puppet and it comes alive for a moment. Evicka grows fond of the puppet and takes it home with her. The next day the factory porter sees Evicka arrive with the little puppet under her blouse and denounces her as a thief and she is dismissed. She meets the young Pavel for whom she has an affection, but soon their paths separate. The puppet meanwhile is bought by an astute little boy who gives it to his parents. No-one, however, plays with it and it soon ends up on the rubbish heap where it is found by a dustbin man. He, in turn, gives it to the poor grandson of an old basket-weaver but the little boy soon dies. Evicka moves back to the city and again comes across the puppet. A companion of Pavel's shows an interest in Evicka but Pavel eventually returns and takes Evicka away with him. The unhappy companion remains alone with the puppet. (According to a film description of the time.)

The first attempt at the puppet animation with live actors (the work of Ferdinand Fiala). Under the name Románek zapadlé uličky / A Story about a Desert Little Street, it was presented on the 14th of September 1923 in its adapted version. According to same materials, in 1926 the film was submitted to censors under the title Příběh zapomenutého / Story of the Forgotten. Working shots are included in the film How films were made in our country (compiled by Bohumil Veselý, 1954). Only part of film has survived. 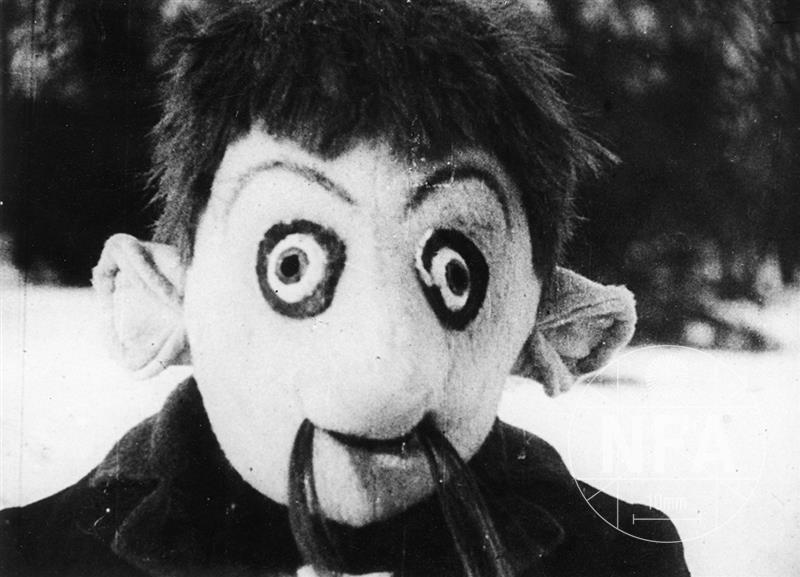