The publican Štětina, layabout Joza and photographer Lambert have a counterfeiting workshop in Podskalí. The count Victor has fallen in love with Štětina's daughter Liduška but Joza also wants to win her favour, forcing the publican to arrange a wedding. The deperate Liduška has informed the police that Joza is a counterfeiter and the three criminals are imprisoned. Lambert's companion Anna finds herself in the streets and the forester Fiala helps her out of her helpless situation. Liduška marries Viktor, despite protests from the old countess After his release from prison Lambert goes to see Anna who has married Fiala in the meantime. When she describes to him how kindly Fiala treated her, Lambert, moved by the story, admits that she has made the right decision. Štětina and Joza hurry to the castle to visit Liduška but the countess does not admit them and Liduška has to leave with her father. They go to Fiala. The countess makes for the forester's to prove to Viktor that his wife is only interested in his money. She offers Liduška a considerable sum and asks her to give Viktor up. Liduška does not accept the offer and the countess finally reconciles with her. (According to promotional material issued at the time the film was made.) 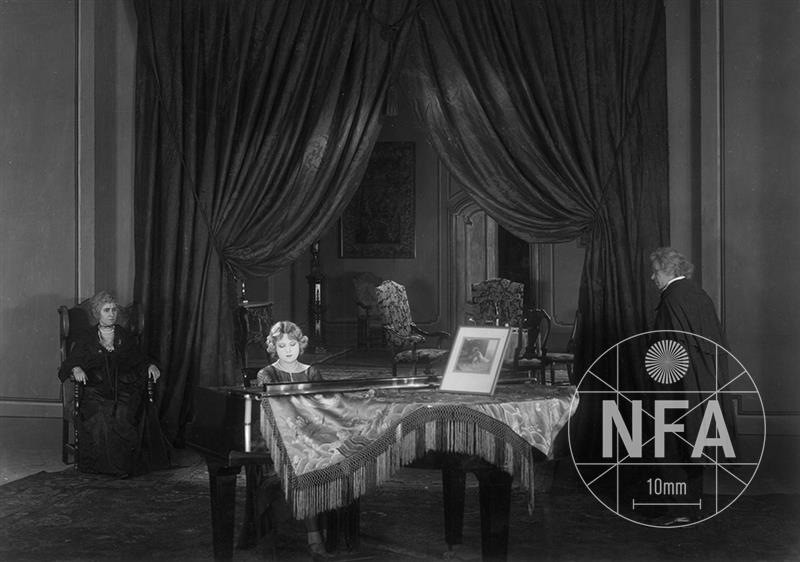 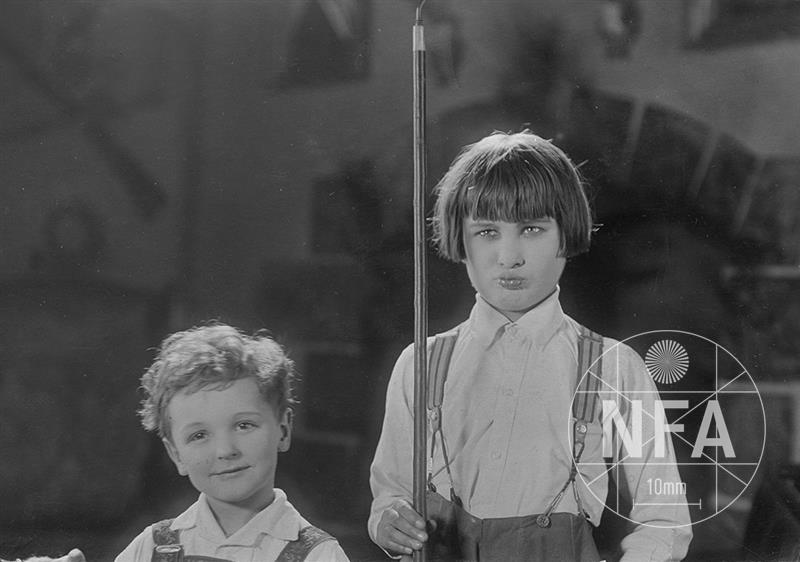 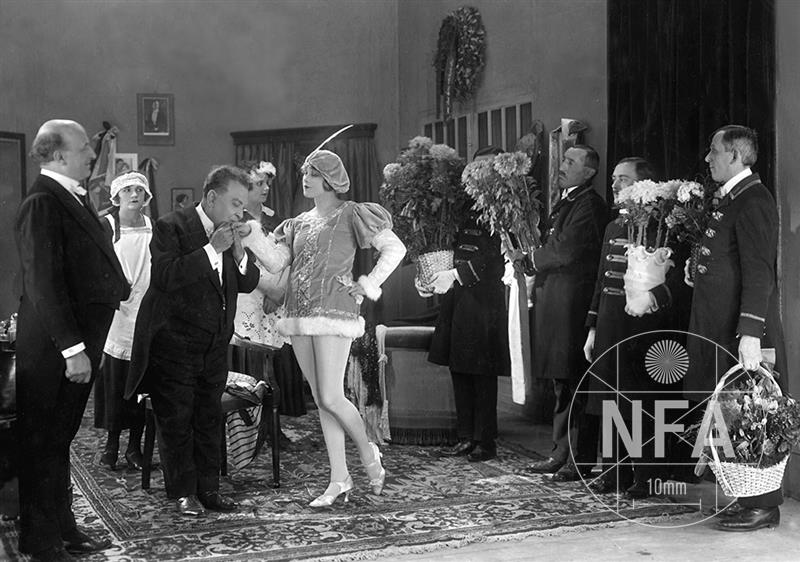