Wealthy landowner Hrdý acquires with the help of his friend Machač a medical certificate recommending a change of environment, so that he can justify a trip abroad to see his wife. On the voyage from Trieste to Venice Hrdý meets an abandoned young woman, Melanie, and places her under his protection. He starts to pass her off as his wife and showers her with gifts and jewellery. To ease his conscience, he also sends his real wife some jewellery. She sees on a document from a spa which has accidentally been enclosed with the present that her husband is not registered on his own but with his "wife", and immediately prepares to leave. Eventually, Melanie promises to reward Hrdý for his gifts. However, a man arrives to spoil the lover's game, claiming to be Melanie's husband. Under threat, Hrdý is forced to give the man all his remaining money. Melanie and her husband disappear leaving further debts behind them which Hrdý is also obliged to pay. To make things even worse, his real wife appears in the hotel and Hrdý has a hard time explaining everything to her. Finally, the couple are reconciled on their journey home, on a passing ship Hrdý catches a glimpse of Melanie as she finds herself another suitor. (According to promotional material issued at the time the film was made.) 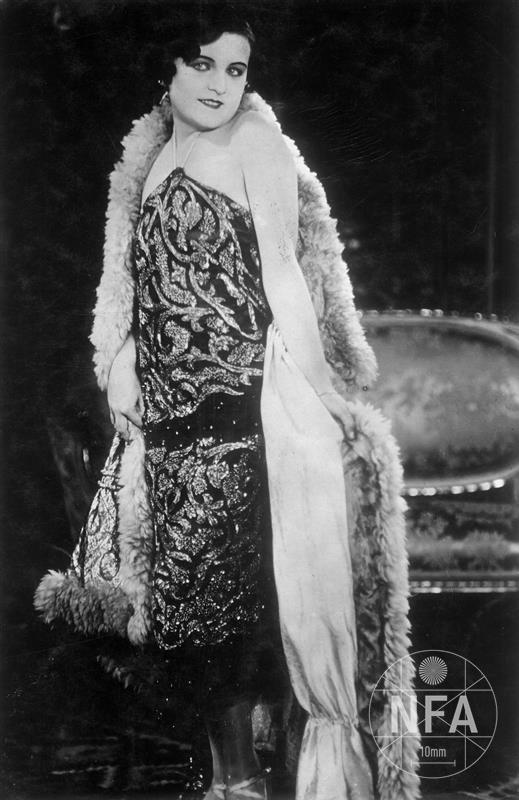 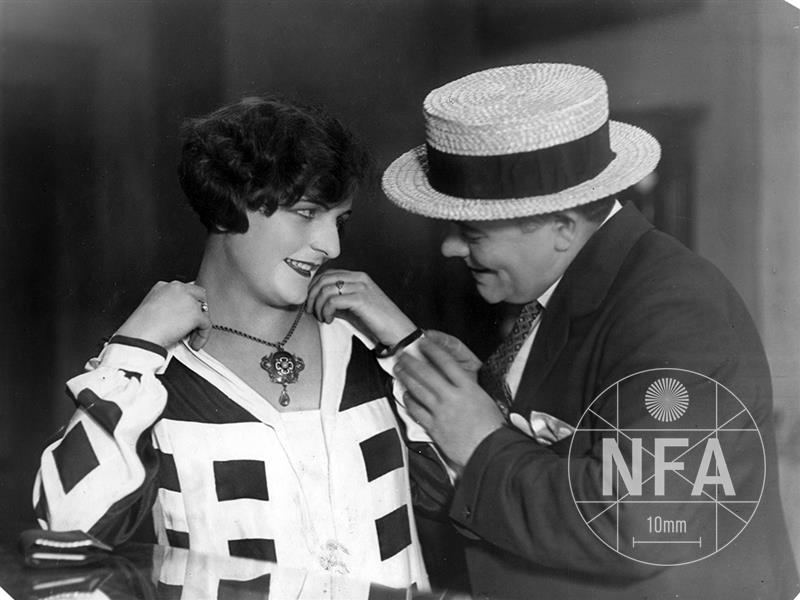 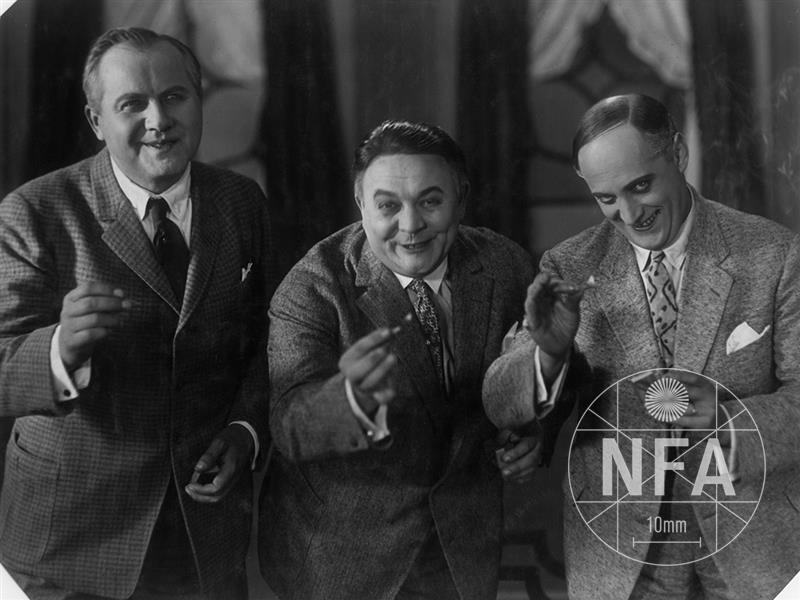 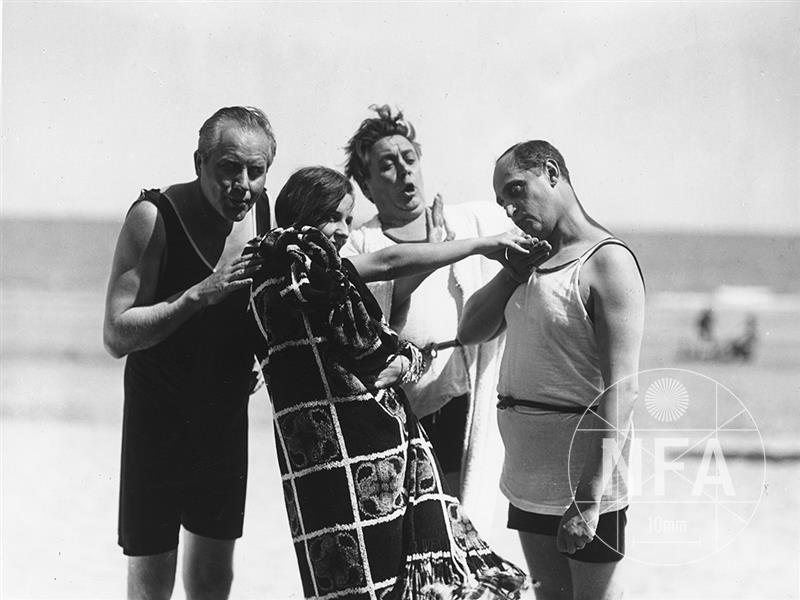