Postal clerk Hana Krásná falls in love with pilot Roman Vinický who, however, is betrothed to Sylva Mauerová. Roman returns Hana's feelings but he has to go abroad to work. Hana discovers that she is expecting a child with Roman. Silva finds out about Roman's affair with Hana and she ensures that Hana is transferred to the mountains. When the child is born Hana tells the doctor who the father is and the doctor writes Roman a letter. The letter, however, is appropriated by Sylva's brother Adolf and he tells Hana, who is penniless, that he will look after her little daughter. In despair Hana agrees and tries to kill herself. She is saved by sisters from a convent. Roman returns home and discovers that Hana has disappeared. He marries Sylva but the marriage is not successful. Three years later the maid caring for Hana's daughter tells Adolf that the child is seriously ill. Roman takes the child to hospital. The operation is successful and the child is returned to the care of her mother who has meanwhile become a nun. The little girl's nurse recognises Hana as the mother and she tells Roman. He goes to find Hana and they talk together about all that has happened.

The film includes shots of an air display taken at an airfield – Aero airplanes and hangars. 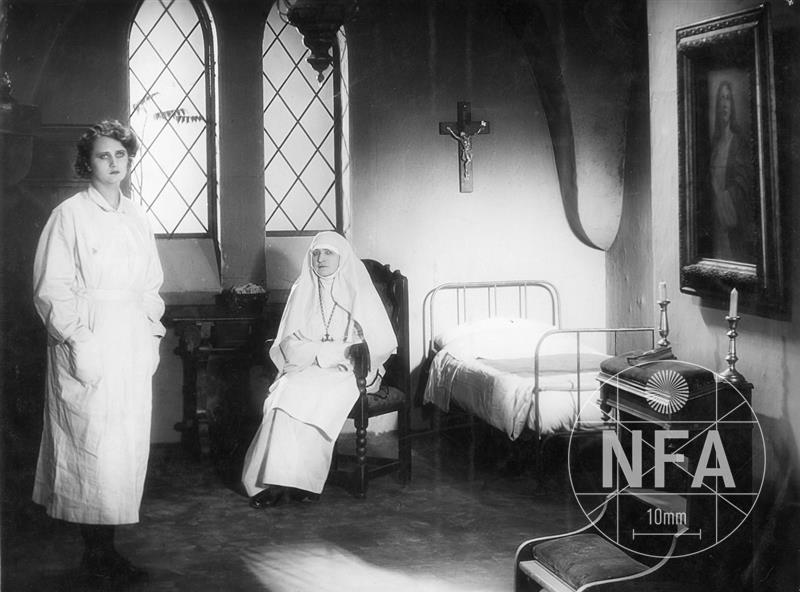 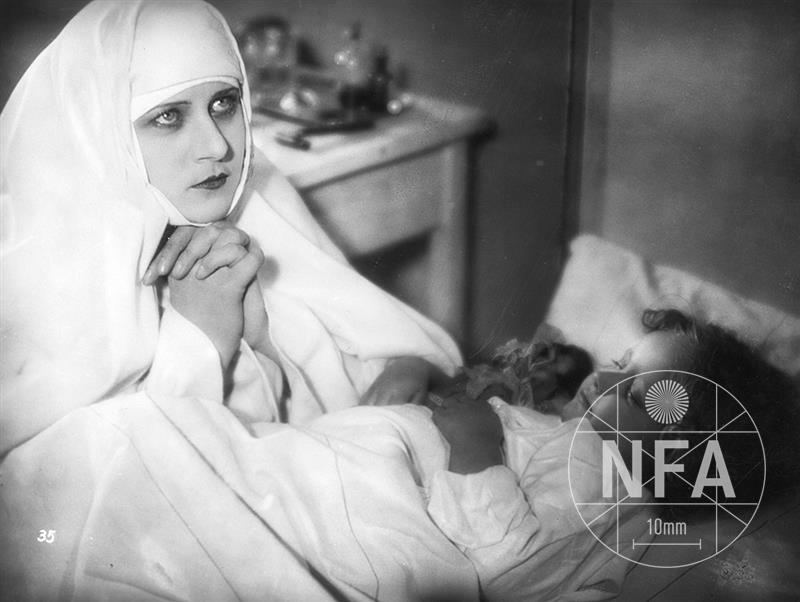 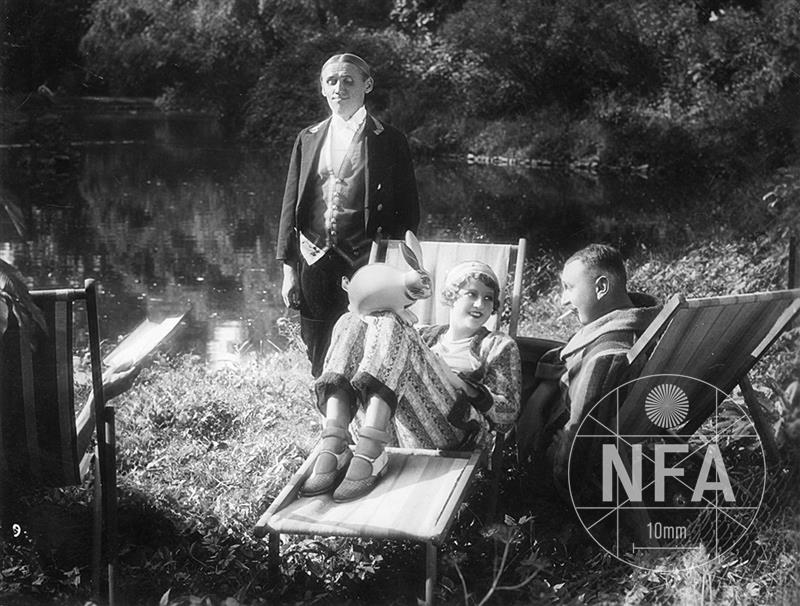 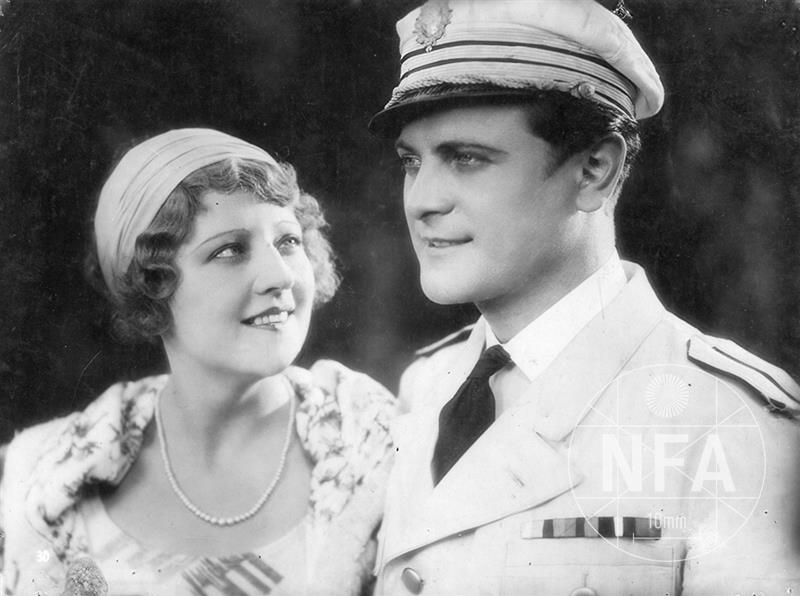 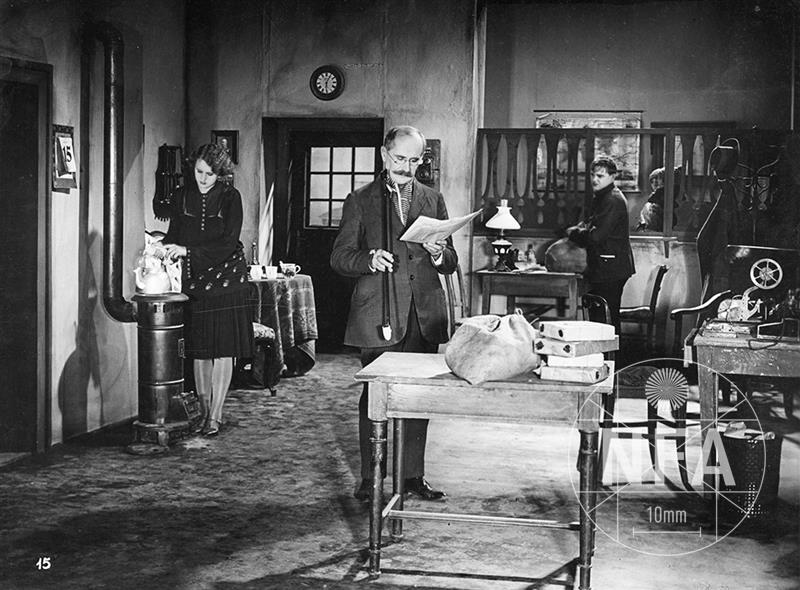