A tabloid newspaper reporter overhears a conversation about murder between the owner of a shooting range and his niece Slávka, an avid reader of detective stories. The evidence in the case was underwear with monogram I.K. Professor Sedláček returns from Paris. His wife welcomes him fondly but when she discovers his travelling case is full of ladies' underwear, the idyll is over. But she does not want to get divorced because she loves her husband still. She just wants to punish him adequately. On the advice of a lawyer she decides to arouse his jealousy by flirting with other men. Slávka meets the professor who, consumed with jealousy, is practising on her uncle's firing range so he can kill his unfaithful wife. On paying he absent-mindedly gets out a petticoat with the monogram I.K. on it. Slávka, a soi-disant detective, immediately suspects him. As a lawyer is trying to conciliate Mr. and Mrs. Sedláček, Slávka brings the police into the apartment. It is not until Sedláček's travelling companion arrives to collect his case with ladies' underwear that everything becomes clear. It is Slávka who caused the misunderstanding; under the influence of detective stories, she confused the reporter with her account and brought the police into a non-existent case. 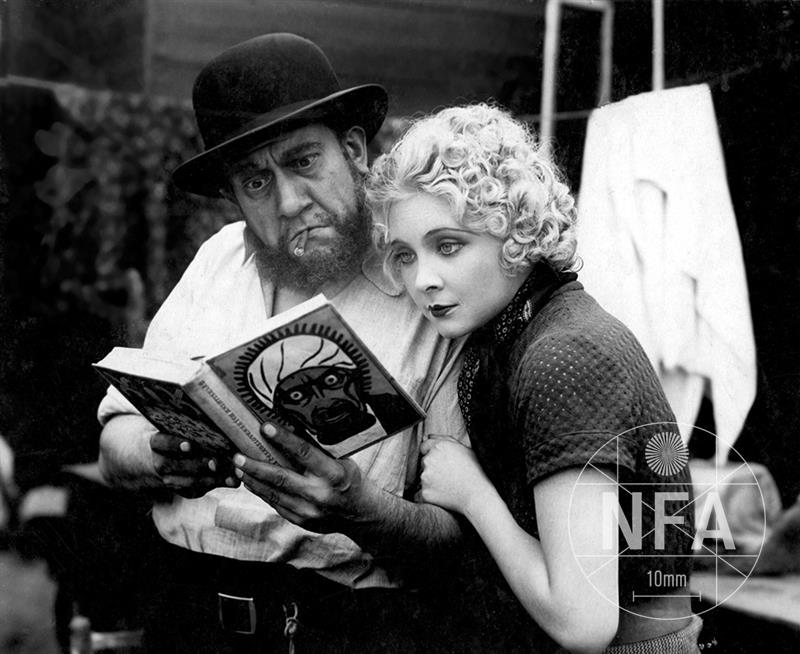 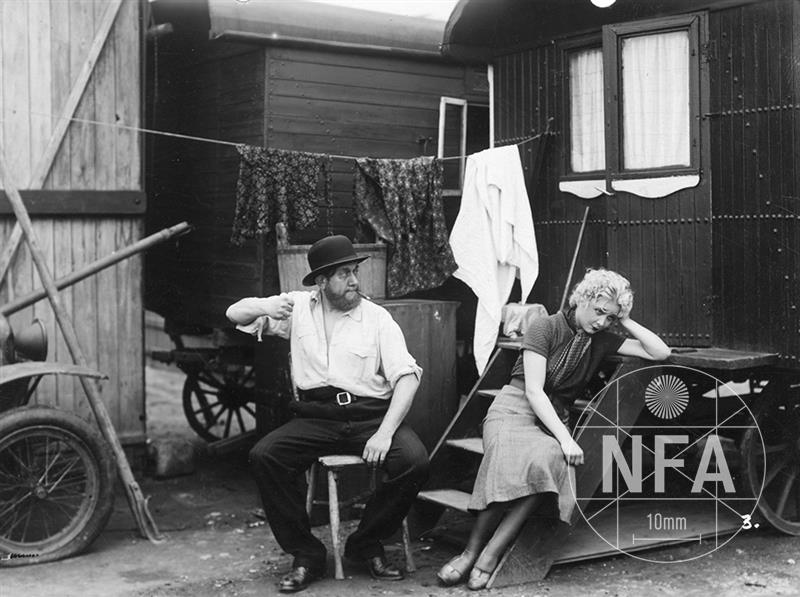 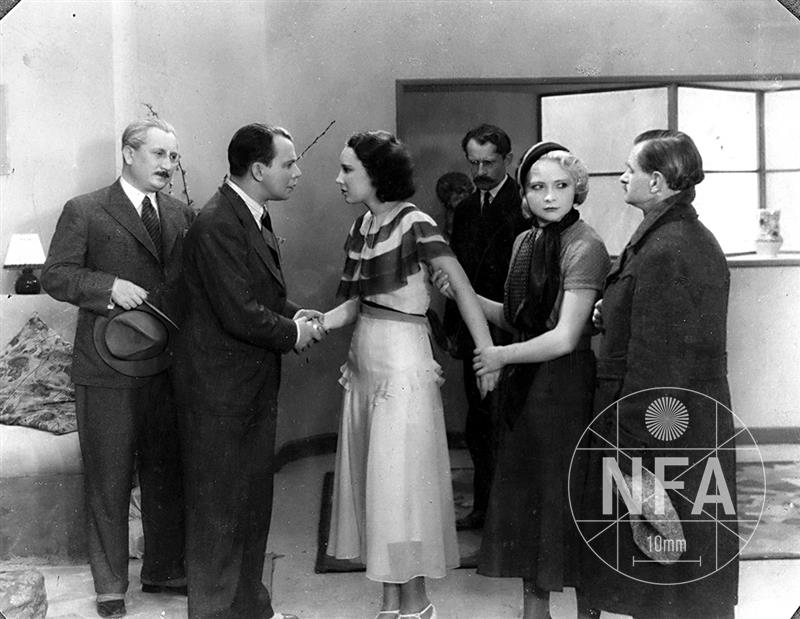 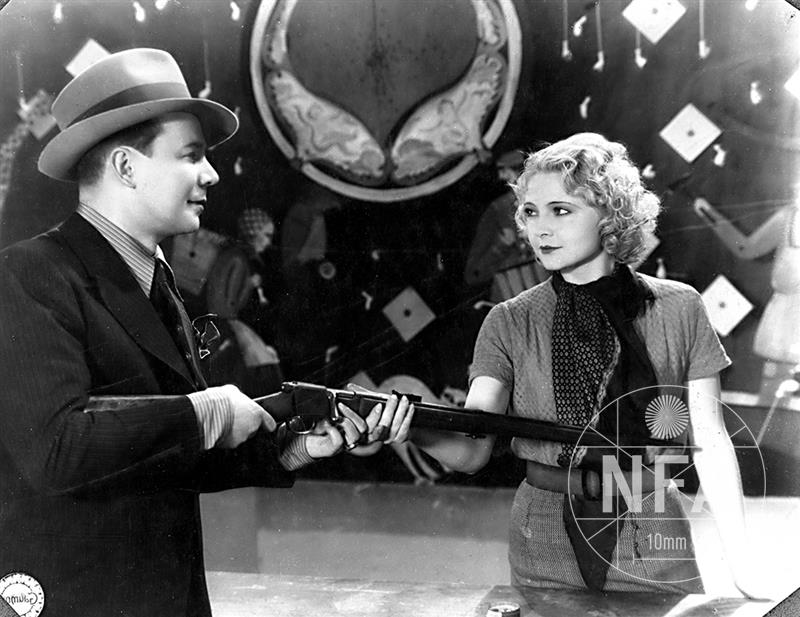