On a business trip, the insurance official Doležal - uncompromising in his office, a proper husband and father of a twelve year old Jirka and little Alenka - spends the night with a lady official Vlasta from the local branch. In the morning, on his way back, he drives over a little boy by accident and runs away from the scene. A moment of distraction changes Doležal's entire life. He is troubled by conscience and after reading in the papers that the little boy has died he becomes truly desperate. Sunk in his own unhappiness he doesn't notice his son's problems at all. Jirka broke a sculpture at school and didn't confess to it so his entire class has to suffer for his act. Doležal tells his wife about the accident and they confront the fact that truth could be revealed. But after discovering his unfaithfulness, his wife stops trusting him. Jirka, for whom his father was always an idol, also turns away from him after secretly overhearing the truth from his parents' conversation. Despairing boy runs away from home. The next day he gets the courage and turns himself in at school. Influenced by his son's courage, the father also pulls himself together and goes to the police. He is accompanied by the accepting and forgiving Jirka. 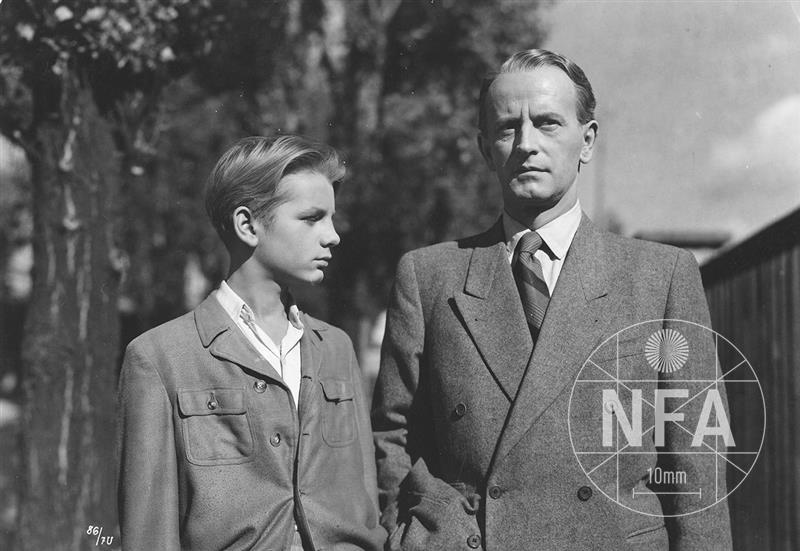 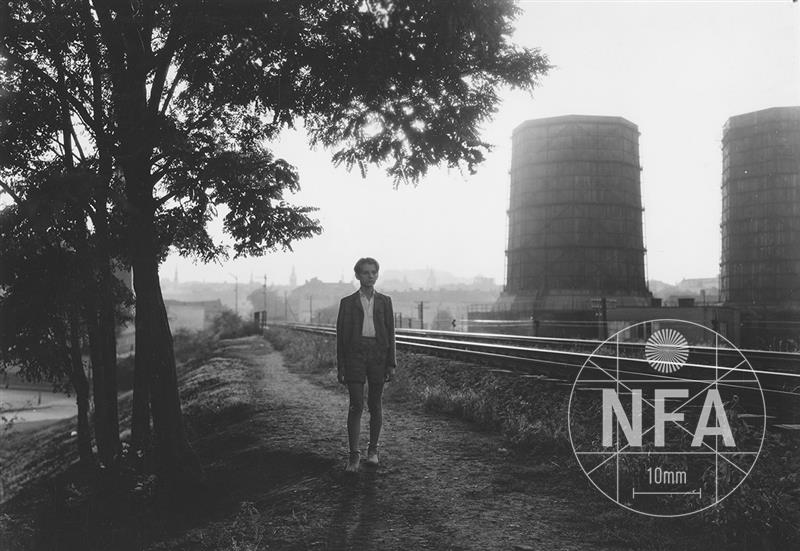 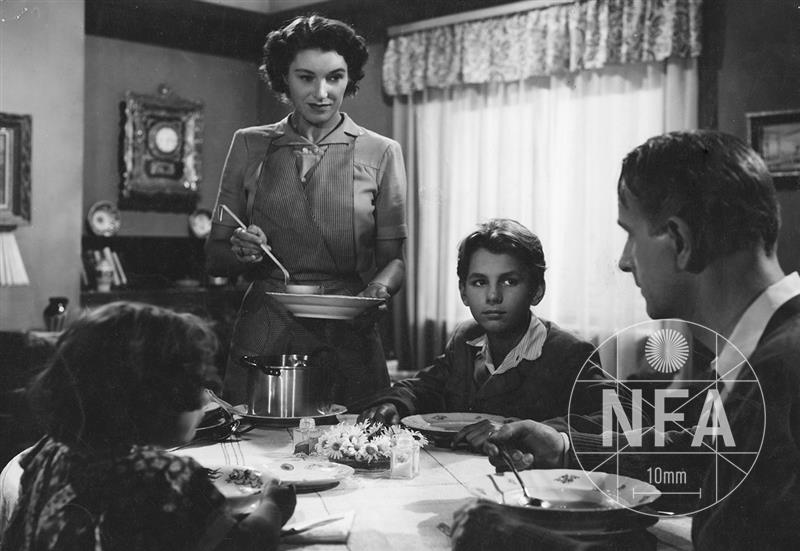 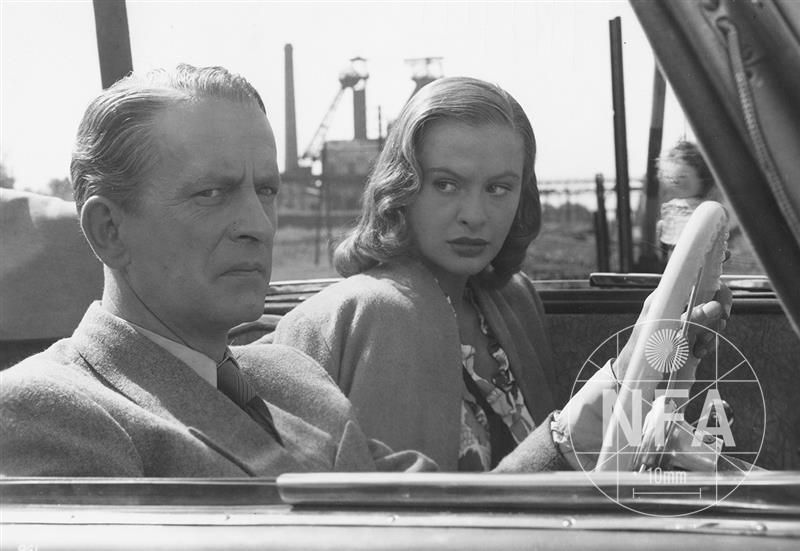