Jirka and Frantík are not part of the pioneer children's collective. They do not study enough and don't even take part in the competition to collect the most scrap and re-cycling material. After talking to their school mates both boys agree in the end to go off and look for scrap. They head for a seemingly empty villa which once belonged to the former owner of the local glassworks, Lorenz, who fled the country. When they enter the villa a ghostly mask appears before Jirka and he runs away. From that time on Frantík insists that the place is haunted. During the holidays the children are playing near the villa and their ball drops into the garden. While they are searching for their ball the children discover a secret corridor which leads to the cellar. There they encounter Lorenz who has secretly crossed the border. He is waiting for Soukup in the villa who is supposed to be providing him with plans from the glassworks for the production of reinforced glass. Lorenz threatens the children; he is armed, however, Jirka's and Frantík's brave intervention prevents anyone being killed or wounded. Meanwhile the police have entered the villa, who were alerted after it was discovered that Soukup had used force to get hold of the plans. The children are saved and Jirka and Frantík are praised for their courage. They are also finally accepted into the pioneer organization. 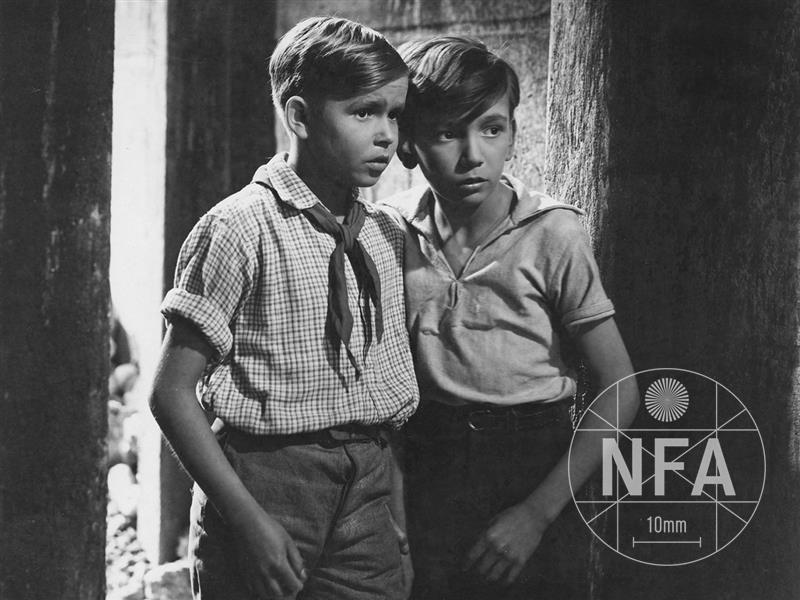 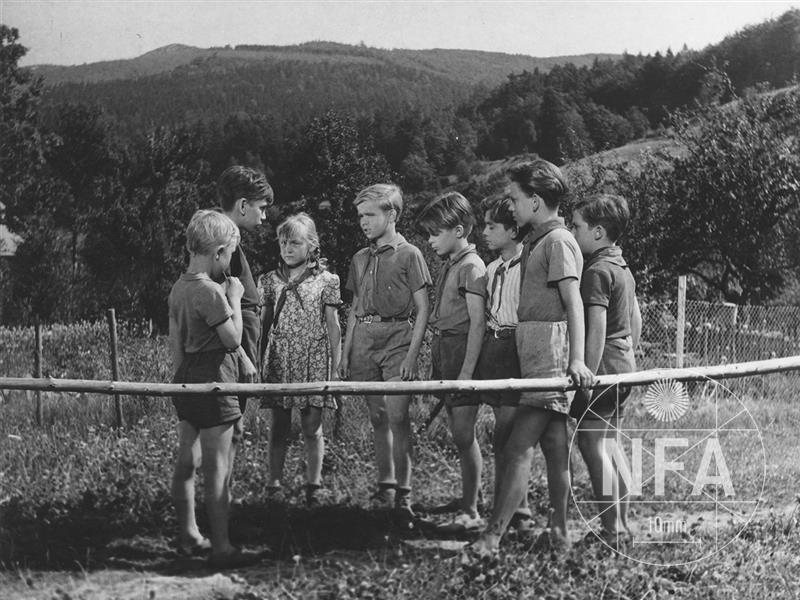 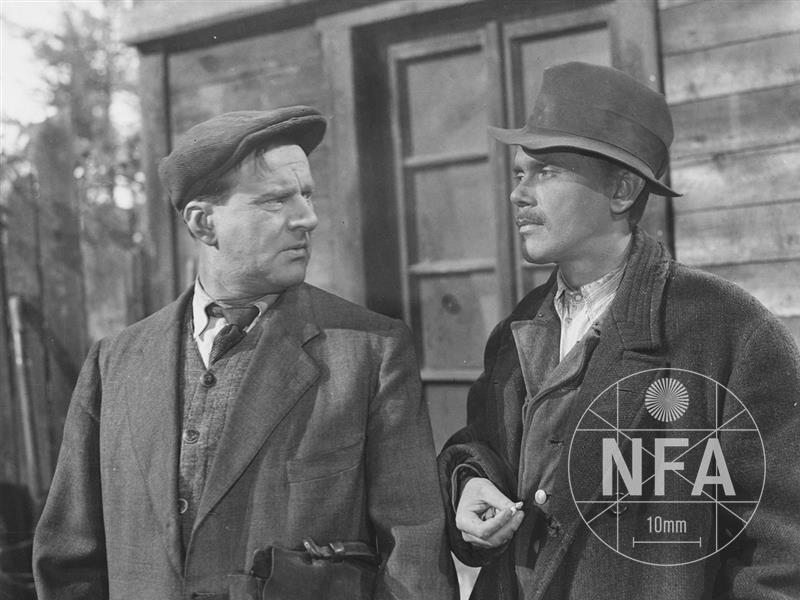 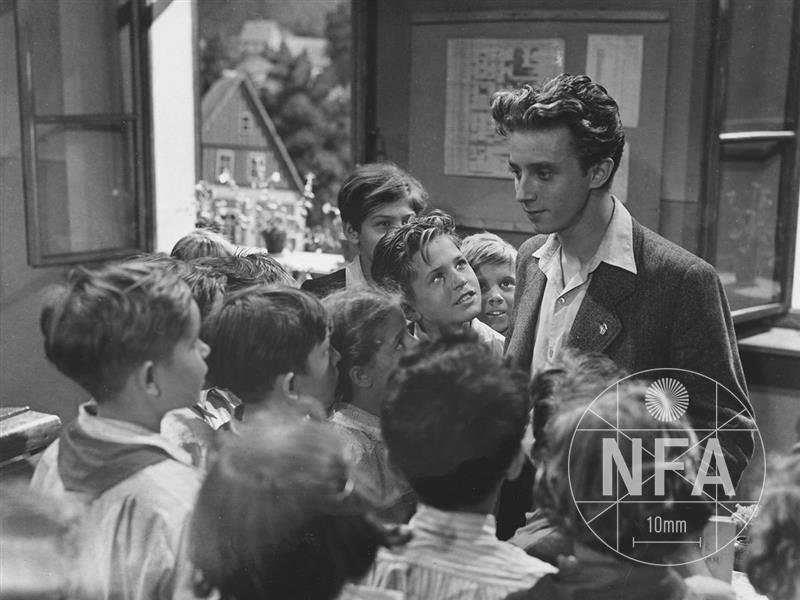