End of the 15th century. Knight Dalibor wants to revenge the death of his friend Zdeněk. He attacks the Ploskovice castle, kills the burgrave and burns the castle. Burgrave's sister Milada escapes from the burning castle, and accuses Dalibor before King Wladislaw II of the crime. The King sends his army after Dalibor, the Knight is captured and brought before the court. Dalibor is defending himself with great conviction, his courage and sorrow for his dead friend touches the hearts of the common people, and Milada, who falls in love with him deeply. Driven by this new emotion, she pleads the King to forgive Dalibor, but the King refuses. Dalibor's friends and his foster-daughter Jitka are secretly preparing to free Dalibor. Jitka invites Milada to join the conspiracy. Milada, in disguise, brings Dalibor in his cell a violin and tools to help him escape. In a short meeting with the Knight, she realizes that her love is returned. But the escape is discovered. Milada is killed in the fight during the escape. In desperation, Dalibor fights the overwhelming enemy and dies in the deep belief that he will soon meet Milada and Zdeněk. 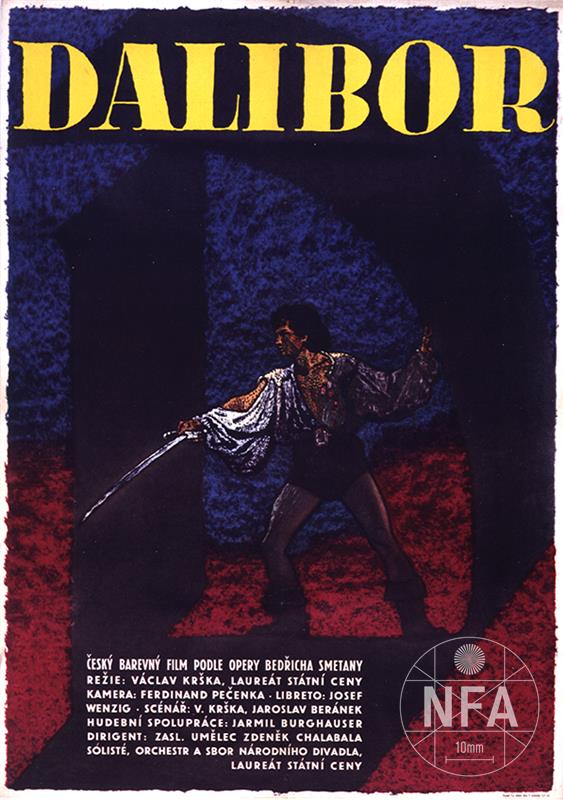 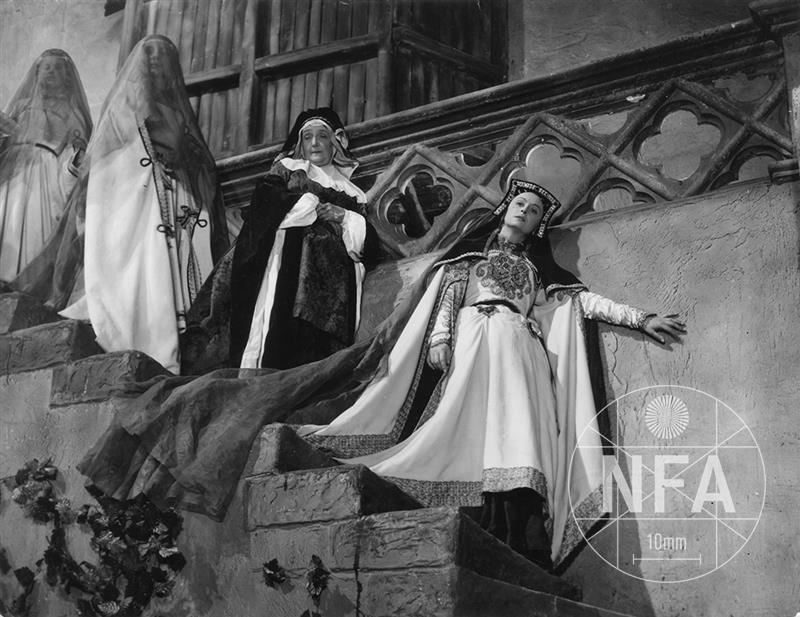 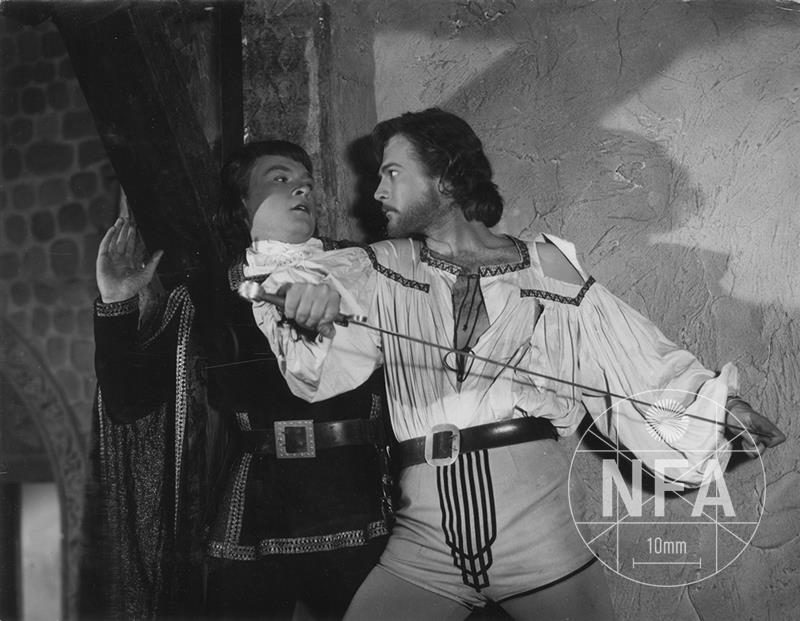 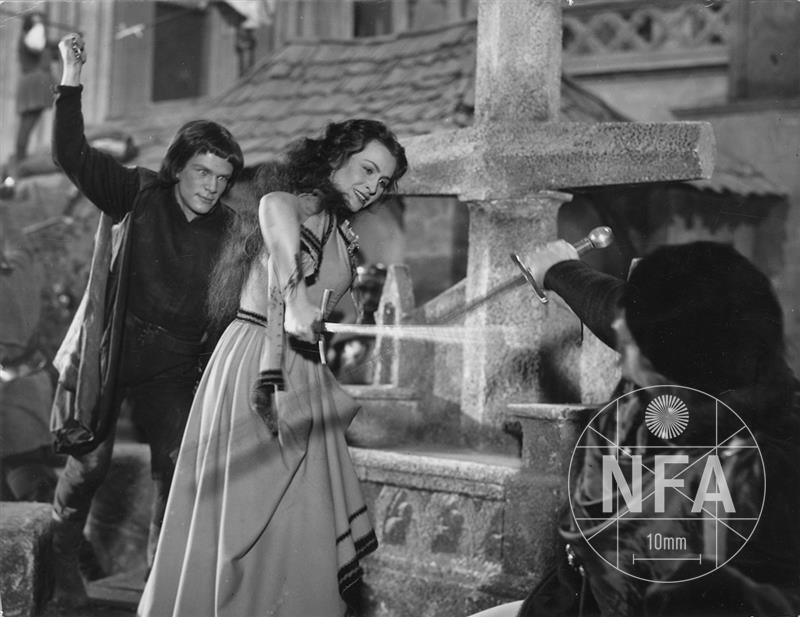 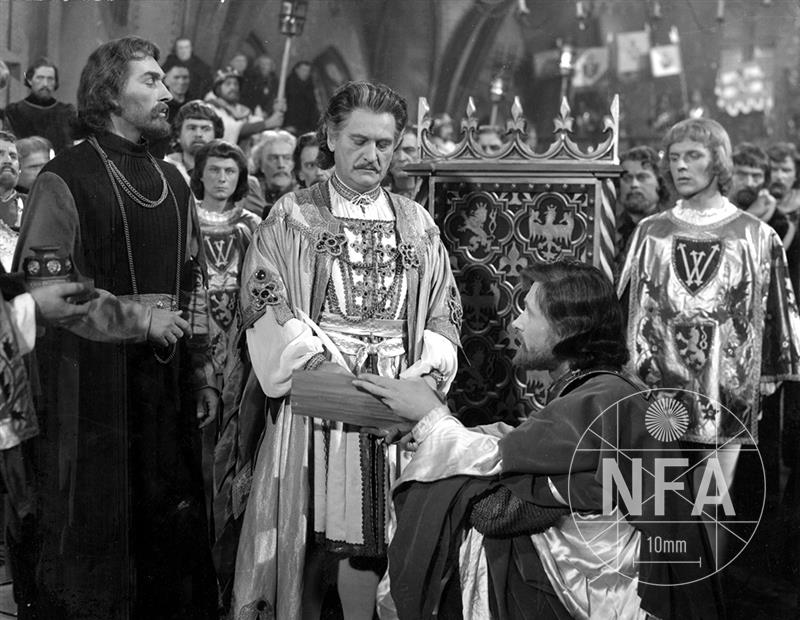 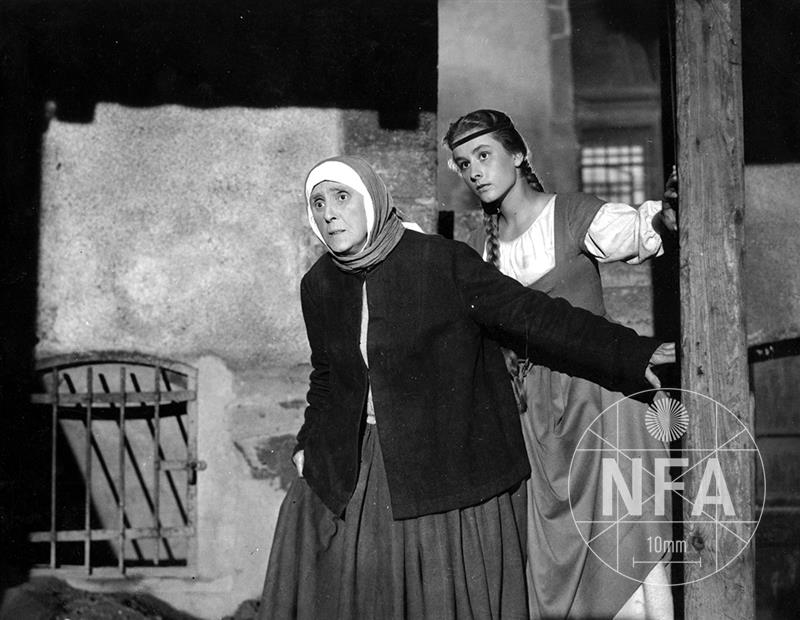 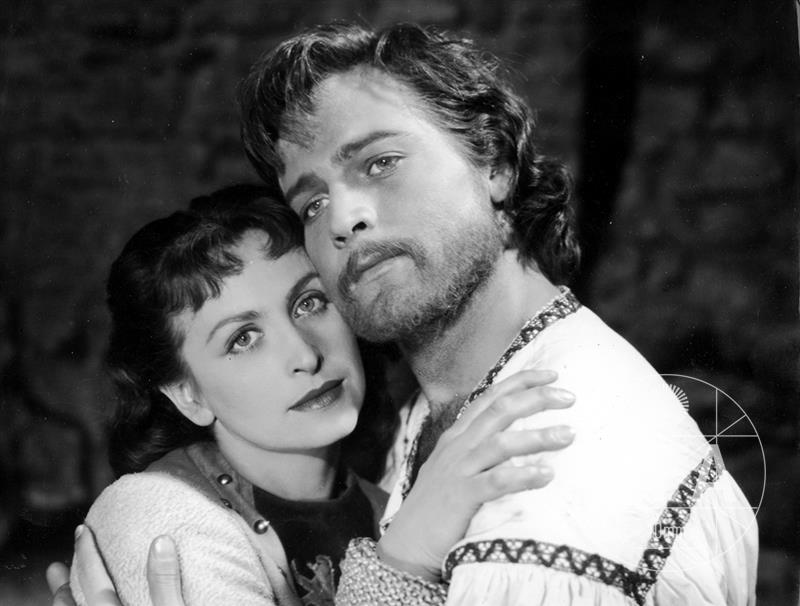