Jean is running away from the police. At one of Paris's railway stations he finds himself among sportsmen who are going to Prague for a boating competition. The water sports men take him to be the new masseur; only trainer Benoit realizes that this is not true. However, he tacitly agrees to take Jean with them. Jean catches sight of a beautiful girl during the competition. It's the student Eva. She is a translator and fiancée of one of the Czech competitors Karel. Jean falls in love with Eva and Eva also has romantic feelings towards him. Their relationship grows deeper during the camping holiday in Slovakia, to which the Czech water sportsmen invite their French colleagues. Benoit is upset by this growing love. He tries to speak to Jean about it but gets no result. Just before their departure, Jean realizes that he is a fugitive criminal and has no right to interfere with Eva's life. On their last date, he is purposely cynical and refuses Eva's love. Eva gets into a boat that is seized by a strong current. Karel saves her from the dangerous situation. The French men are returning home. Jean hands over a package to Benoit and jumps out of the train. The package contains the valuable French painting that he has stolen. 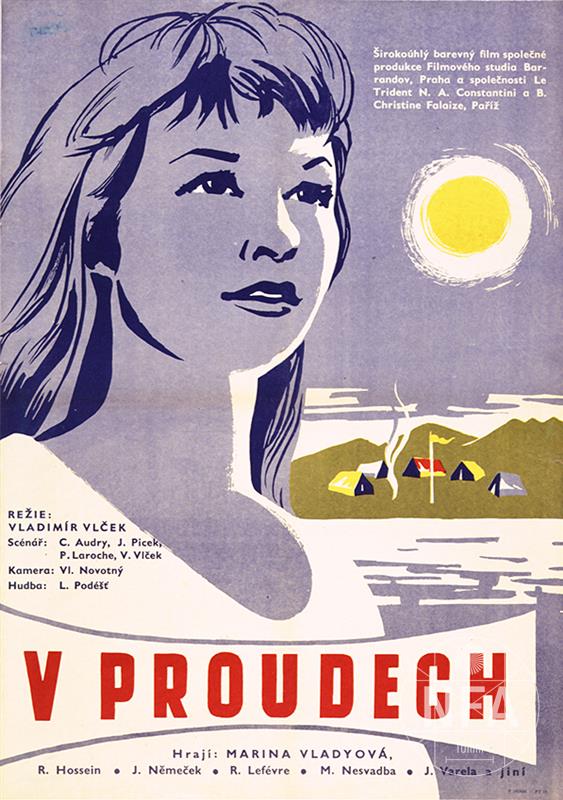 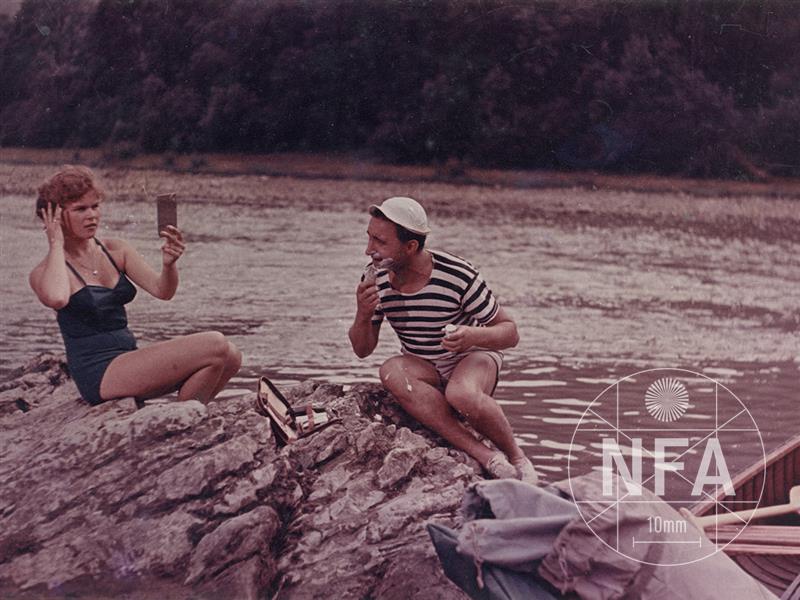 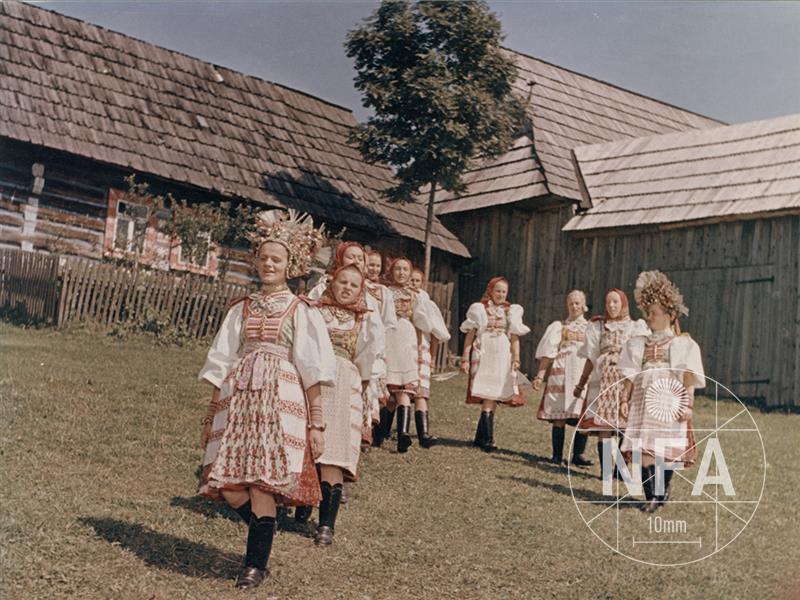 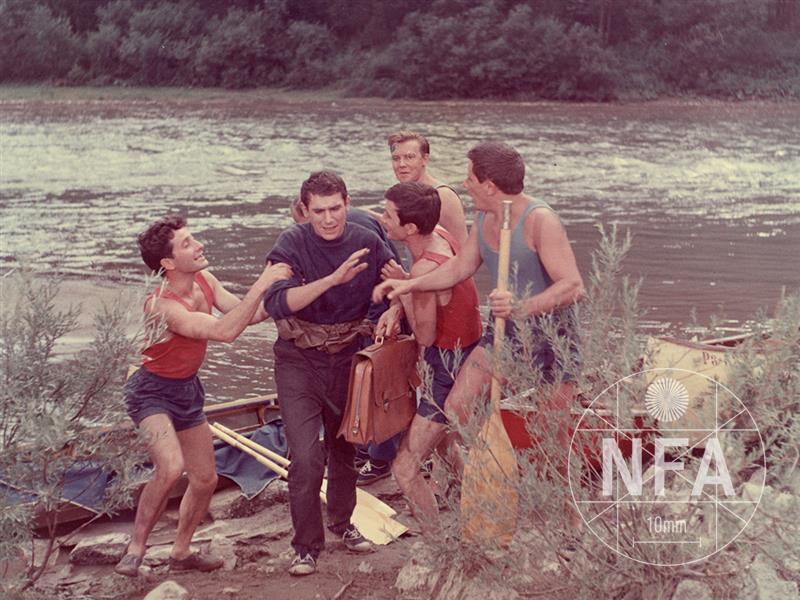 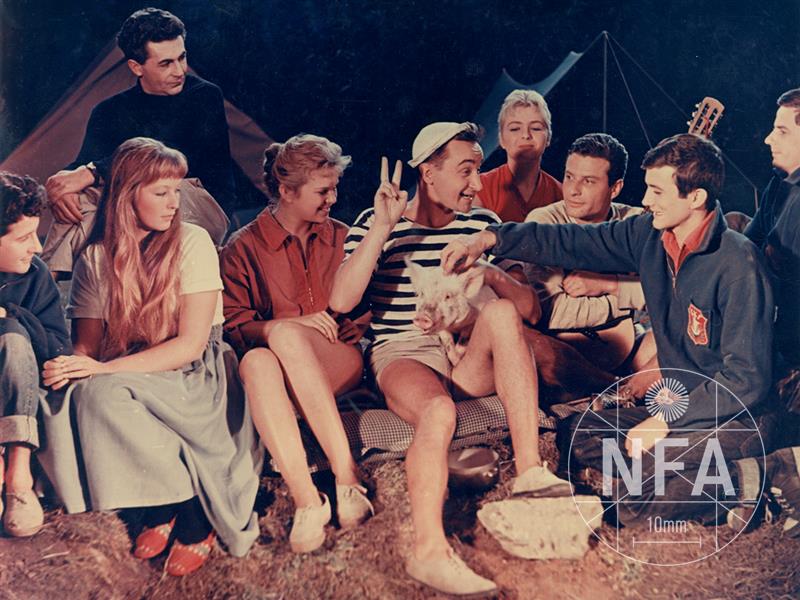