Employees at an epidemiology research institute are celebrating the success of Dr Pánek's scientific work - the discovery of an anti-tetanus serum for which Pánek receives a reward of twenty thousand crowns. The day after the party the whole institute is in turmoil. The secure safe where Pánek put his documents on the serum and his money has been broken into. The money is gone and a broken test tube containing the tetanus bacteria is lying by the strong box. The manner of the robbery suggests to the police that this is the work of pre-War safe-breakers Moučka and Chládek. Moučka, however, died at the end of the War. Chládek knows one of the lab technicians at the institute but is soon found dead in a nearby quarry with Pánek's money in his pockets. It seems a clear case. Even so, a number of mysterious facts remain, including the fact that fingerprints of the apparently deceased Moučka are found on one of the banknotes. The investigation continues until certain pointers set the police onto the trail of the driver Hába who is later identified as Moučka. They discover that Moučka alias Hába was not concerned with Pánek's money. He stole and sold off Pánek's work, stuffed the money into Chládek's pockets and threw him into the quarry. Pánek was fortunately able to finally publish his work. During his interrogation Moučka is struck by a fit of tetanus since he had infected himself when he accidently broke the test tube full of bacteria. 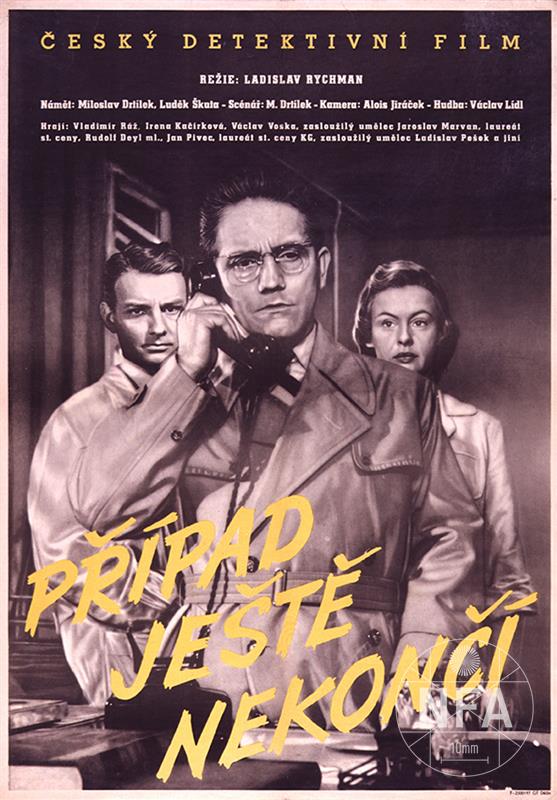 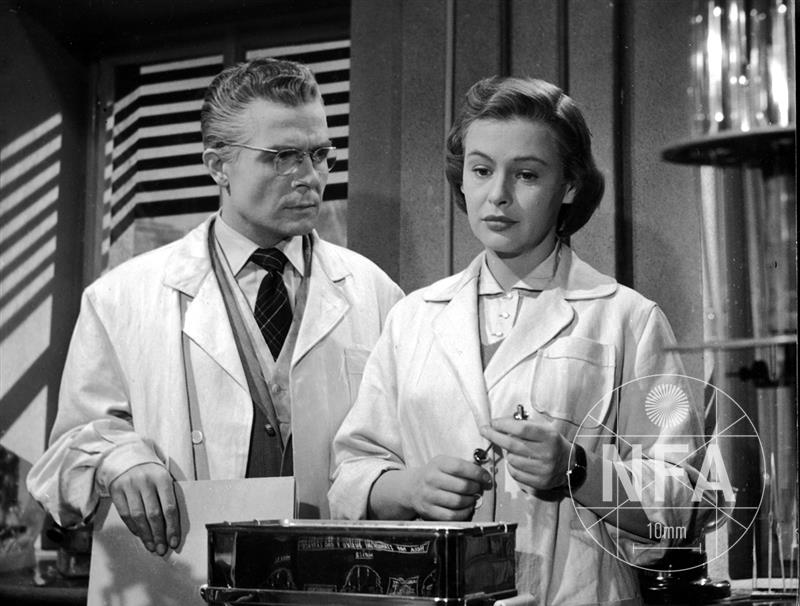 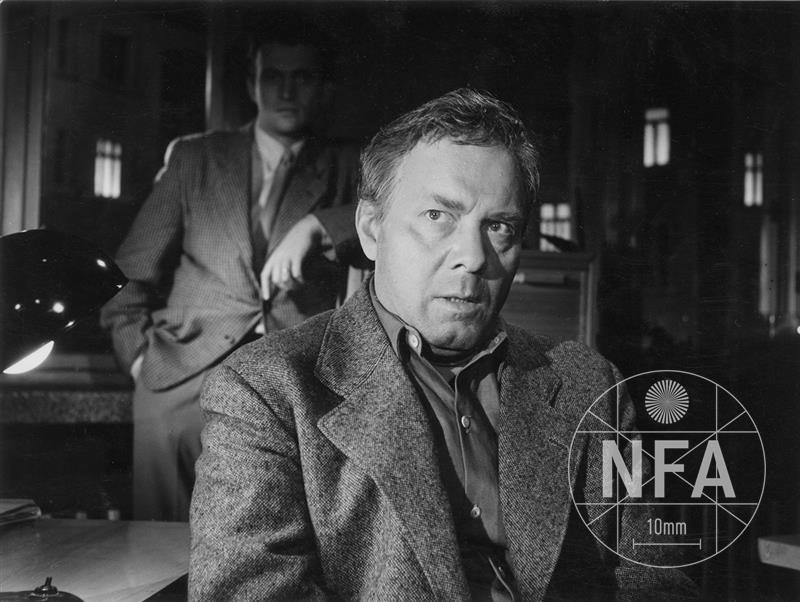 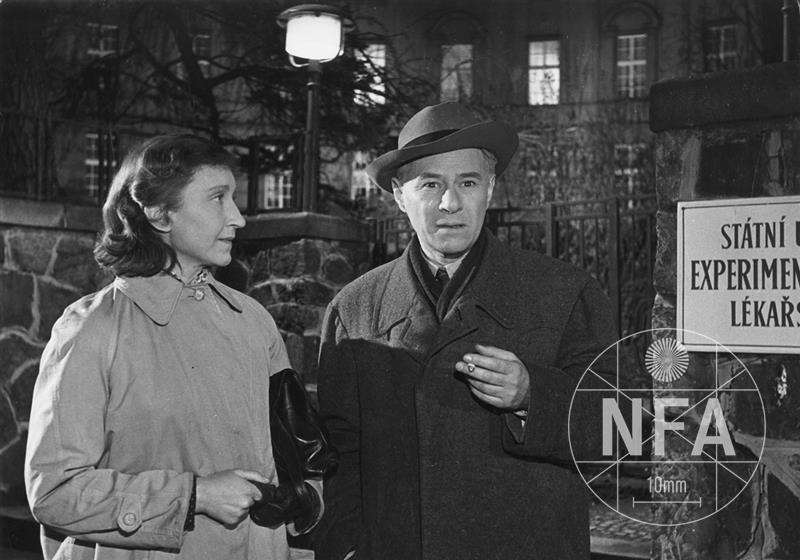 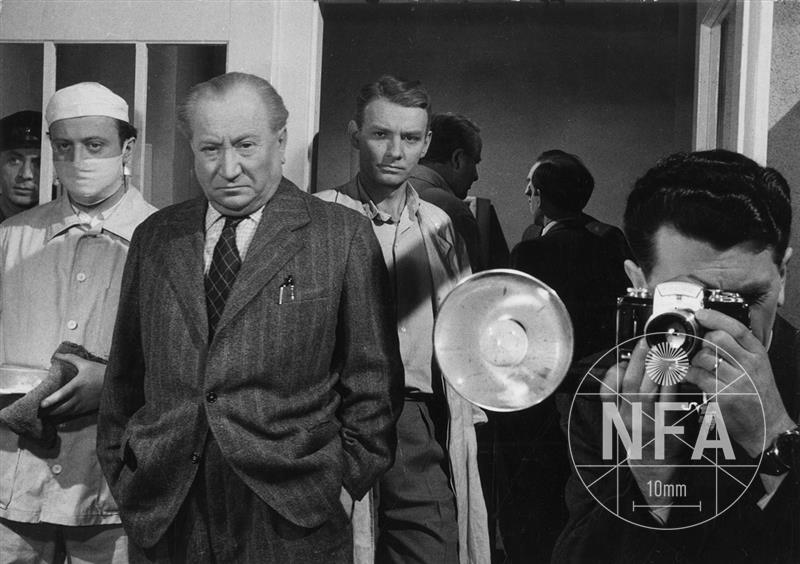