Martin Souček is driving back to his home village Velká Samota in South Moravia to fetch his bride Anna Malcová, the daughter of the only independent smallholder in the village. After his arrival, he realizes that the farming cooperative which he helped build years ago is in decline. After a short struggle with himself, he announces that he will not return to the Ministry and that he will help get the cooperative back on its feet. Even the wedding with Anna has to be put aside. After he is voted in as chairman of the cooperative, he installs a strict working routine: punishment for drinking, not obeying work discipline and theft. His non-compromising attitude brings him complete isolation. The entire village turns away from him and even Anna breaks up with him. The cooperative is prospering under Martin's rule but he is lonely and secretly starts drinking. Slightly drunk, he drives away a young cooperative couple bringing him a harvest celebration wreath. That is when the people, pleased by their good earnings, realize how wrong they were about Martin all year, and they accept him among themselves again. The suffering Anna makes a decision as well. She leaves her father and the toil in his fields and sets off after the neighbours who are in the cooperative. Perhaps she will also find her way to Martin. 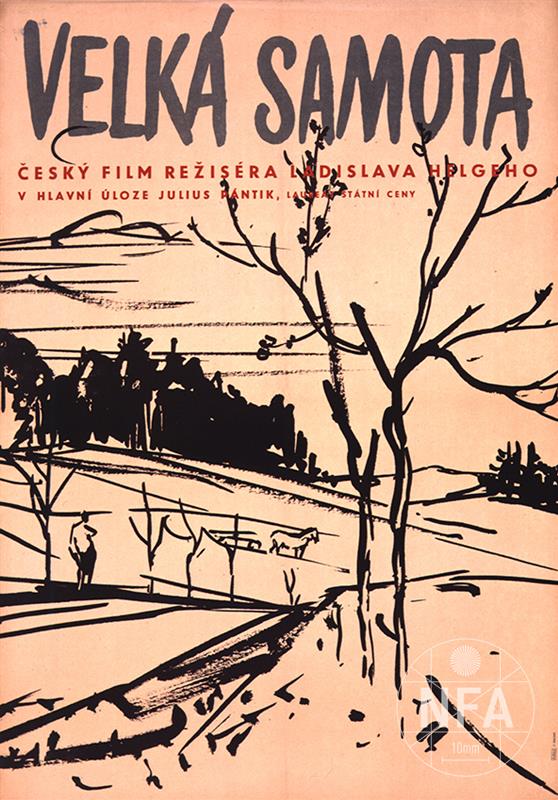 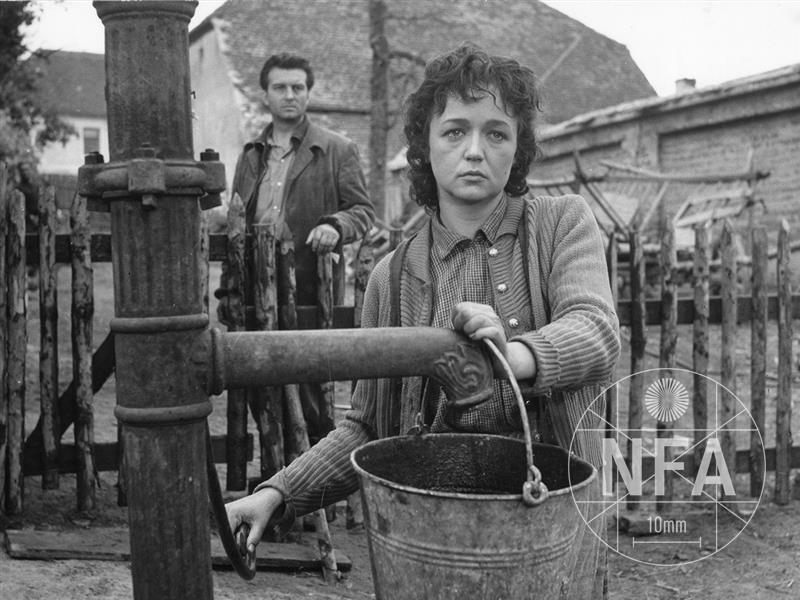 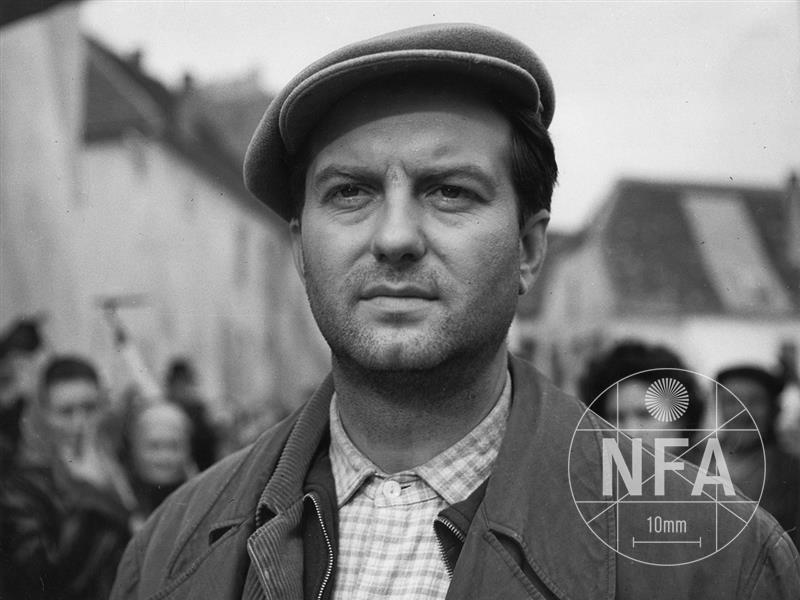 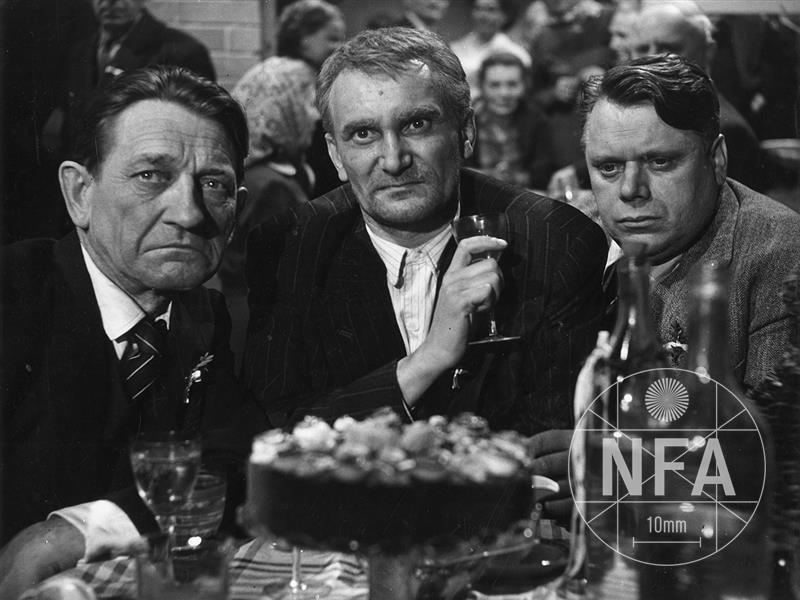 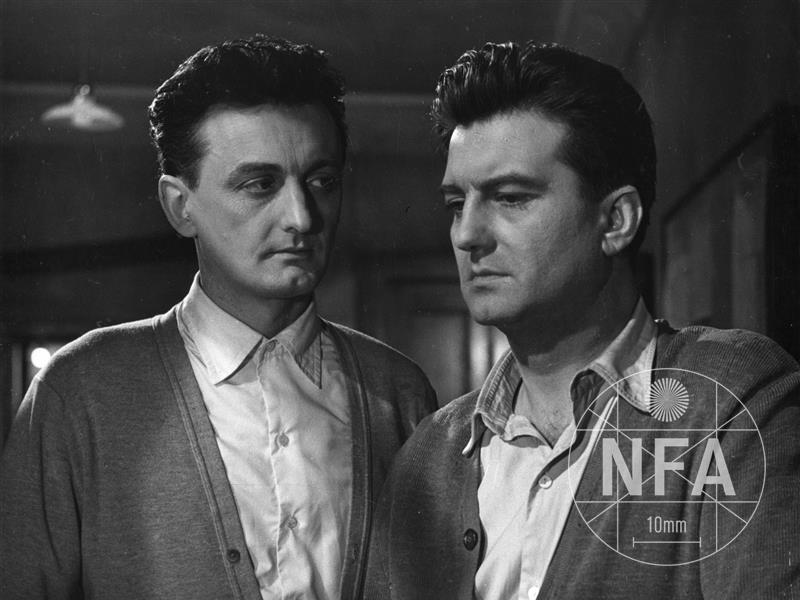