Dalibor Daněk has never had luck on his side. His parents got divorced, he grew up in a children's home and was imprisoned twice. Now he leaves for Ostrava in order to find work. In Ostrava he meets a friend from the children's home, Zdenka, who lives with her aunt. Dalibor tries to make an impression on the superficial girl and finds himself in debt. So he can pay back his debt he becomes involved in a smuggling ring and is arrested. In prison he meets Lieutenant Mašek who gains his trust. After Dalibor is released Mašek tries in vain to persuade his parents to take back their son and protect him from further problems. Dalibor returns to Ostrava. There he discovers that Zdenka has moved to Prague. The boy is left alone and it seems that he is heading down a slippery slope. Mašek finds him a job as a delivery man working for the characterful driver Gabovič. Dalibor sends Zdenka postcards from his trips and looks forward to seeing her when he goes to Prague on a job. The driver, however, has to go into hospital and Dalibor leaves on his own without his employer's consent. He finds Zdenka and discovers that she is now married. He is angered of her betrayal and returns home. Gabovič is furious with him and, moreover, suspects him of stealing. In the end he realizes that he has wronged Dalibor, he admits his mistake and the two become good friends. 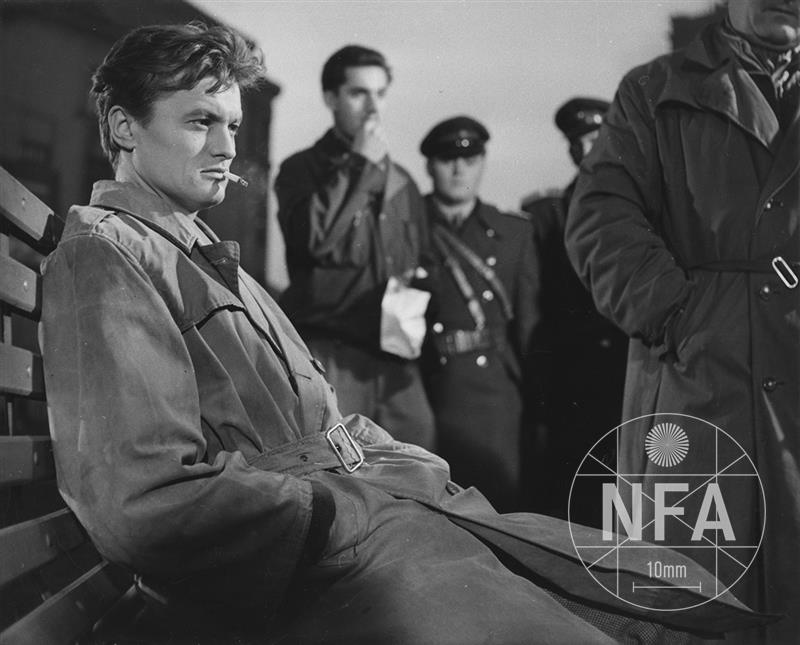 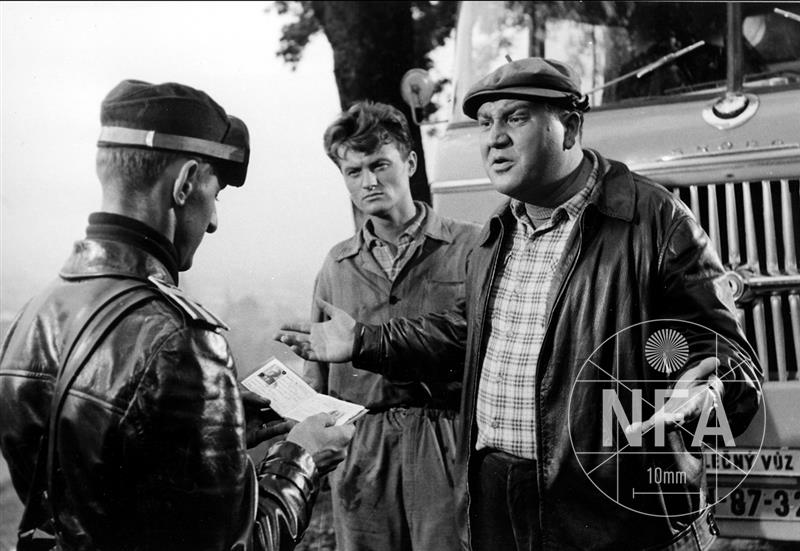 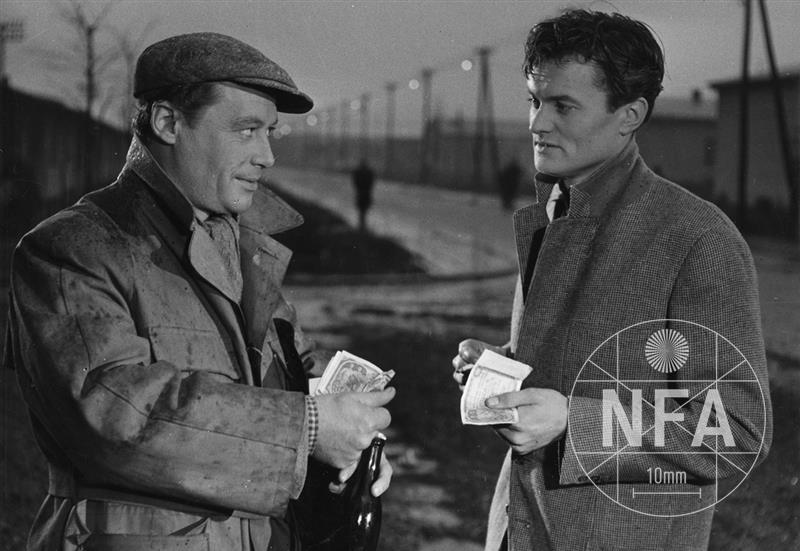 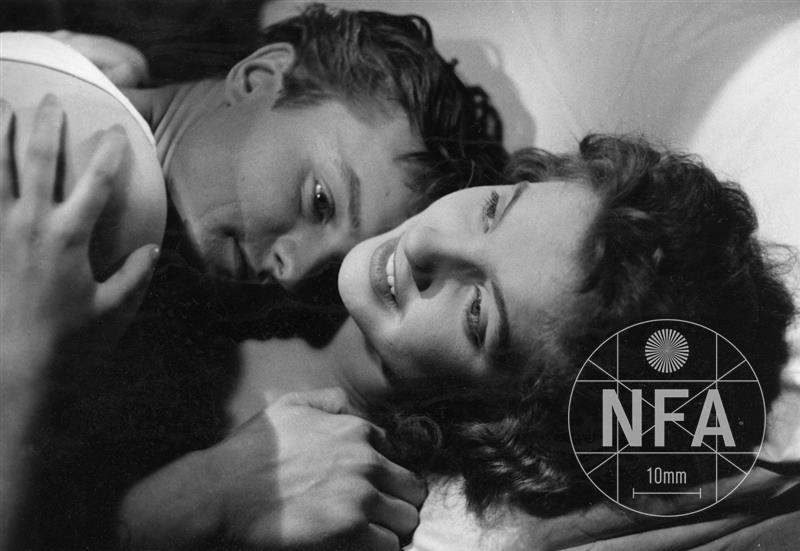 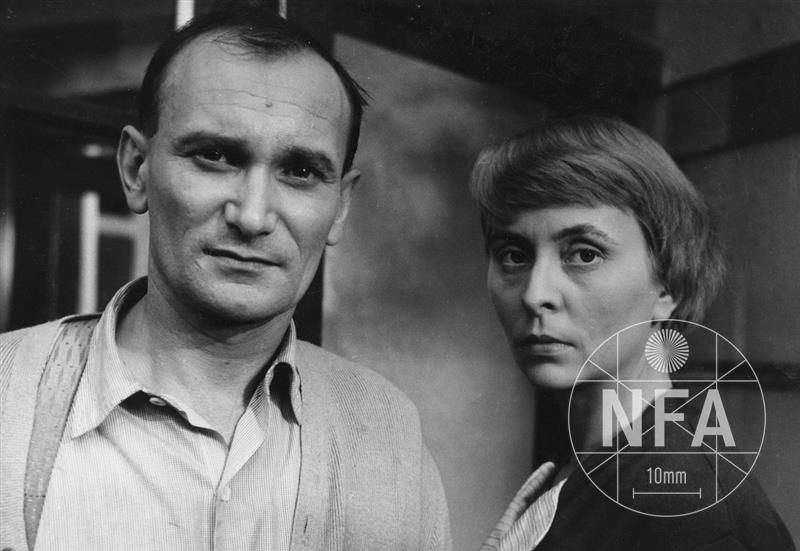