It's 1944. People can hardly wait for the war to end. The activity of the partisans inspires several workers from the stone quarry. The explosives manager Martínek makes an agreement with the old warehouse man Milec who starts taking dynamite cartridges out of the warehouse. They agree that he will always leave the package in the shed and the young worker Lojza will come to pick it up in the evening. To make an alibi, Milec goes to the pub which he hasn't visited for years, followed by his wife's secretive smile. The explosions on the railway line make the Germans start checking the warehouses. However, Milec's stock is in order. During one of the actions, Lojza and Martínek forget a dynamite wrapping on the spot. Now the German soldiers go straight to the place. Lojza is shot dead during his escape from the quarry. Milec's wife admits to her husband that she knew about everything, and tries to take the package out of their home in a cauldron with dirty clothes. The soldiers come to their house with an officer. In this hopeless situation, Milec's wife knowingly puts the cauldron onto the burning stove and she and her husband die together with the Nazis in the explosion.

This film was distributed together with two other adaptations of Drda´s stories from the production of FAMU (Film and Television Faculty of the Academy of Performing Arts) Hatred and Footsteps, under the common title The Dynamite Watcher. 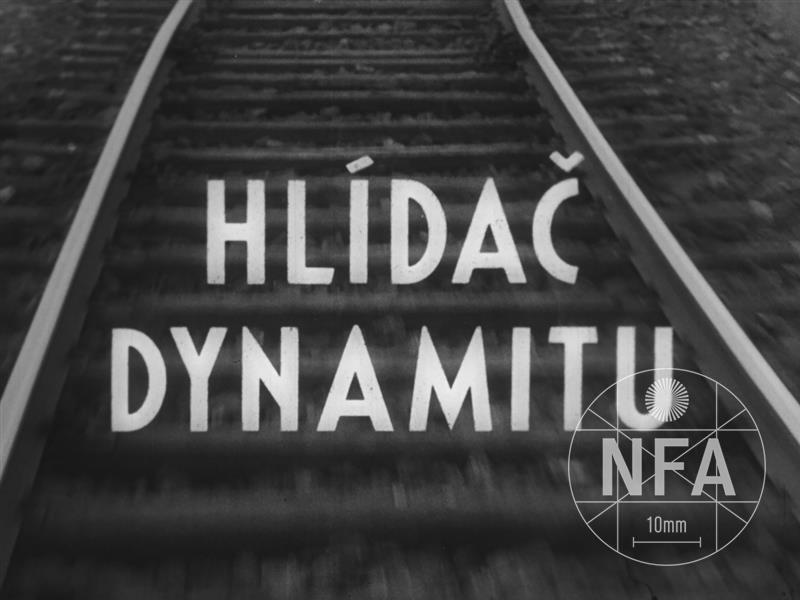 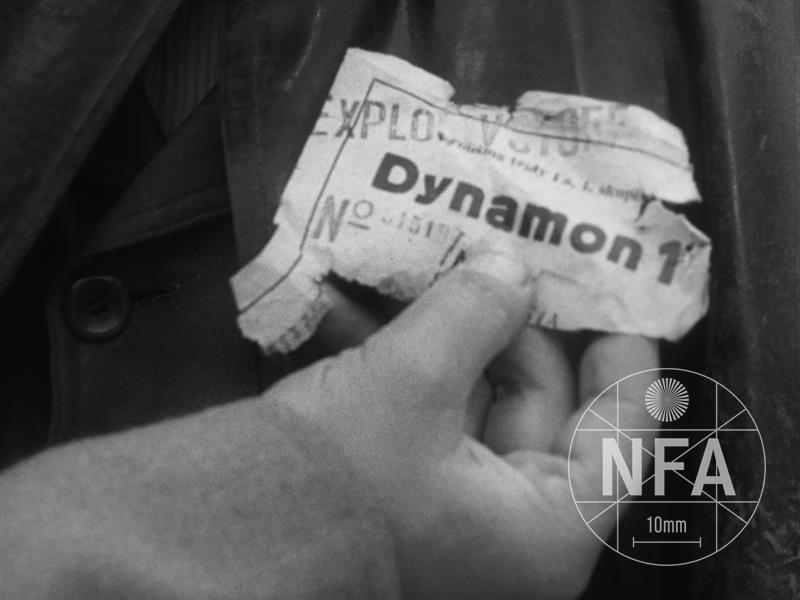 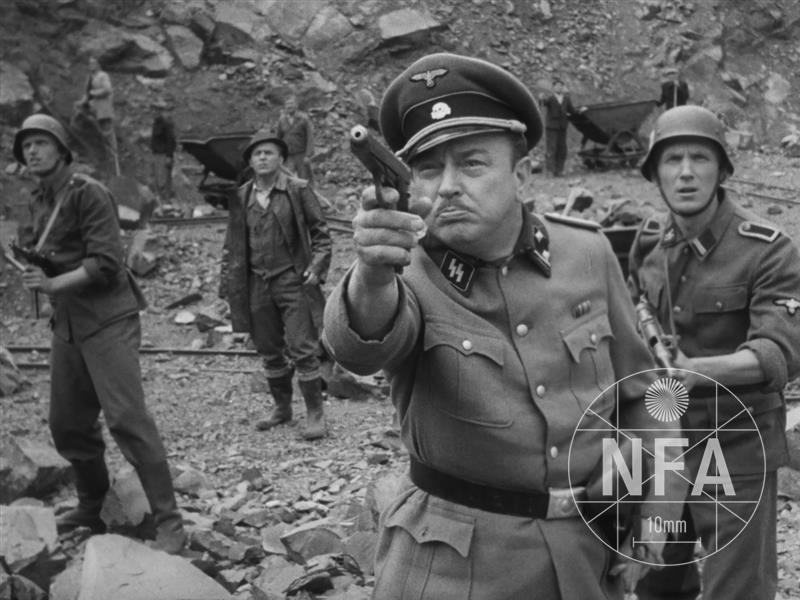 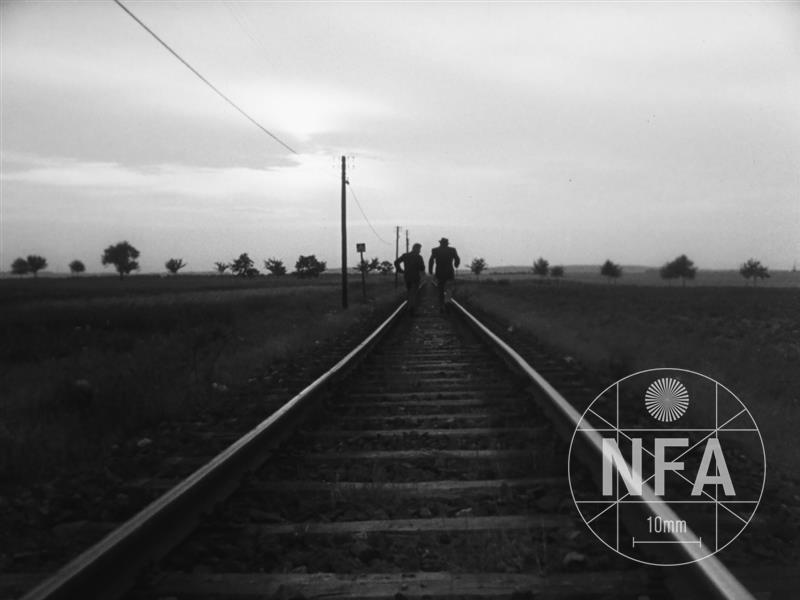 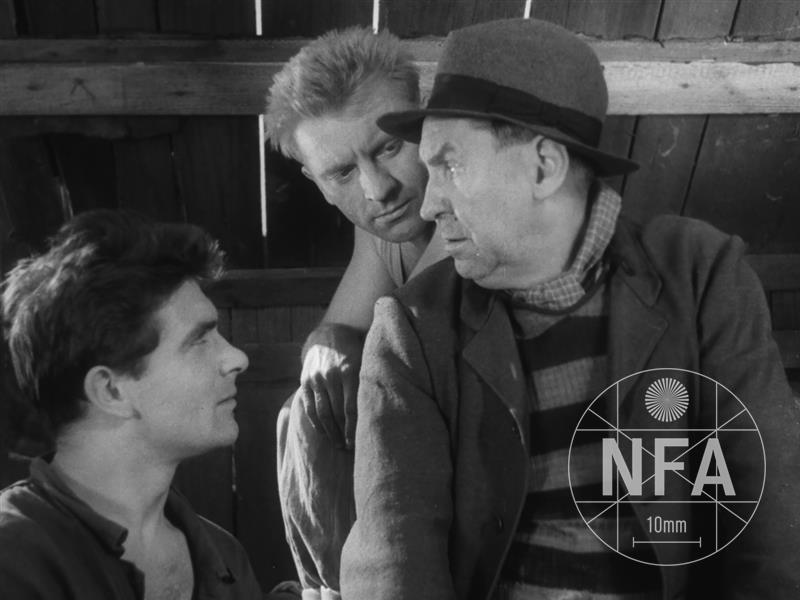