Young Honzík has not started school yet and so he is duly proud that he is able to practise for the Spartakiad celebrations with the school children, rehearsing gymnastic routines to the music known as "Fairytale". The blacksmith Horák has moved to the village with his seven-year-old son who, being older than Honzík, replaces him during the training sessions. This is the first real disappointment in life for Honzík. The Spartakiad day approaches, the children depart and Honzík is left in the village on his own. Suddenly the blacksmith's son comes running out of the cottage on the hill. He has overslept and doesn't know what to do. Little Honzík has an idea. He remembers old man Slípka who, as if by magic, produces a little cart from the shed and harnesses a little horse. One of the wheels on the cart cannot stand the strain and the children have to continue on an old rack waggon, then on foot and finally on the back of a lorry. They get to town just in time, the parade has already begun. In the end both boys are able to do their exercises at the Spartakiad, since one child is missing from a group from another school.

The Spartakiad composition for the mass physical culture performance Fairytale was created by Marie Kryštůfková with music by Josef Šesták and words by Jan Hostáň. 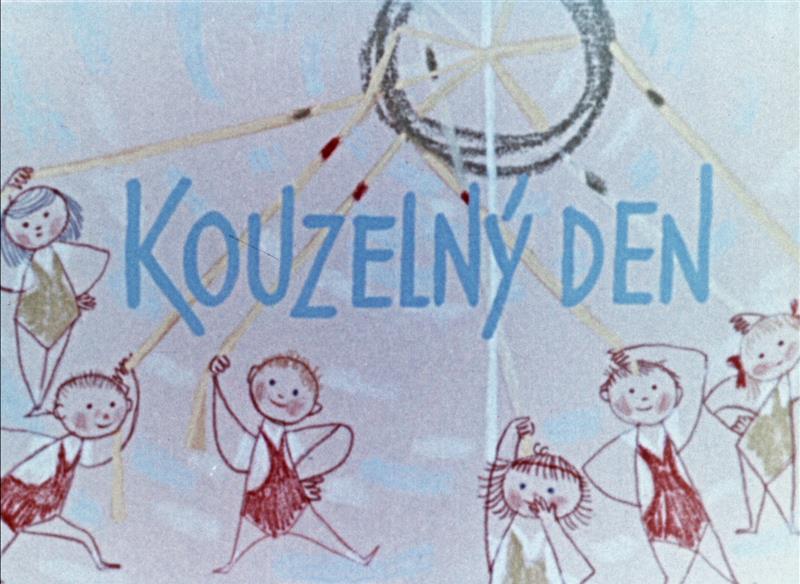 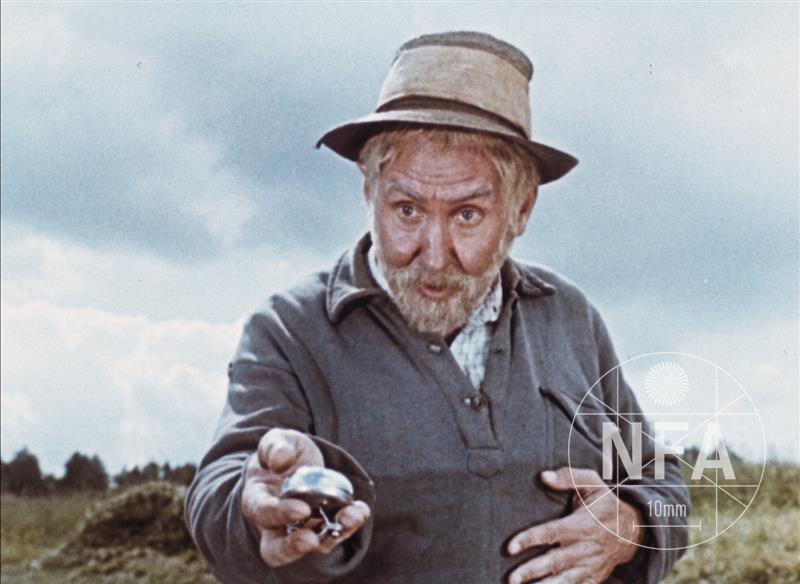 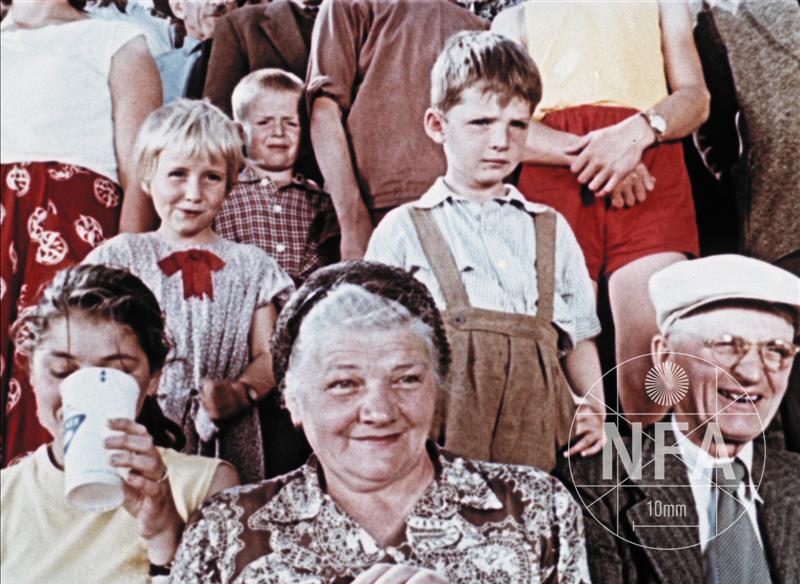 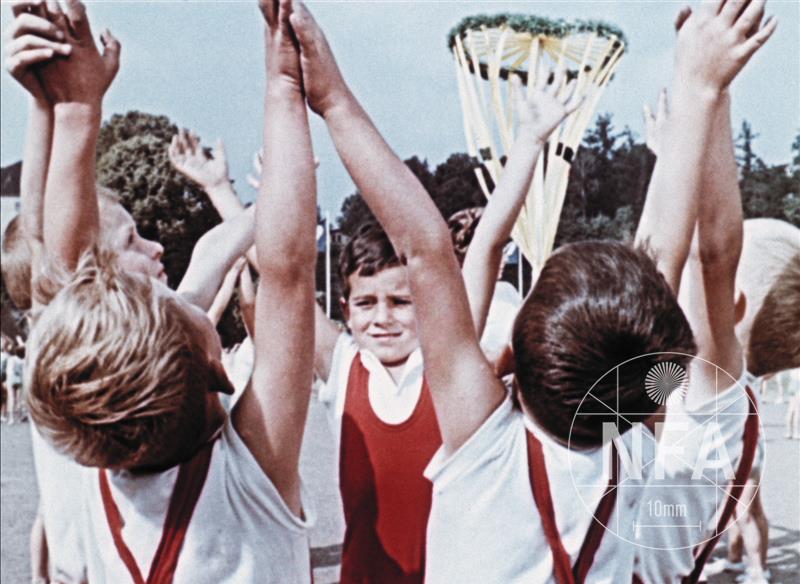 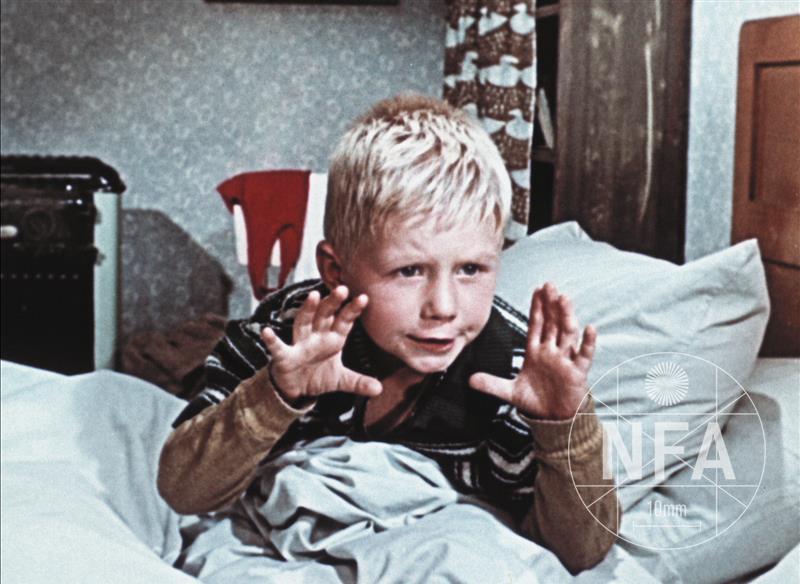