The telephone cables hum day and night, transferring news from one end of the globe to another. The operators at the telephone switchboards help people in both their professional and personal matters and mediate events, which are both joyful and sad. They sometimes even help to save human lives by summoning up all theirs' strength... Jirka Vít and his mother are going to visit his father in distant Cuba. Jirka wants to take a hamster with him and selects him with his girlfriend Majka in a laboratory the night before the departure. Upon leaving the laboratory, he, however, breaks a test tube containing some liquid and one of the splinters scratches his skin. Jirka has no idea he was just infected with a dangerous diphtheria culture. The next morning, the doctor finds out what has happened and begins to act immediately. But Jirka is already on the aeroplane, heading to Cuba. The doctor, nonetheless, does not give up. Through the telephone switchboards in Prague, Bern, New York and Havana and with the help of dozens of unknown operators, it is eventually possible to divert the flight back to Prague and hand Jirka over to the hospital, where a team of doctors saves his life. 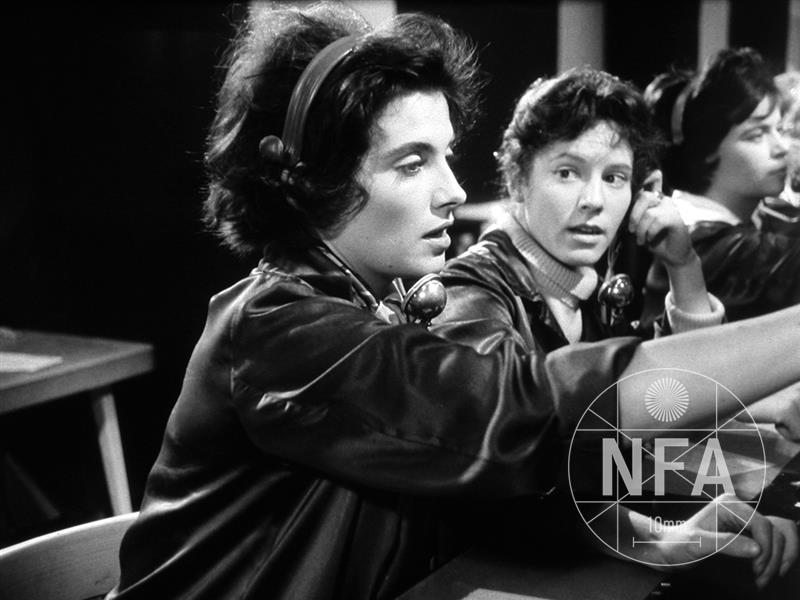 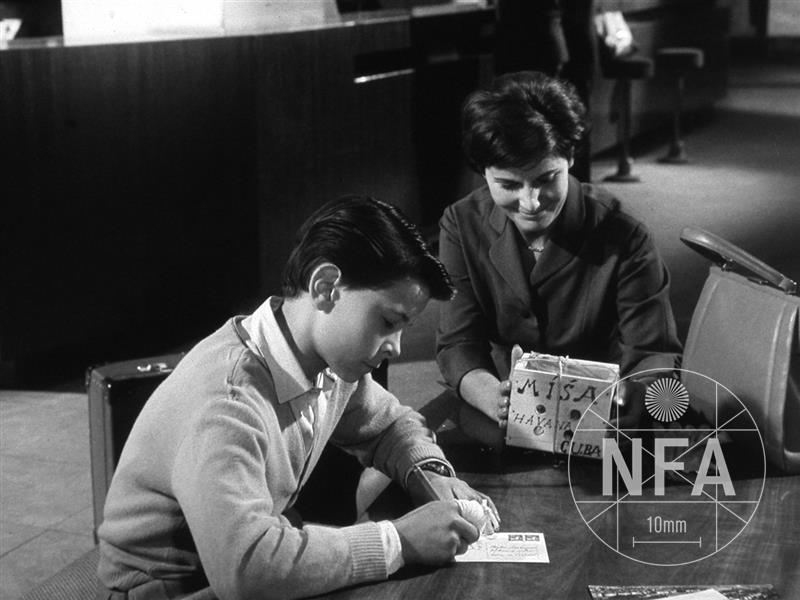 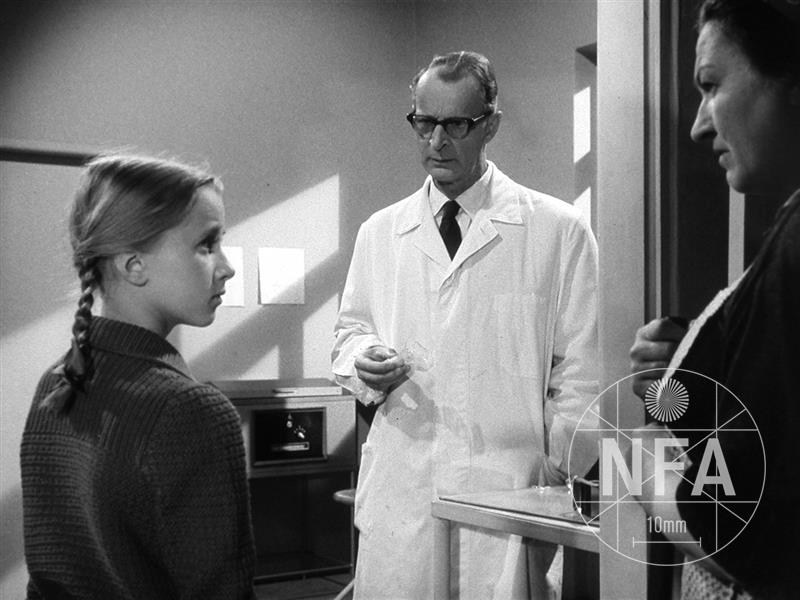 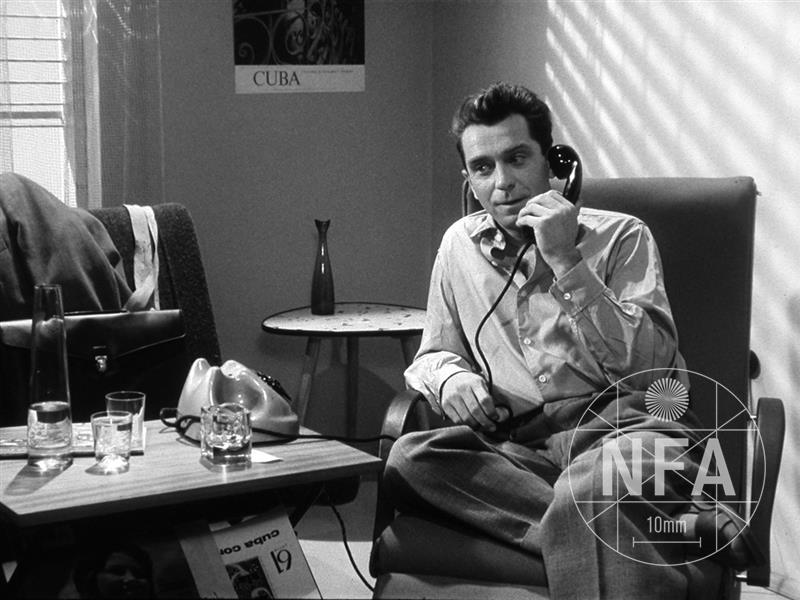