In the midst of the viewers in a cinema watching the new Czech movie "Love between the Panels", the heroine of the story, the bricklayer Sylva, falls out of the screen. The viewers are appalled by her materialization. But the vigorous Sylva is quick to manage her situation: she sets off to meet those who created her - the scriptwriter, the director and the producer. These, however, are not pleased by her appearance at all. The girl does not have any identification card nor other documents nor permanent residency, and without these, she has no right to exist. Sylva bursts into crying and leaves with Poroba, a student of the Prague Film and Television Faculty of the Academy of Performing Arts. He takes her to the school and along with his friends teaches Sylva how to behave like a normal girl. Sylva nevertheless remains the exemplary stakhanovite woman from the gang of Máňa Volfová - in the same way as she is represented in the film. Eventually, she runs away from the students and arrives to a real construction site on a lorry. There, she drives an old experienced bricklayer crazy with her endless stream of clichés. She is saved from his rage by the filmmakers, who take her back to the cinema. Before a screen showing the scene in which Sylva falls into the real world, the filmmakers say good-bye to her with a bouquet and Sylva returns into film scene and action. Along with her the director appears there too, and after a moment of hesitation, he joins the work and lays one brick after another. 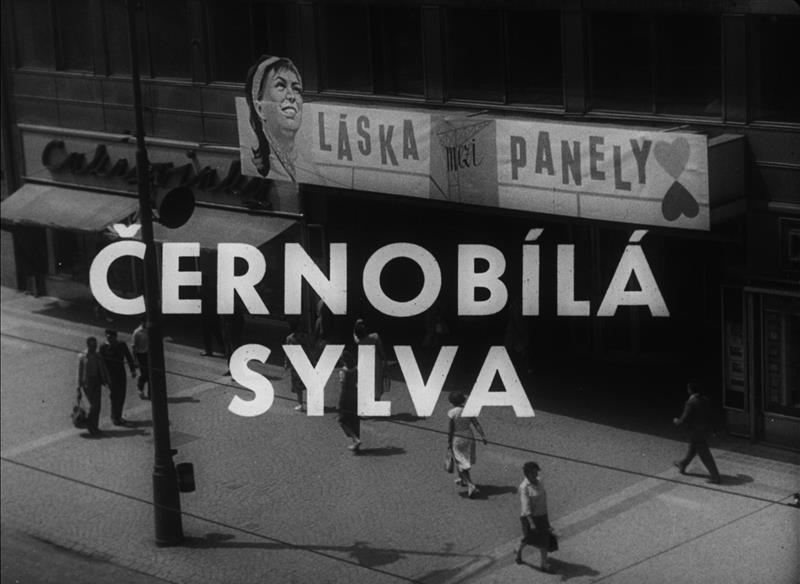 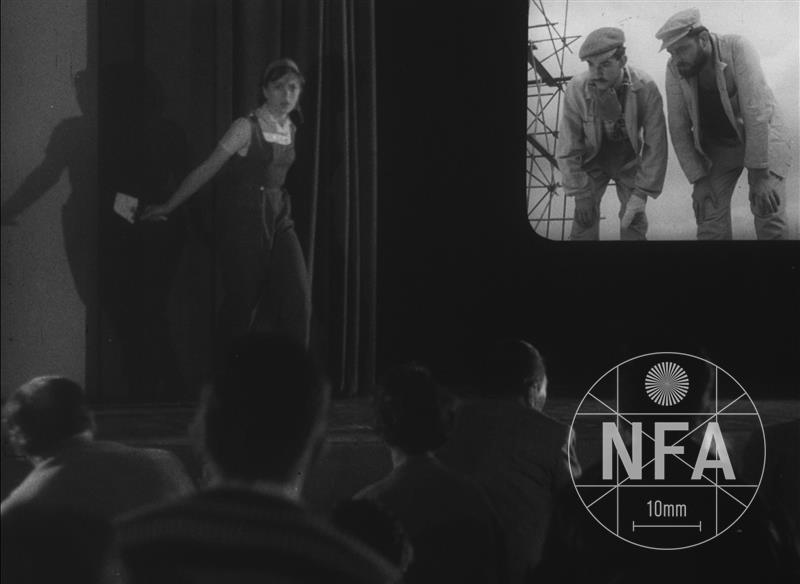 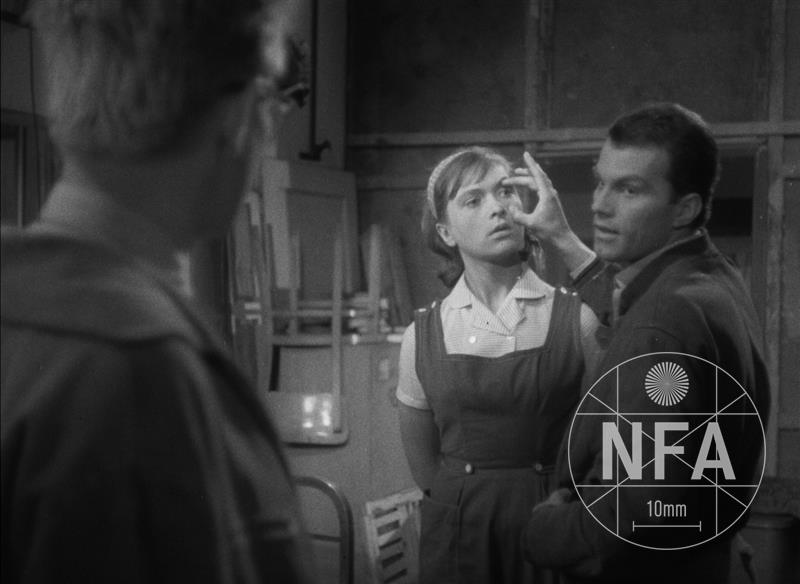 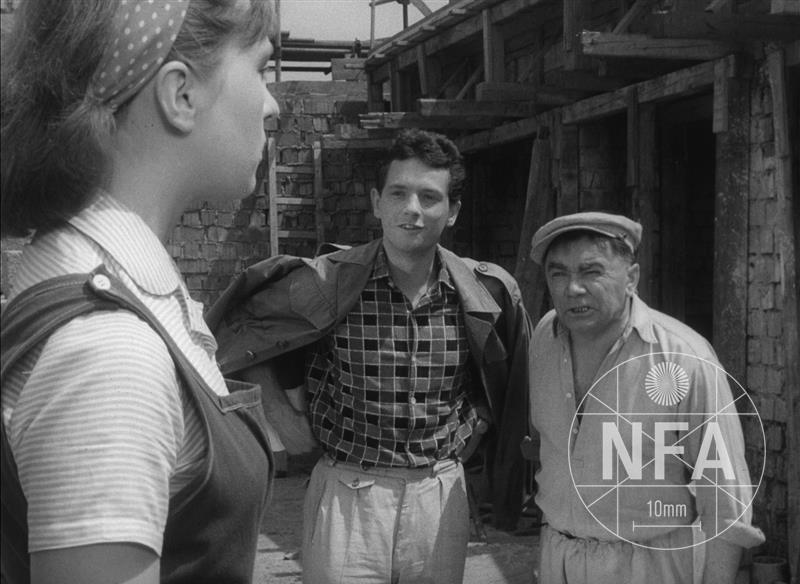 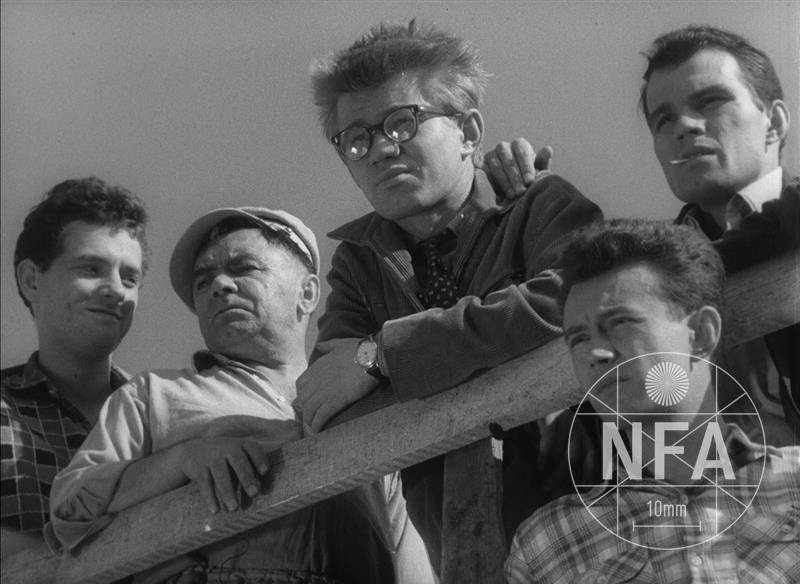