Playing a game of pioneers at school the children, by chance, come upon an abandoned poultry-house. There they find a hatchery in working order and decide to breed chicken. They all go looking for fresh eggs, except for Vláďa who is busy setting the hatchery to work. Hanka finds a book about poultry farming and ends up looking after the hatchery all by herself since the boys' interest has in the meantime switched to cycle races. The cooperative accountant realizes that someone is using the electricity at the old poultry farm. The co-op's leader Kaláb, who looks into the matter, finds the hatchery working, and finds eggs in it marked with names. He immediately telephones the local Czechoslovak Youth Movement committee with the information that his co-op has already set up the pioneering farm that he promised to build a while before. One day the children's efforts, especially those of Hanka and Vláďa, pay off: the chickens emerge from their shells. But the newly hatched chicks cause the children a lot of trouble. They overhear a conversation between the co-op's leader and a builder and conclude that the men plan to renovate the poultry farm. The children move the chicks, first to the library and then to a tent in the orchard. Their teacher Hudrava finds the chicks there and, joined by a district officer drives them back to the freshly whitened poultry-house. The children are happy and Kaláb, who was afraid of disgracing the co-op, is also pleased, since when he had noticed that there were no chickens at the poultry-house, he had thought the children's experiment had failed. 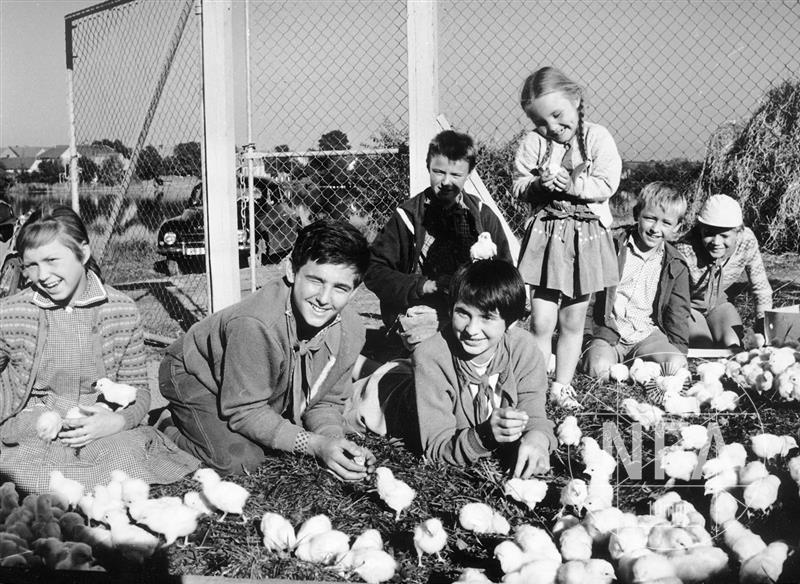 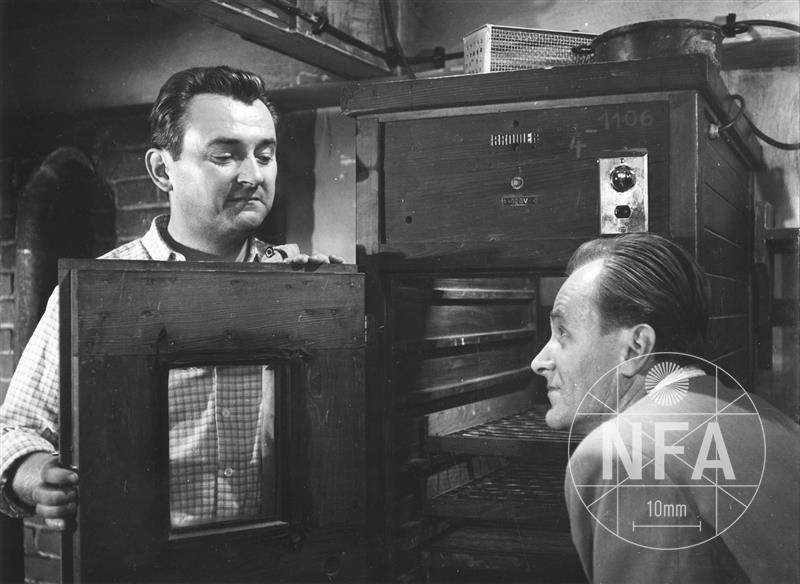 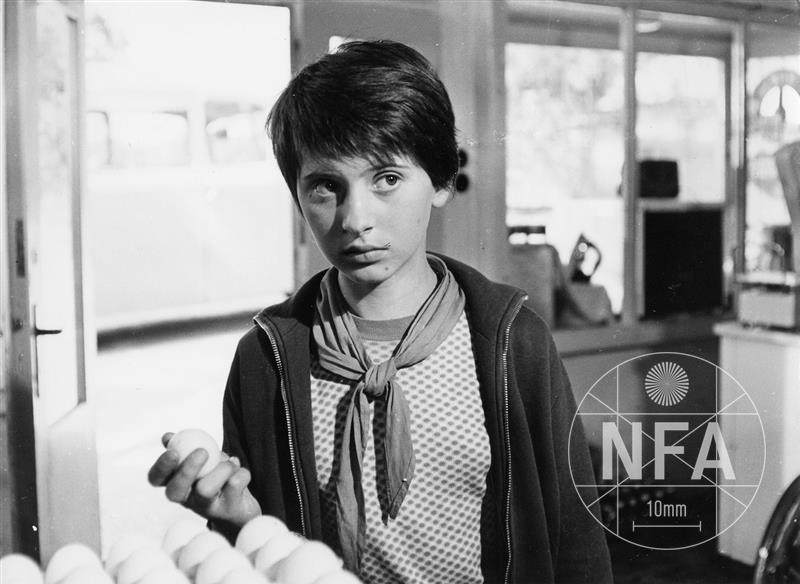 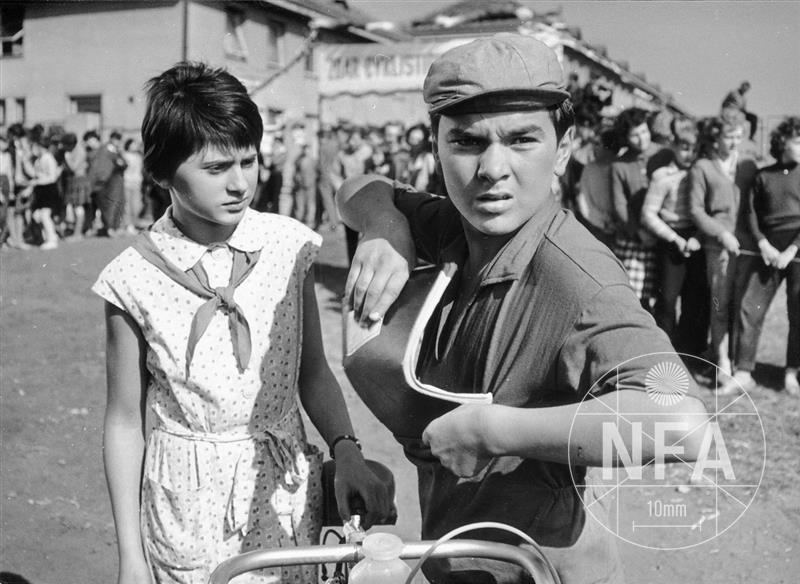