Down - Shortly upon entering the military service, the recruit Karel Čiperka has a quarrel with Corporal Moraveček, who is subsequently at his heels all the time. Karel is far from being an exemplary soldier, and moreover, he soon falls in love with the kindergarten teacher Jitka. Along with the other nine soldiers of the unit, Karel establishes an ensemble, which performs a pantomime show by the mime Jirka and songs by the singer Štefan. The troop decides to dupe its commander Moraveček, and sets off to perform an exemplary training instead of a loose approach. Moraveček would most likely prefer to dissolve the ensemble, but the officers are fond of the restrained satire - rotten luck for the corporal. Eventually, all ten pass the N.C.O. school and are raised from the ranks at the end of the first year. Moraveček returns to civilian life and points out to Karel what difficult times he is going to face. He cannot be a friendly commander and at the same time be on good terms with his superiors. Up - Members of the ensemble are transferred to Brno. Karel has problems with his troop and recalls Moraveček's words. In the end, he must be as strict as Moraveček was. Although he promised his love to Jitka, he falls in love with another girl - the blonde Dáša - and is unable to choose between the two. The commander, Major Hraboš, supports the ensemble and even allows it to train with girls. The second year of the military service is coming to an end. The ensemble appears in front of the soldiers for the last time and the ten friends exchange farewells and return home.

The film was finished and approved in 1963; the titles, however, state the copyright year 1962. 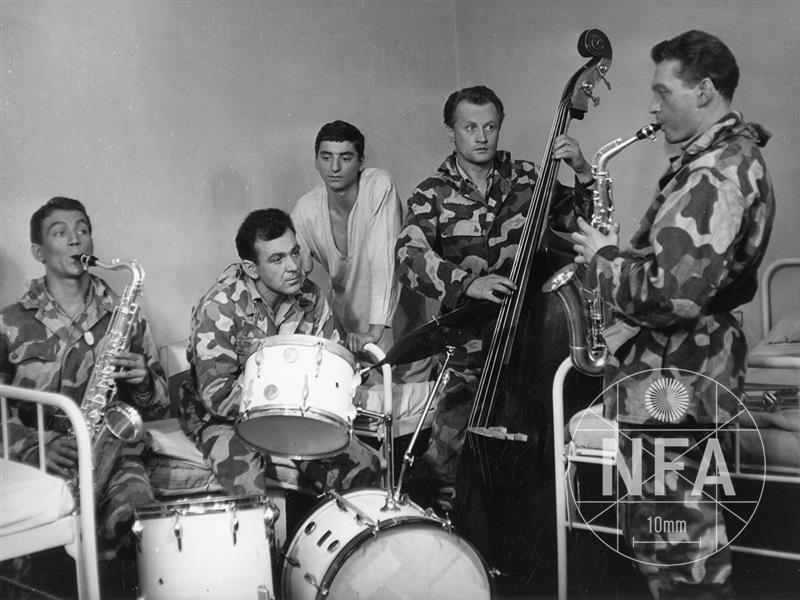 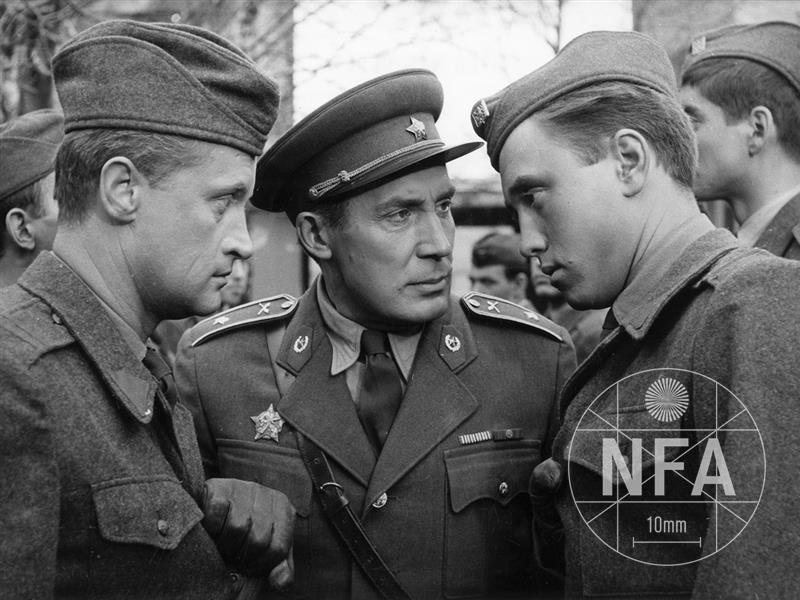 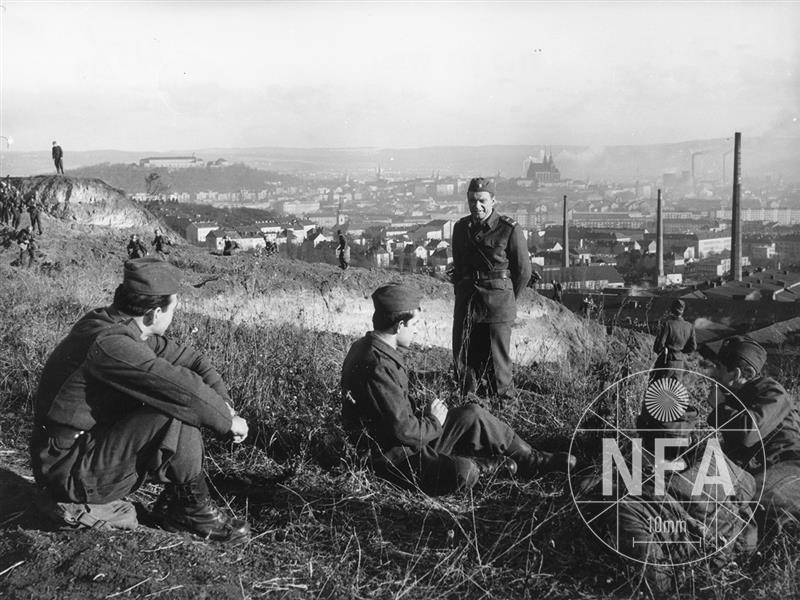 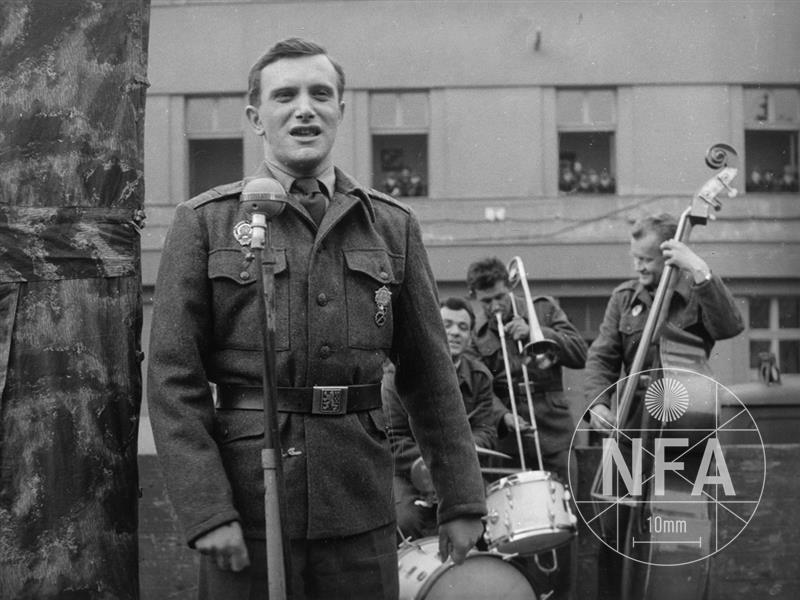 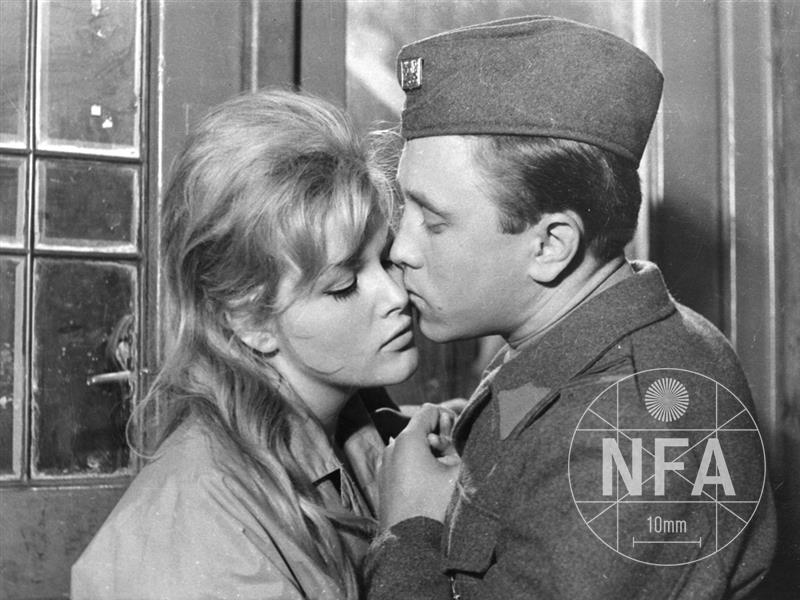