Writer-director Pavel Hobl had a success in 1963 with the children’s comedy Máte doma lva? (Do You Keep a Lion at Home?). The following year, he looked to follow that up with Za pět minut sedm (Five Minutes to Seven), another fantasy feature for young people, but this time tinged with a moralising lesson on society. The narrative tells of Tonda and Radek, two members of the Pioneers (the favoured term of the socialist regime for the “scouts”) who regularly take care of the town hall glockenspiel. They have the conviction that the instrument is inseparably connected to the life of the town. Confirmation of this is at hand the moment that Richard, the pompous, deceitful son of a general, starts doing them harm. The boys’ fanciful, imaginative interests and activities even attract a television crew… and at the decisive moment, the glockenspiel does its magic. Only Tonda and Radek, and their friend Alžběta, know how to solve the situation… Looking at the theme of this motion picture, it is possible to detect a slight resemblance to Vojtěch Jasný’s parable Až přijde kocour (That Cat..., 1963). In the casting of the adults, František Filipovský was given the part of the school director, while Miloš Nesvadba was selected to play the eager teacher.

Every day at seven, the melody of chimes is heard from the town hall clock, attended to by two pioneers, Tonda and Radek. The two boys, along with their girlfriend Andělka, believe that the life of the little town is connected to the running of the clock. There is a newcomer to their class, Richard, son of General Hanousek, who has just moved to the town. Richard's behaviour does win him any friends - he is favoured only by a fawning teacher, and Richard, used to receiving such attention, acts like a swollen-headed functionary. As the pioneer's group chairman, he writes reports on its so-called "hobby activities" although, in fact, there is no such thing at the school. Upon the suggestion of the headmaster, Richard nevertheless writes an article about to the Pioneers' Review. His article attracts the interest of Czechoslovak television, who wants to film a more detailed account of the school. But before the announced TV crew arrives, the headmaster finds out that all the activities were only made-up by Richard. The situation can be saved only by another swindle. The headmaster organizes a feast at the main square and invites Richard's father to attend. People and pupils gather on the square, waiting for the headmaster's speech. Soon, it will be seven, and the town clock needs a wind-up. But the headmaster does not let Tonda and Radek leave, the clock stops and with it also stops the life of the whole town. Richard leaves with his father, who has been transferred. But everything still can be saved by the boys and Andělka, who are resistant to the magic. 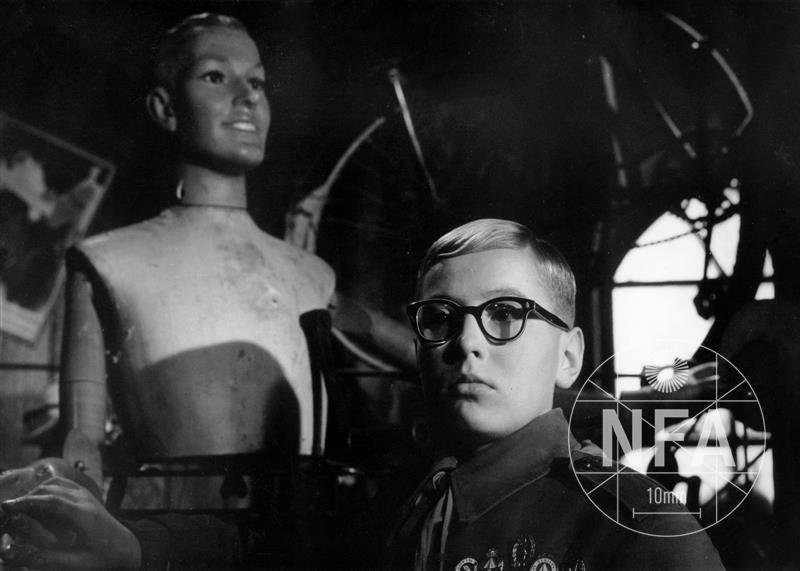 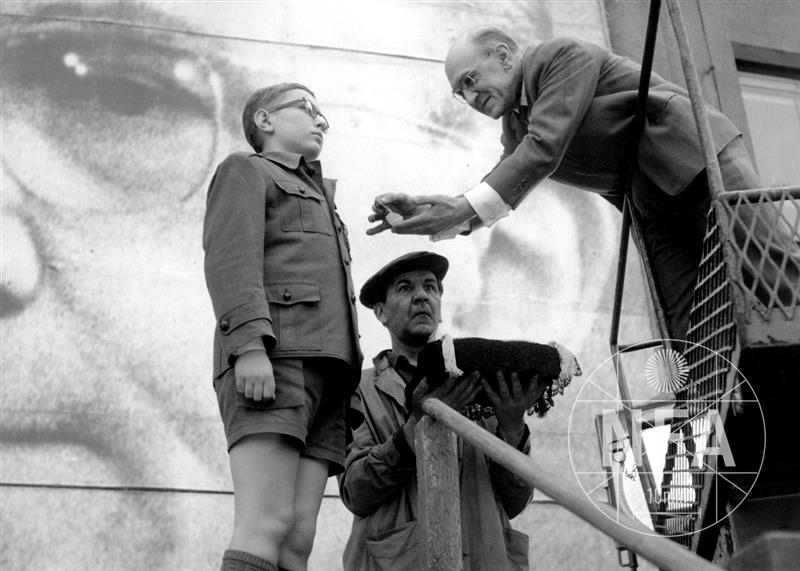 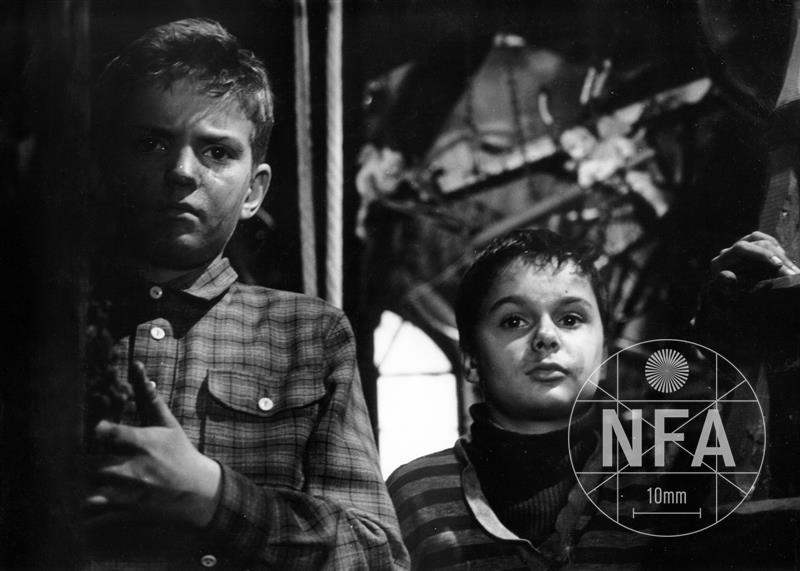