A man boards on a tram together with a naked boy. Somebody has stolen the boy's clothes when he was out bathing, leaving him with not even change for the tram. The man has taken care of him and is taking him home. At first nobody notices them but as soon as the people realize they are seeing something out of the ordinary they begin to react to the situation. Some are content with the simple explanation as to why the boy is naked. Others are agitated, for they see the whole situation as something unseemly. An ordinary incident, which might have been passed over in silence, results in a heated argument that turns into a fight. More and more people join in the fight until the police are forced to intervene. The boy has now already arrived home safely and observes with interest the dramatic culmination of the event he has unintentionally provoked. 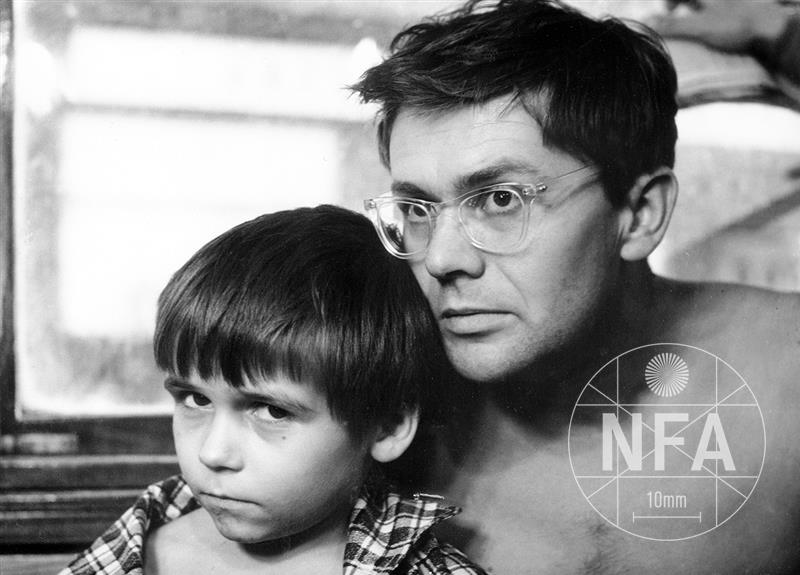 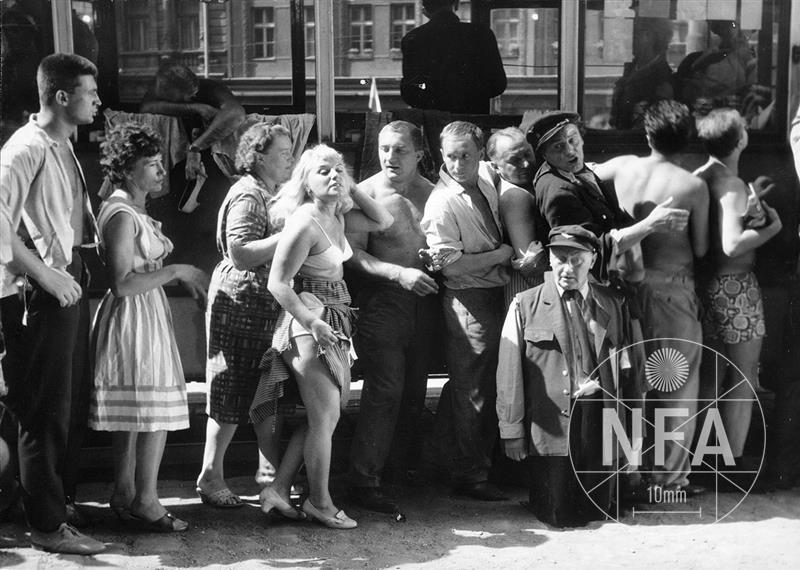 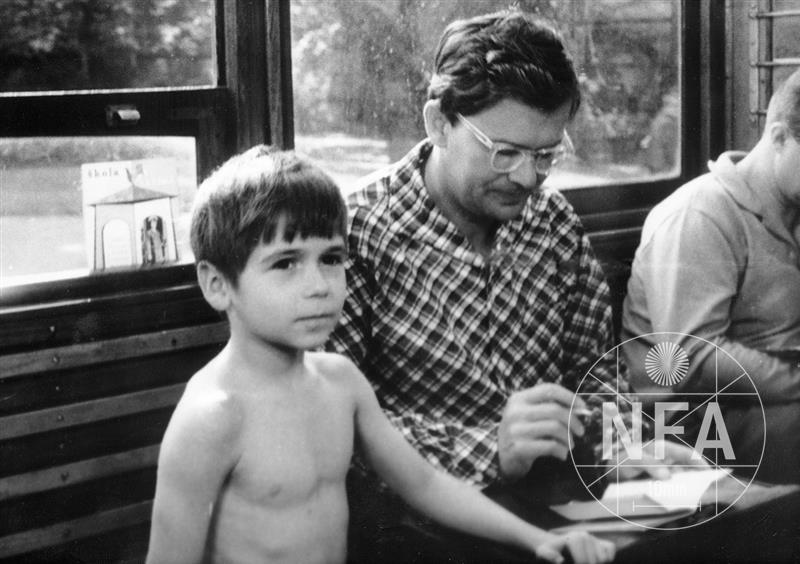