Jaroslav Pinkava initially made documentaries and animated films, but in the early 1960s he started adding fictional motion pictures to his filmography. He mostly specialised in films for children and young people, but Kočky neberem (We Don’t Give Chicks a Lift, 1966) goes down as one of his few exceptions. The main protagonists of this comedy are three youths – Eman, Oskar and Milda – who travel in an old Walter car nicknamed Kleopatra to the shores of the Orlík Dam on the river Vltava. There, they spend several days camping with a tent. Given that a fourth pal has “betrayed” them by getting married, they take apprentice gardener Píďa along in his place. The ostentatious lack of interest in the fairer sex demonstrated by the bowler-hatted brotherhood is confronted with the presence of a band of “revengeful” girls in the locality and Milda’s secret feelings for a certain Olina… This somewhat neglected film breathes an atmosphere of holiday freedom. It can pride itself on the early-career acting performance given by Jiří Štěpnička (Milda). The crowd of chateau visitors seen in the film includes the then 17-year-old Boleslav Polívka.

Smartened up and wearing bowler hats, three youths - Eman, Oskar and Milda - drive up to the town hall registry office in the Cleopatra, their antiquated Walter car, just as their freshly married friend Petar comes out of the building with his wedding guests. Their congratulations, or rather condolences, make clear what they think of his "betrayal", since earlier they had all made a promise never to resign themselves to women. They later invite the apprentice gardener Píďa to join the party, but only after he makes a solemn promise that he will never give up his freedom for a girl. Milda, the student, is secretly smitten with Olina, but has to hide his feelings. The holidays are approaching and the party ride off to the Orlík reservoir in their Cleopatra. Olina and her two friends, Anička and Helena, decide to have their revenge on the youths for flaunting indifference to women, and set off after them. The boys live through some wild adventures in their rattletrap, some of which the girls have orchestrated. Milda is unhappy when he hears Eman boast of having a fling with Olina. The girls have put up their tent close to the boys, who decide for a change in tactics; they will now mix with the girls. Milda is chosen to take part in an ad and for a while he falls for the young actress Eva. Then all goes back to normal. Oskar gets together with Helena and Píďa with Anička. Milda and Olina make up and the whole story ends with another wedding. This time around, it is Eva and Eman who leave the town hall as the newlyweds. 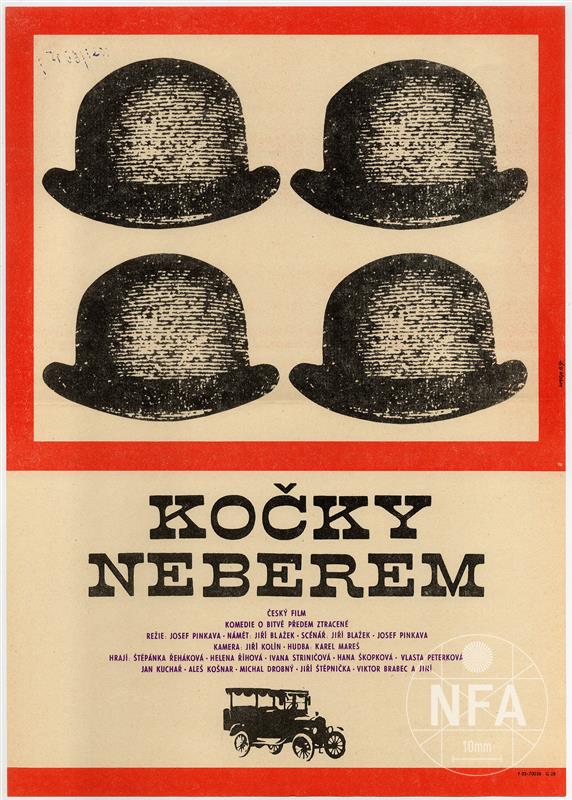 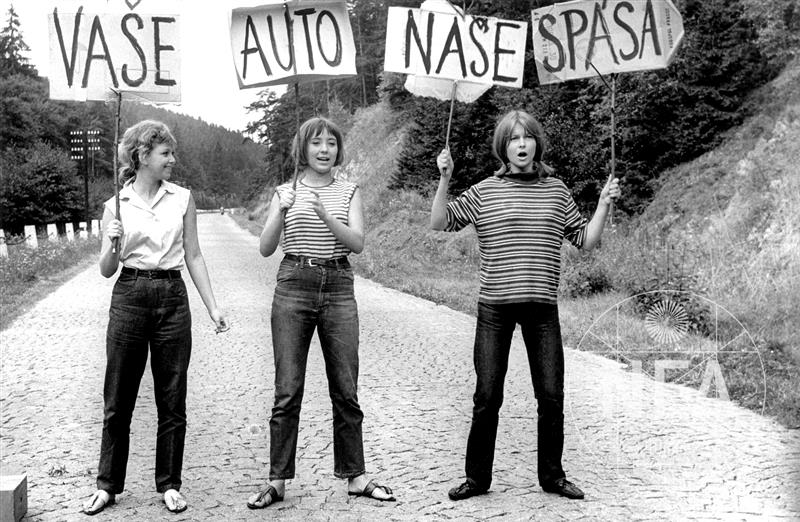 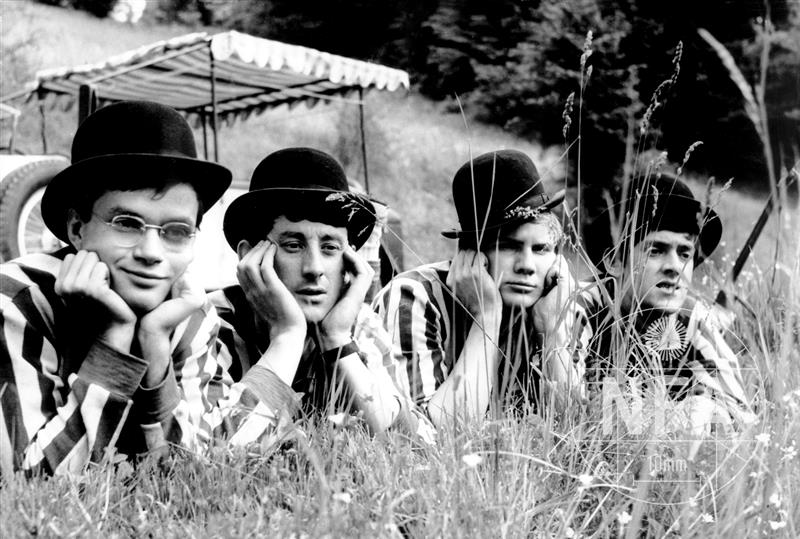 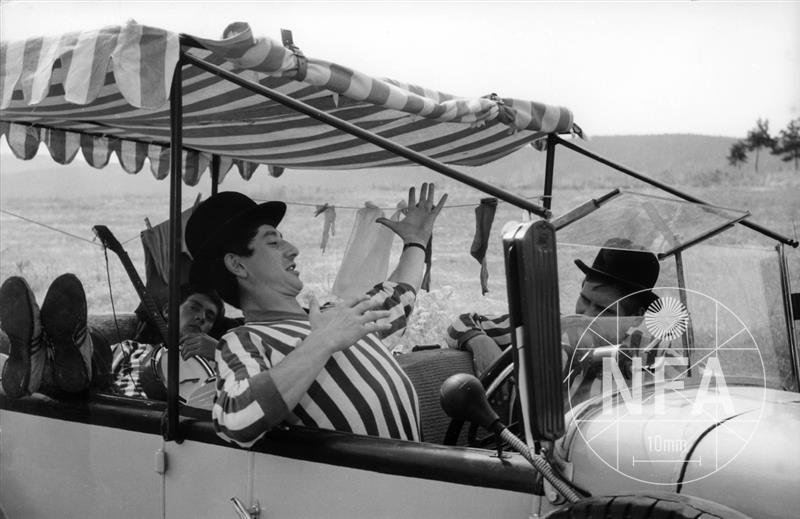