This 1967 debut feature from director Radim Cvrček tells the story of a lost Russian girl, who experiences an unexpected adventure with two Czech boys. Travelling with her parents, little Táňa Berkosovová accidentally departs a sleeper train headed for Brno. Pepa and Lojzík help the lost foreigner, dressed in her pyjamas, finding her some proper clothes and seeing her off to Brno. En route, the trio, hiding from the police, experiences a number of extraordinary adventures. But in the end, the police take custody of Táňa… Non-actress Dáša Pazderková assumes the leading role in this undemanding feature. The duo of young “sharp-shooters” is played by Vladimír Zátka and Ivo Strangmülller – the latter’s role as Pepík kicking off a successful acting career. Popular actor and impersonator Antonín Jedlička shines in the role of a German magician.

A little Russian girl named Táňa travels to Brno with her parents in a sleeping wagon. A cow standing on the track stops the train and Táňa gets off along with several other nosy Parkers. All of a sudden, the train begins to move and the girl, dressed only in pyjamas, is left alone in an unknown landscape. Fortunately, she meets two boys who are playing at Indians and have decided to sleep in a tent nearby the railway track. They want to help the girl to get to Brno. First, they find her cloth, unfortunately rather old-fashioned, and then secretly get on a dairy car. By unfortunate accident, the car's trailer, fully loaded with cheeses and curds, gets loose, ending up in a ditch. The children run away and continue to travel very carefully, afraid that the police might pursue them. In the meantime, the police search for Táňa has been launched. The children manage to escape for long, hiding from any uniform they see, but eventually are discovered. Táňa must say farewell to her cavaliers and the police patrol takes her to her parents.

The children´s book on which the story of the film is based was written by Jan Zábrana in cooperation with Josef Škvorecký (according to Škvorecký´s own testimony given in the interview with Jan Lukeš). 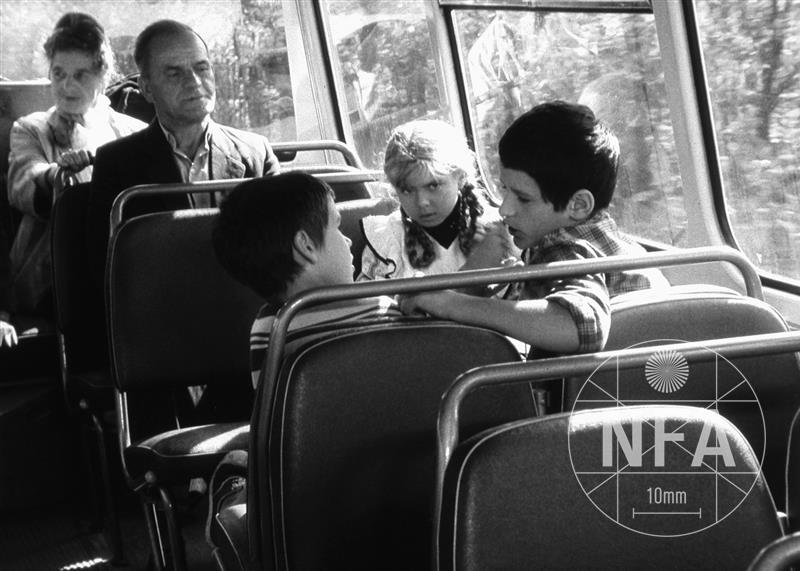 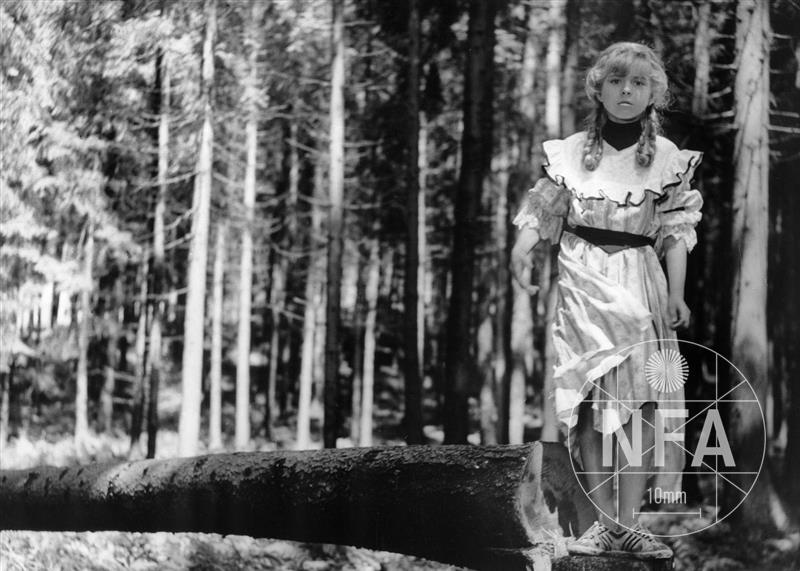 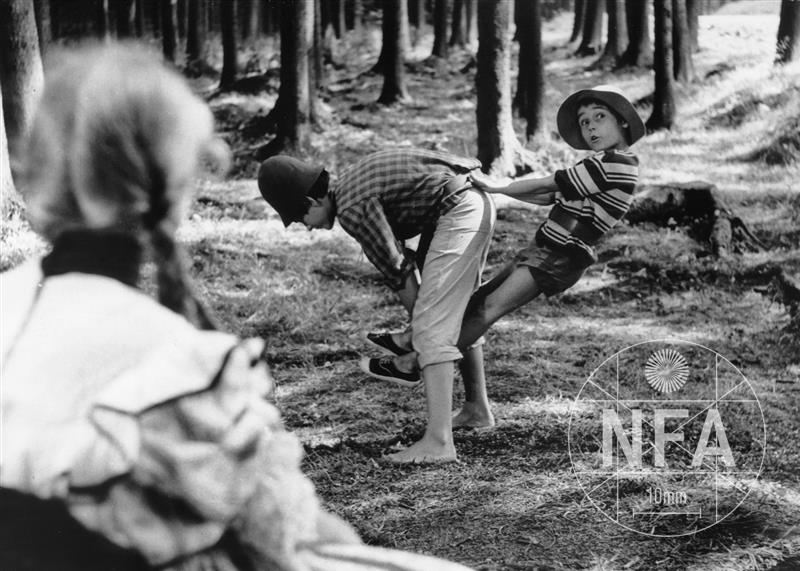