Actress Andrea Čunderlíková gained her first major acting role thanks to the efforts of director Evald Schorm. This key representative of the Czechoslovak New Wave cast the 15-year-old actress to play the lead in this 1967 psychological drama. The protagonist of the story, inspired by a novel from author Iva Hercíková, is 14-year-old Nataša, the daughter of a small town functionary. At school, many classmates abuse the goodwill of this timid girl. When Nataša falls madly in love with new classmate Petr, classmates Jiřina, Jana, Zdena and Libuše carry out a humiliating act to land her with a heavy taste of reality. Nataša shakes-off her shyness and decides to fight back, cold-bloodedly using her father’s official influence in the process. The film, by no means merely intended for young audiences, is notable for its portrayal of the moral transformation of a naive young girl into a bitter manipulator straight out of the German opera Der Freischütz (The Marksman) – excerpts from which are directly cut into the film.

The father of fourteen-year old Nataša is the chairman of the housing department at the Municipal National Committee. His position is probably the cause of the high living standard of his family. Nataša has everything, even a box in the local theatre, but despite all this she is still unhappy. Her parents are never able to find time for her and the group of four of her girl-classmates, to which Nataša would like to belong, envy her and misuse her. Nataša meets a boy named Petr and is going to have her first date with him. But the girls, aware of her date, lock her in the school cloakroom and hypocritically offer themselves to carry a letter of explanation to Petr. But, instead of Nataša's apologies, they write and deliver another letter in which the girl is shamelessly offering herself to him. Petr therefore behaves reluctantly to Nataša. The girls continue to let Nataša treat them but make the best of every occasion to hurt their shy classmate. Nataša feels lonely and decides to take her life, but first wants to talk to her "friends" and Petr. She thus learns the truth about the letter and finally realizes that the girls hate her. She reveals everything to her parents and Nataša's father complains to the schoolmaster. Due to both her bitter experience of the hatred of the others and the results of her actions, Nataša grows mature and splits with Petr. The closing words from The Freischütz opera, which used to accompany Nataša's attempts to find friendship, are a sad comment on the girl's transformation: "Those whose hearts are pure and who oppose evil can always trust in the deepest love."

The performance of The Freischütz opera in the Theatre of F. X. Šalda in Liberec was directed byl Oldřich Mrňák. 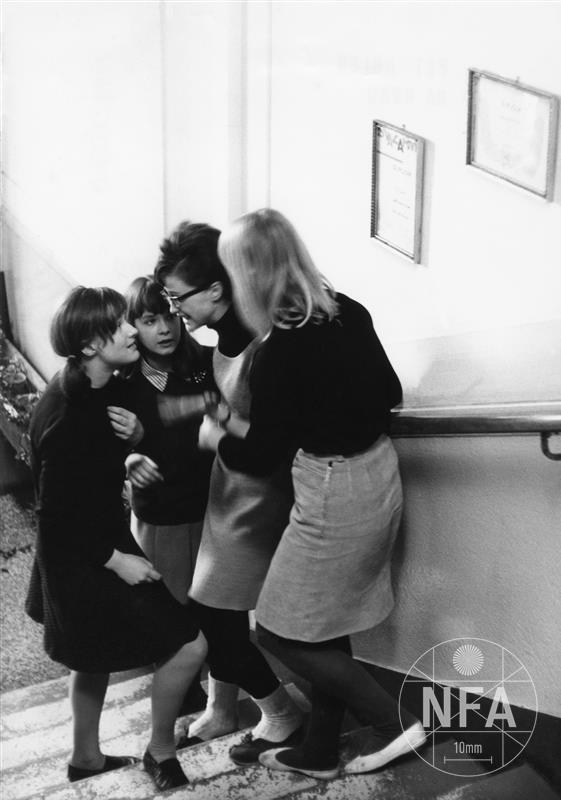 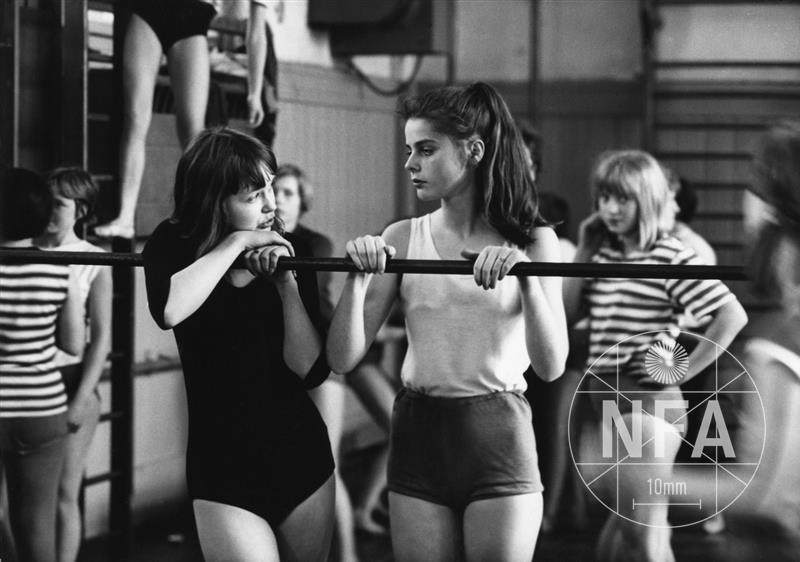 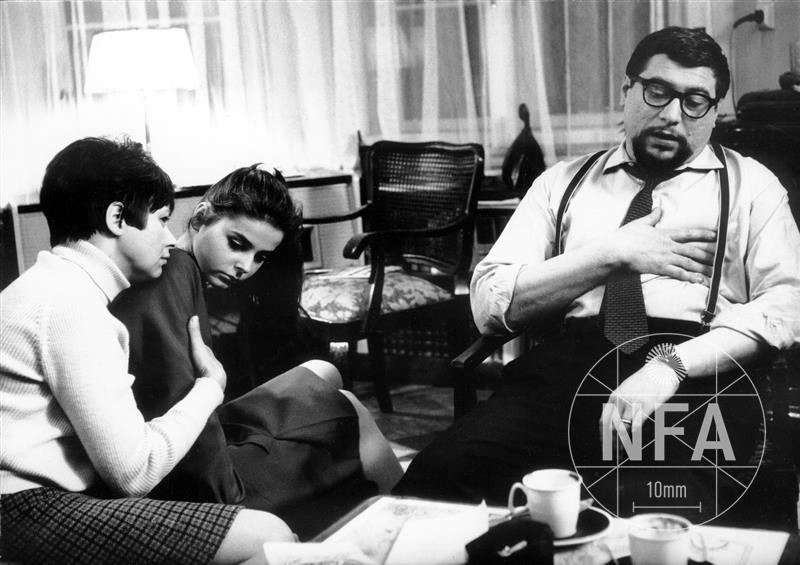