Born of a collaboration between Czech and French filmmakers, this feature film was severally affected by the dramatic changes in the political situation that occurred before and after the Warsaw Pact invasion of August 1968. The crushing of the Prague Spring political liberation meant Yves Ciampi’s film was barred from distribution to cinemas in Czechoslovakia. The protagonist of Těch několik dnů… (1968) is Frenchwoman Francoise, who experiences a love affair while studying sociology in Prague. Francoise had married shortly before she left for her studies, but she tries to break the bonds with her French partner. The love triangle, however, is affected by the political turmoil of 1968 and emotional alienation… The leading parts in the film – which offers an interesting insight into its contemporary era – are portrayed by Thalie Frugés and Vít Olmer.

It is the last day of 1968. Young Parisienne Françoise toasts her reflection in a mirror. Sitting alone, she returns to Prague in her memories. As a student of sociology, she received a scholarship to work on her dissertation in East European countries. She arrived in Prague at the beginning of November 1967. On the very first day, she met young handsome Professor Pavel Kučera, who lectured in French literature at the Philosophical Faculty. From the first moment, the two people felt very close to each other and finally fell in love. However, just before her departure for Prague, Françoise had married Jean-Louis in France. She left to see him on Christmas to ask for a divorce. Although their marriage was not very serious, the husband does not want to give up his wife. When the young woman returns to Prague, her relationship begins to be influenced by the political activities of the Prague Spring, with Pavel being one of the main actors of the students' protests. Françoise, too, used to be a devoted activist of similar riots some time ago in Paris, but everything ended in disillusionment for her. Pavel does not have enough time for her and they gradually cease to understand each other. Jean-Louis eventually calls her and agrees to the divorce. Although Françoise still loves Pavel, she refuses to give up her newly acquired freedom. She leaves Prague in June 1968, aware that she would never return to him.

The French première of the film was held on the 30th of April 1969. 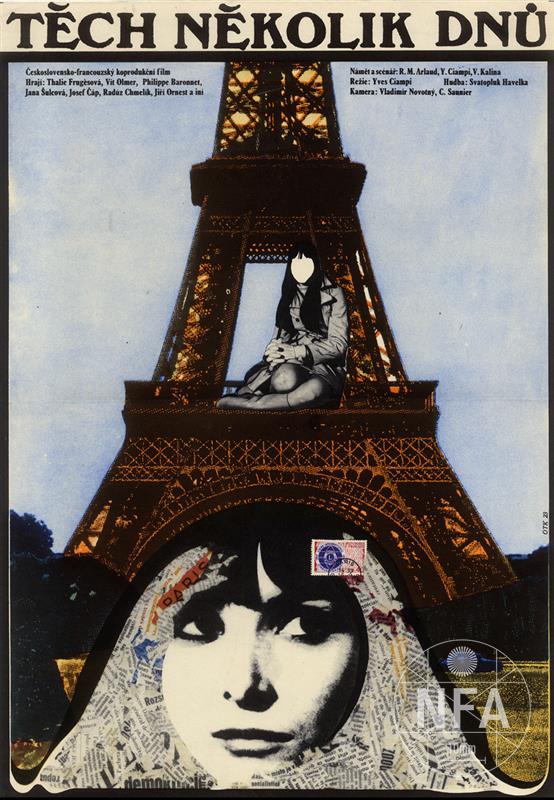 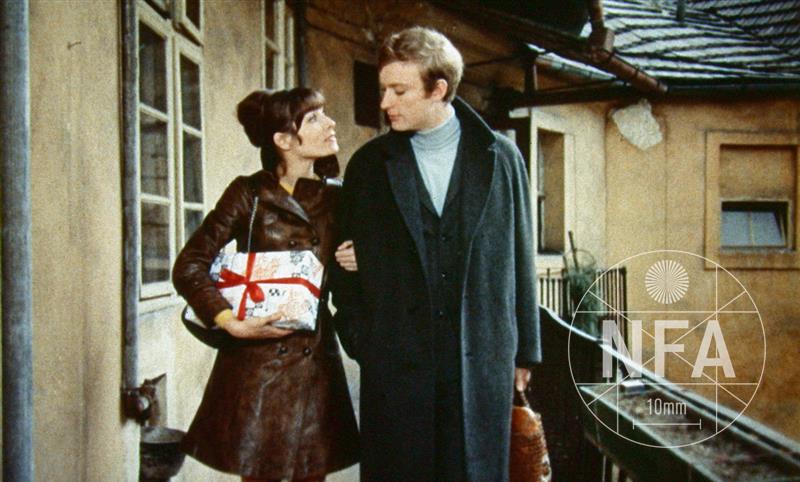 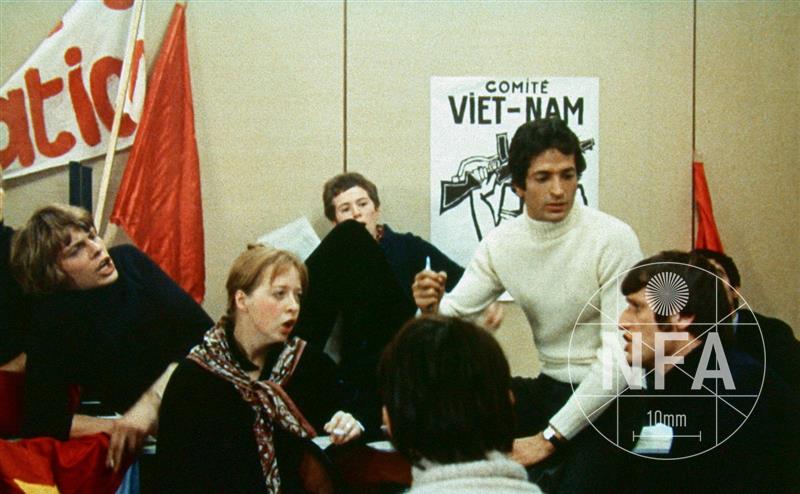 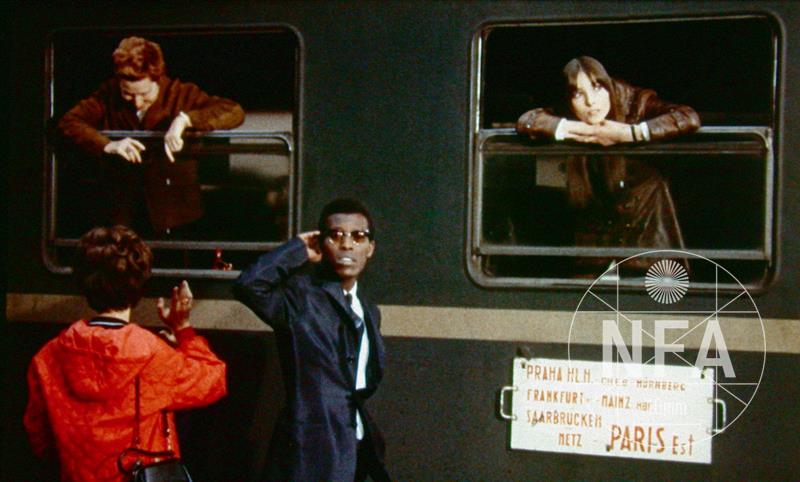