This 1968 film is an adaptation of the second part of the 1967 novel Král utíká z boje (The King Runs from a Fight) by experienced dramatist Oldřich Daněk. Written and directed by Daněk, the historical drama takes the complicated story found in his novel (itself the third part of a loose trilogy of novels) and spotlights the tale of royal vice-chamberlain Jindřich of Lipá, who in 1315 was wrongly imprisoned after being tried on trumped-up charges of treachery. Not even Queen Eliška Rejčka (Elizabeth Richeza of Poland) can convince the Czech aristocrat to admit his guilt. Like many of Daněk’s written works, Královský omyl (The King’s Blunder) goes far beyond a mere historical evocation. It also presents a wider parable reflective of the political climate in which it was made. The main role in this engrossing tale of a man refusing to buckle under pressure is performed by charismatic actor Miroslav Macháček. Jana Hlaváčová plays his female adversary.

Year 1315. The adolescent king John of Luxembourg and his wife Eliška Przemyslid rule Bohemia, but it is the vice-chamberlain Jindřich of Lipá who is the true master of the country. His influence is resented by other noblemen, and by the queen who proclaims him a traitor. Jindřich is imprisoned at Týřov castle, together with his companion friar Bonaventura. In the castle's bleak dungeon, the burgrave Hýta must guard the prisoners. Bribed by a promise of thirty talents of silver, he allows the Lord of Lipá free access to the entire fortress. Time passes and Jindřich waits to see what destiny has in store for him. One day, a messenger comes to the castle with an offer from the queen: if Jindřich humbles himself and admit his guilt he will be granted his freedom. The proud nobleman refuses the offer. After a while, the queen herself tries to break Jindřich's resistance, but he resists both her beauty, and her promises and threats. He is in the right and must stand his ground, but the queen cannot admit defeat either, although she has committed the sins of duplicity and injustice. When she leaves, the Lord of Lipá knows he only has two prospects - release or execution. He is not mistaken. Unable to cope with the escalating riots in the country, the king releases him in 1316. 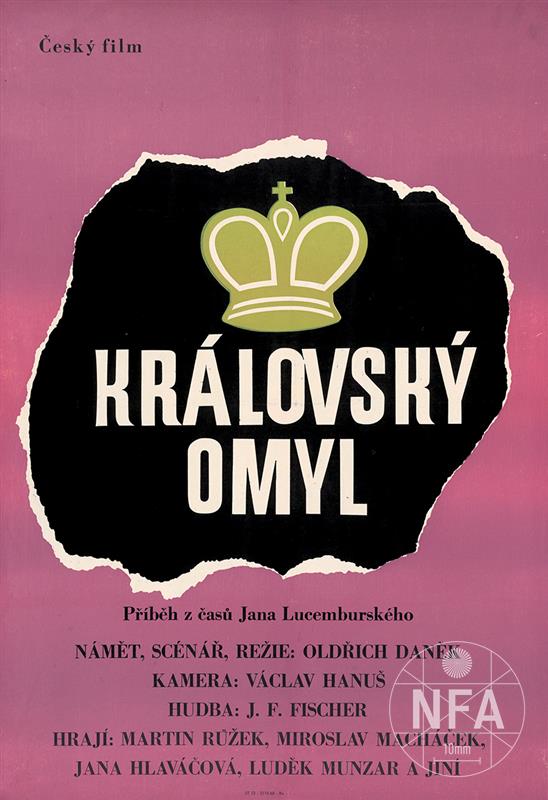 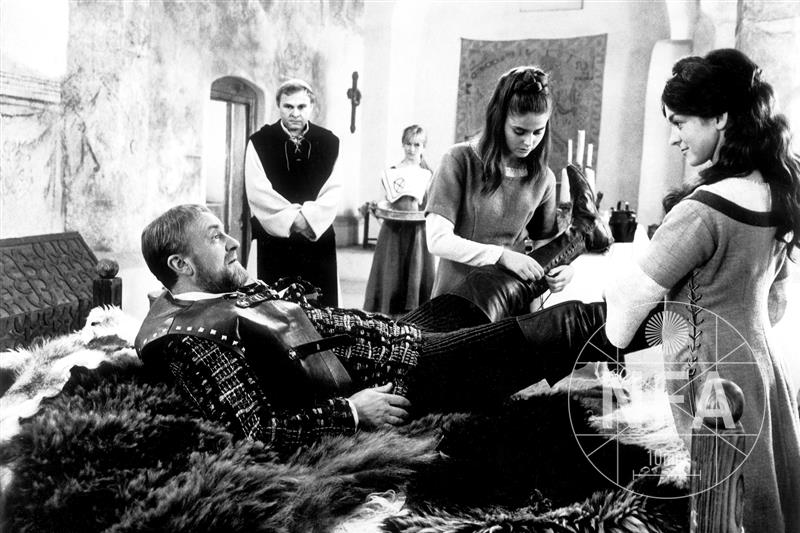 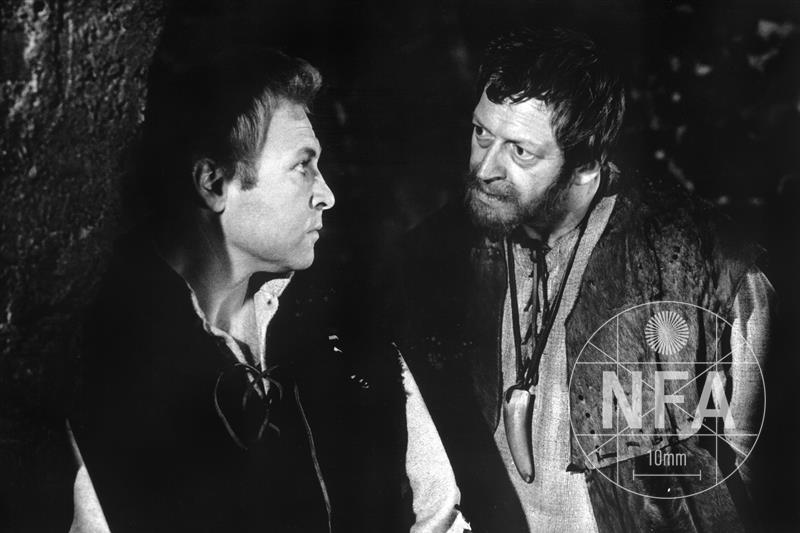 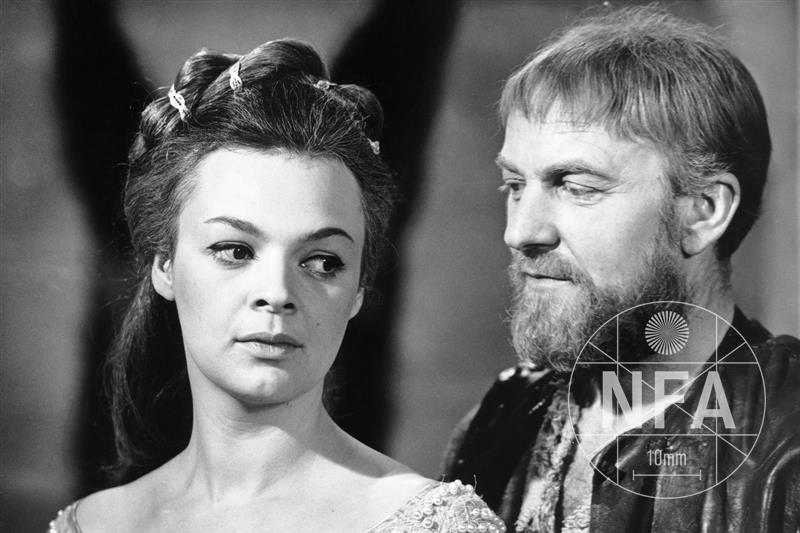