Popular French actress Jeanne Moreau starred in this 1969 love drama made by director Jean-Louis Richard in a coproduction with France. The feature film’s “international” plot sees French architect Julien arrive in Prague to draw inspiration from the theatre where the premiere of Mozart’s Don Giovanni opera took place in 1787 (the theatre in question is the Estates Theatre; it was known as Teatro di Praga at the time of the premiere). In Prague, Julien has a rendezvous with a former lover, the artist Diana. She accompanies him when he returns to France, something which distresses his present lover. Julien’s pathological jealousy and his reading of writings by Heinrich von Kleist result in a catastrophe… Charles Denner is Moreau’s acting partner in this almost forgotten love drama. Cameraman Miroslav Ondříček also contributed greatly to its making. A Czech-dubbed version of Tělo Diany (The Body of Diana) was overseen by Jiří Menzel.

Julien, a Parisian architect, searches for inspiration for the design of a new theatre in Besançon in the Prague theatre building where, many years ago, the premiere of Mozart's Don Giovanni was held. He arrives in Prague accompanied by his lover, Beatrice. In the theatre, a Parisien ballet group is just rehearsing a performance inspired by the work of Heinrich von Kleist. Julien recognizes the set designer, who is on stage with the dancers. Her name is Diana and he was very close to her years ago in Paris. Julien talks Diana into a walk through Prague and soon they become lovers again. Beatrice returns to Paris in disappointment, and equally disappointed is Diana's intimate girlfriend - dancer Genevieve. Upon the two new lovers' return to Paris, Diana moves in with Julien and later marries him. However, the marriage is constantly spoiled by the husband's pathological jealousy. Julien's design was not approved, either. The architect moreover got buried in Kleist's biography and is fascinated by the description of his suicide, preceded by the murder of his lover. Diana is forced to lie even about banal meetings. Julien, possessed by jealousy to the point of madness, decides to imitate Kleist's act. He returns to the Bohemia with Diana, to places where they used to be happy. The woman senses danger, and upon reading Julien's good-bye letter, which was handed to her by a chambermaid by mistake, is watchful. On their walk, she pushes Julien away in self-defence and the man kills himself in the fall from a rock. 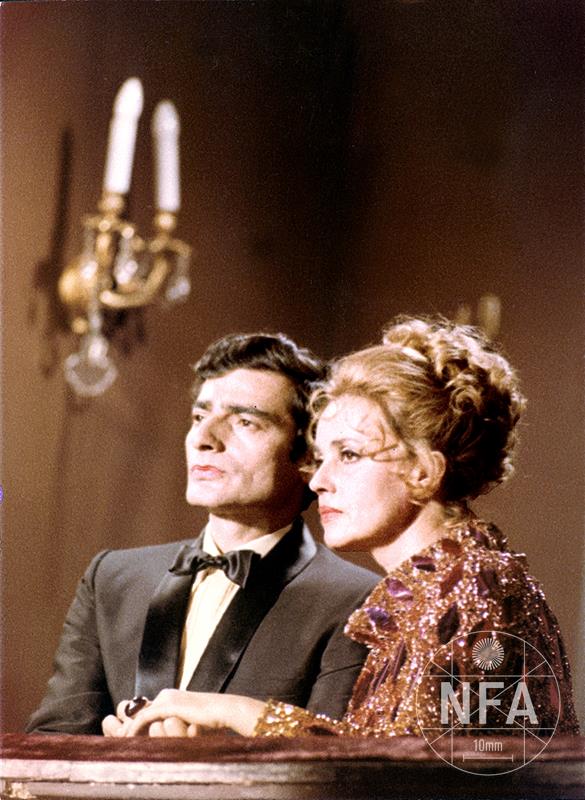 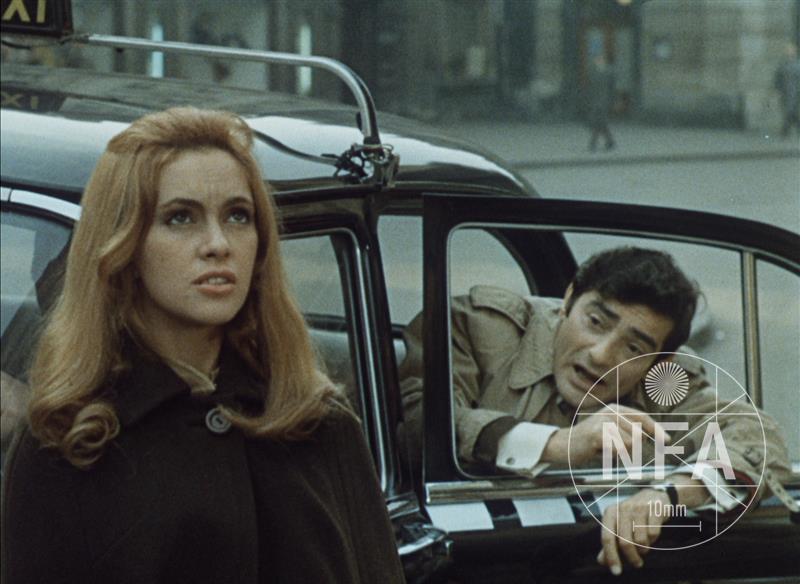 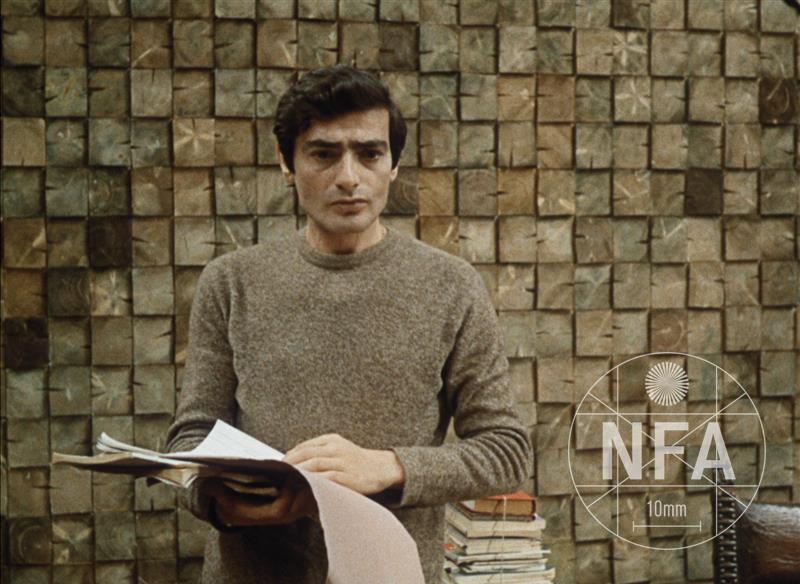 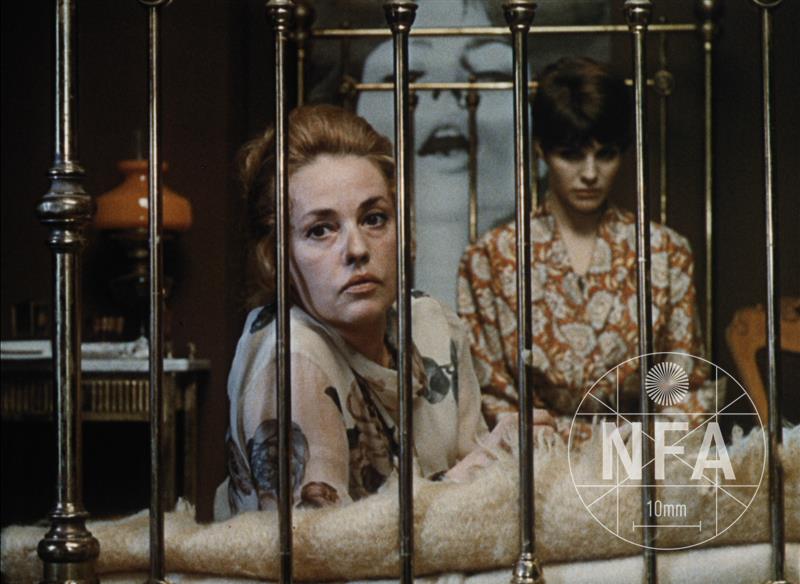 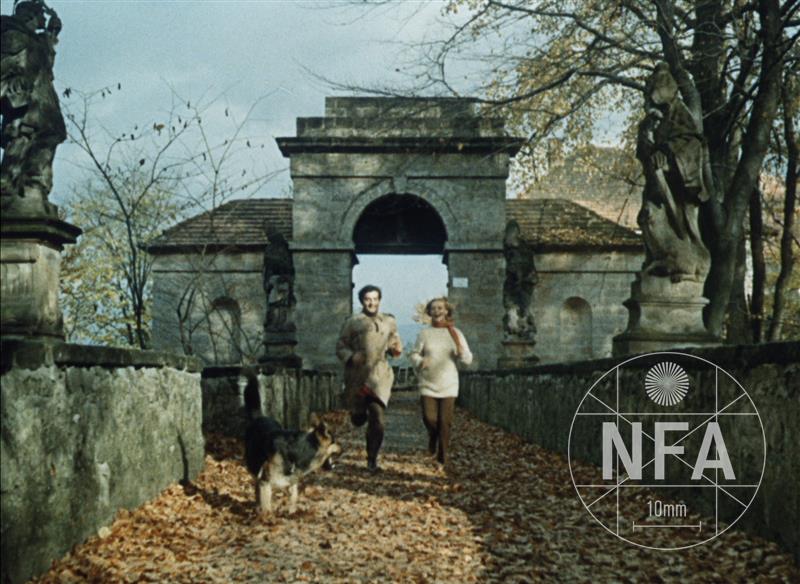