Director Věra Chytilová’s tragicomic films often focused on themes turning on how “material fatigue”, curiosity and boredom can cause infidelity in a relationship. This film sees the director staying true to form with a loose adaptation of the biblical story of Adam and Eve (and the tempter serpent). Ovoce stromů rajských jíme (We Eat the Fruit of the Trees of Paradise) was the last film to be made by Chytilová in the liberal climate of 1960s Czechoslovakia. Made in close cooperation with screenwriter and costume designer Ester Krumbachová, the film also benefits from a powerful aesthetic contribution by way of cinematographer Jaroslav Kučera. This trio worked together to much acclaim in Chytilová’s previous Sedmikrásky (Daisies, 1966). But this subsequent opus goes even further in terms of storytelling stylisation, oscillating as it does between a detective story and a comedy of manners. Serving as an essay on truth, lies, friendship and betrayal, the film is set in a luxurious guest house, boasting a large garden, and isolated from day-to-day reality. Married couple Eva and Josef are among the guests attempting to enjoy the idling away of time. The bored wife is enamoured by mysterious seducer Robert – before it becomes clear to her that he is actually a serial killer of women. The quick-witted Eva manages to defend herself in the face of the cynical psychopath, talking her way out of a tight spot. Upon returning to her husband, Eva goes back to her conventional co-existence... This movie – a demanding film for the audience – bubbles with philosophical subtexts, and experiments in form and style; it can in fact be read in a multitude of ways. Indeed, the film, produced in 1969, also serves as a circuitous commentary on the suffocating climate of “normalisation” gripping Czechoslovakia after 1968. Entered into competition at Cannes, the cryptic picture merely ended up baffling the jury. We Eat the Fruit of the Trees of Paradise is assisted by the music of Zdeňek Liška, as well as by strongly stylised performances from Jitka Nováková, Karel Novák and Jan Schmid, whom the director brought to the screen from Liberec’s Studio Ypsilon theatre. Věra Chytilová returned to the story of Adam and Eve, albeit unsuccessfully, in Vyhnání z ráje (Expulsion from Paradise, 2001).

In the garden of a pension, Eva and her husband Josef are enjoying a siesta. Here, they meet with the lonesome, mysterious-looking Robert. During play, a key falls out of Robert's pocket. The curious Eva picks it up and sets off on an expedition. In Robert's room, she finds a briefcase soiled with mud, which Robert had forgotten by her parsley patch before, and in it, a date-stamp. Soon afterwards, she learns that another victim of an unknown murderer of women has been found, with a number and date stamped on her forehead. Eva concludes that the murderer must be Robert. Robert reckons that Eva has revealed his identity and tries to kill her several times. Eva confess Josef about her presence in Robert's room, but the husband turns jealous and does not believe his wife's fear of Robert. He even becomes Robert's friend. Robert prepares thoroughly for the next attempt to murder Eva. He takes her to a bar and openly announces his intention to her – for she might reveal him and besides, killing brings him pleasure. Eva's last wish before she dies is to borrow a coat from the murderer, because she is cold. Then, she pulls a gun out of his pocket and shoots Robert dead. Josef returns to the pension and investigates where she has been. They both, however, agree that it would be better not to know anything, forgiving each other everything and going to live happily ever after as they used to live before. 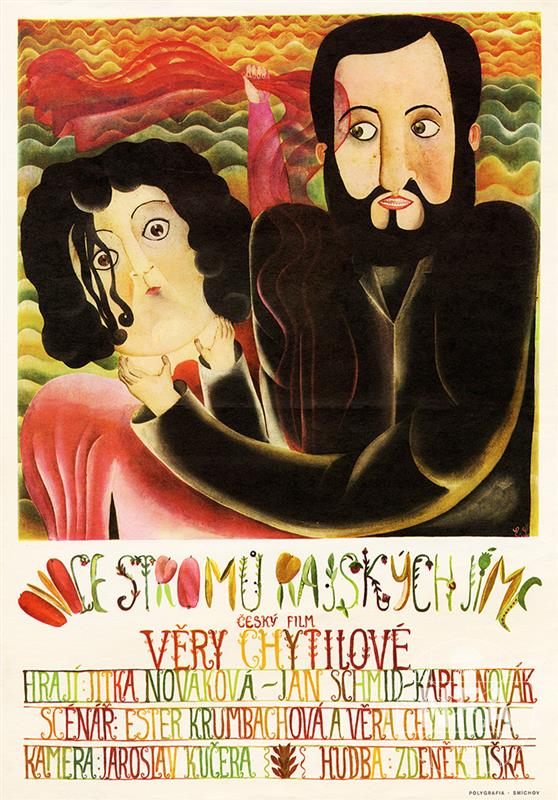 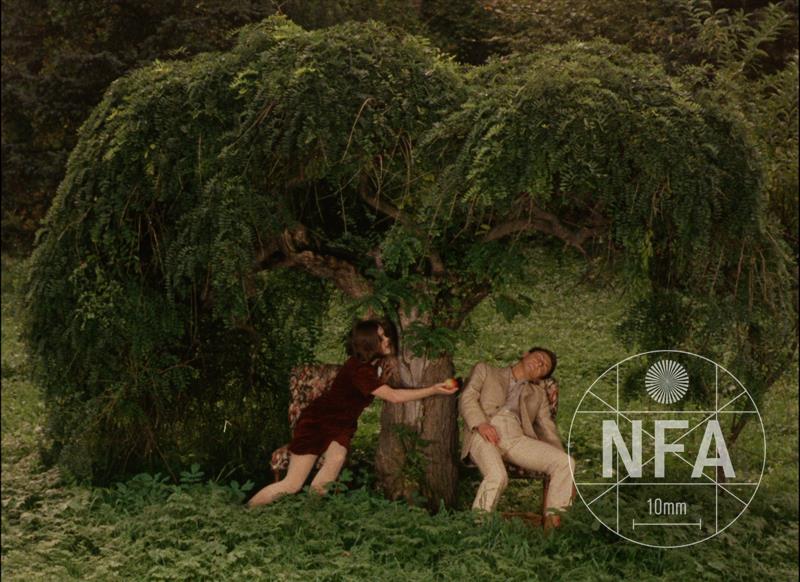 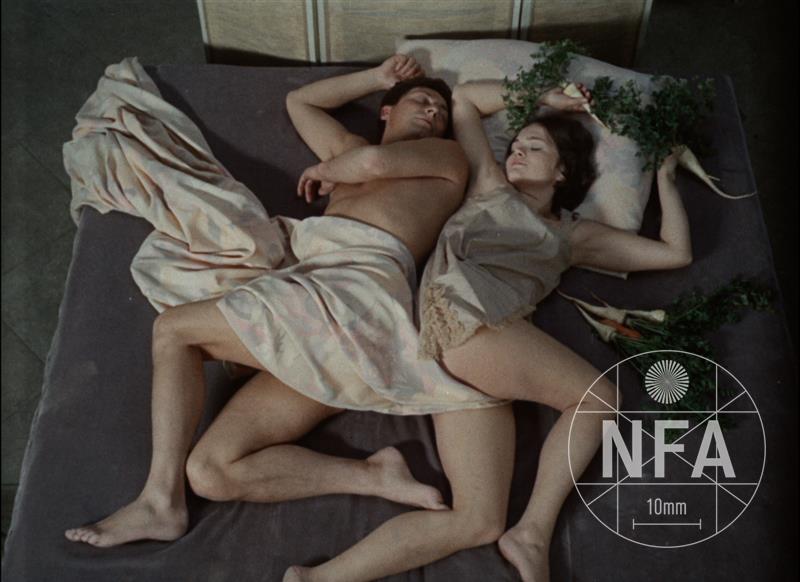 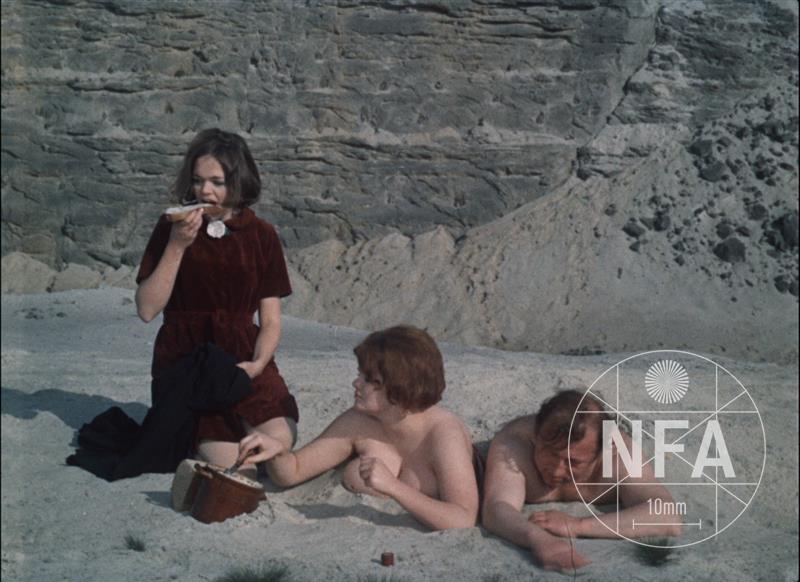