Screenwriter František Pavlíček successfully worked with director Věra Plívová-Šimková on several occasions. In addition to the children’s films Lišáci – Myšáci a Šibeničák (Foxes, Mice and Gallows Hill, 1970) and O Sněhurce (Snow White, 1972), Pavlíček also wrote the comedy Tony, tobě přeskočilo (Tony, You Are Nuts), which popular filmmaker Plívová-Šimková co-directed with favourite collaborator Drahomíra Králová. This 1968 film tells the story of four siblings living in a children’s home, who find a secure environment hanging out with the rather peculiar villager Antonín Heretyk, nicknamed Tony. After a glass of plum brandy, even a visiting social worker accepts that the love offered at this place is far more important than the location’s failings regarding material comforts and hygiene… The title character is played by Slovak actor Ľudovít Kroner, brother of the more widely known Jozef Kroner. The four siblings depicted in the film, played by Josef Filip, Josef Masničák, Zdenka Smrčková and Jiřina Šolcová, are a mix of experienced child actors and non-actors.

In the village cemetery, the funeral of a married couple - victims of a car crash - is ending. The relatives unscrupulously take away the facilities of the dead people's little cottage, totally ignorant of the fate of eight-year old Ruda, whom the childless couple took from a children's home and adopted. Fortunately, an elderly lonesome uncle named Tony remains in the empty cottage and decides to take care of the boy, nicknamed Münchie [Prášílek] after Baron Münchhausen for his wild imagination. They manage the house together in a somewhat cack-handed way and Münchie keeps knocking off the "forays" of their neighbour, widow Koťátková, who constantly forces herself on the bachelors with baked yeast buns and offers of help. The summer holidays begin and Münchie convinces Tony to invite his one-year older brother Joska from the children's home to join them. The two brothers enthusiastically enjoy the countryside, making mischief, but they love both Tony and each other. Upon their insistance, their little sister Anička is yet another newcomer to the house. The "woman's hand" who is to make order in the cottage belongs to a cute six-year old girl whom Tony has no strength to send back to the orphanage. After Anička, the last of the siblings, thirteen-year old Růžena, runs away from the children's home. The social worker refuses to give Tony approval to care for all the four children. During her visit, she, however, cannot resist an offer of homemade, sliwowitz and, placated by alcohol, admits that the mutual love relationship is much more important for the children than top hygiene.

The film was created, finished and approved in 1968, but the opening titles give the copyright year 1969. 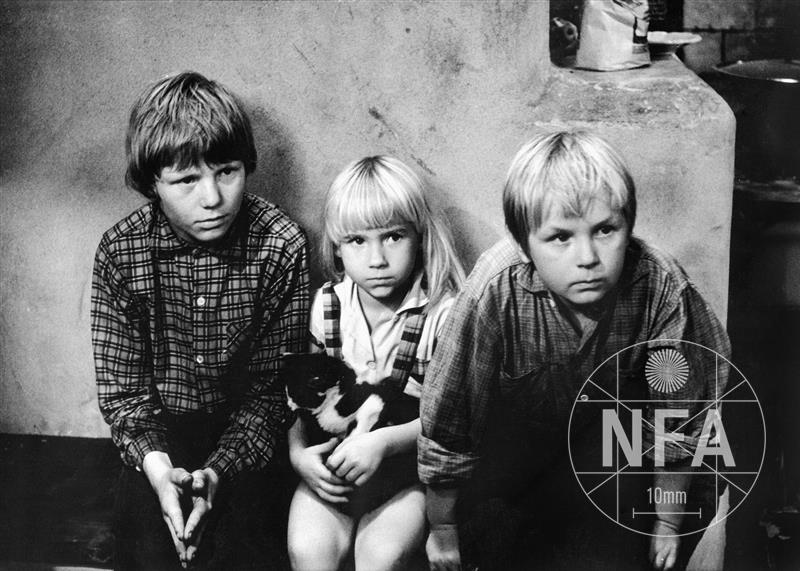 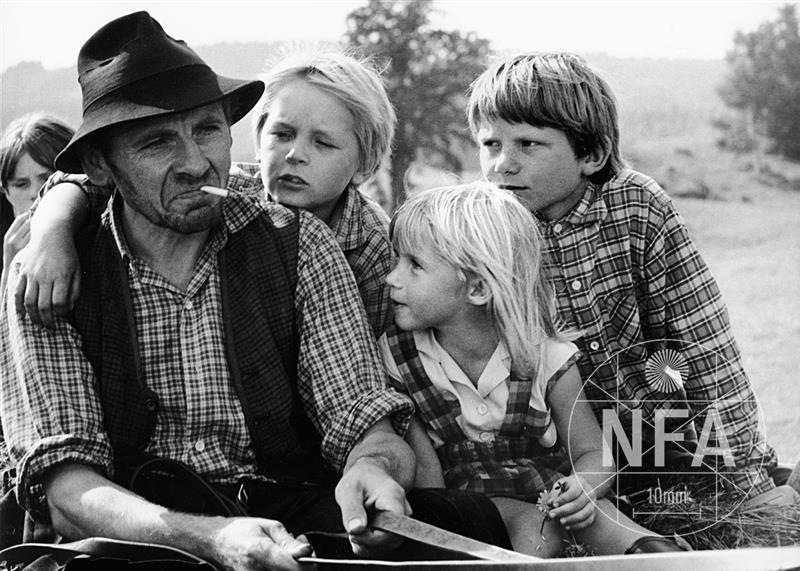 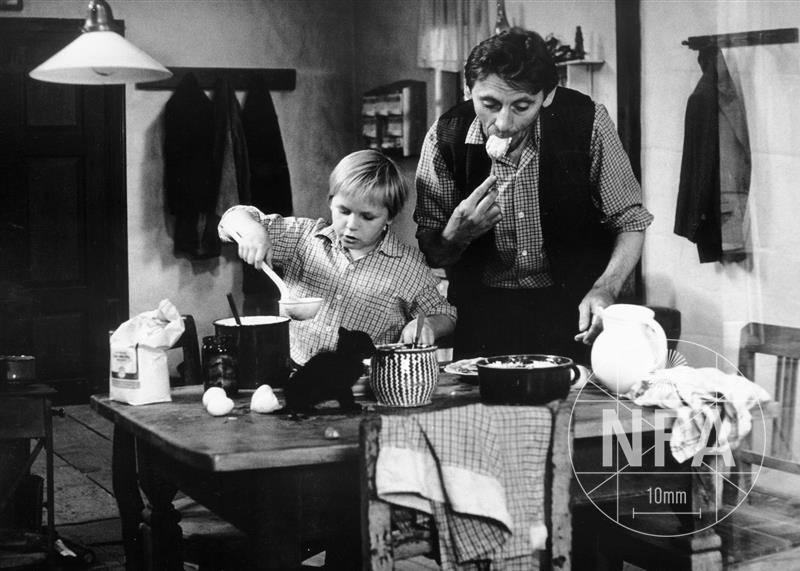