During the 1970s, writer-director Jiří Hanibal primarily specialised in escapist fare for children and young viewers. But in 1972, an exception was made with this psychological drama about a young man who decides to stand on his own two feet and find a “decent” job. For the discontented Vašek, that means a one-year stint in the coal mines of Ostrava. Wife Božka is unhappy with the decision. But the hard work in the mines, and the male bonding that ensues at the rooming house, both serve to open Vašek’s eyes. And so the man chooses two new life priorities: work as a miner and new love via geologist Ajka – rejecting his spoilt and increasingly alienated wife in the process. Ladislav Potměšil takes the lead role, supported by two heroic leading ladies, namely Eva Trejtnarová (Božka) and Jaroslava Brousková (Ajka).

After returning home from the army, Vašek has married Božka and the couple now live at her parents' house. Vašek is unhappy both with his work and with sharing the house with Božka's parents. He and his friend Ruda decide to take a temporary job in Ostrava for a year. Božka is against this, but Vašek gets his way. Mining is hard work but Vašek gradually adapts to it. He gets homesick from time to time and wants to go back, but his pride always wins out. Once he really does travel back to see Božka, but he doesn't find her at home. He has witnessed his fellow miners' unfaithfulness in Ostrava and he has also learned about Joža's wife, who has found herself a lover. He spends Christmas with Božka but has to return to Ostrava before the New Year's Eve and Božka is very unhappy about this. At a New Year's Party Vašek meets Ajka who is working at the Institute for Geology. He does not conceal the fact that he is married and Ajka agrees to meet him from time to time as a friends. Even so, with time their relationship becomes more serious. And when Vašek finds out that Božka has found another man, he stays for good in Ostrava where he now has his work and Ajka. 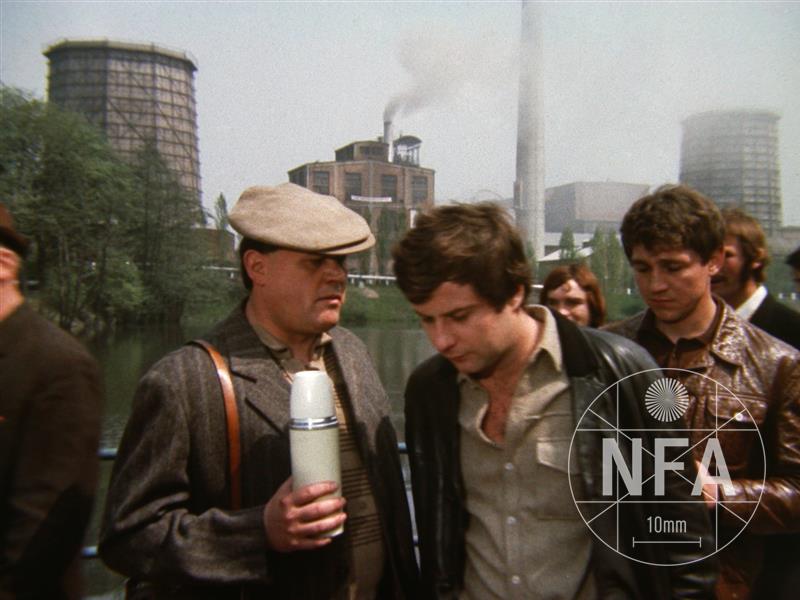 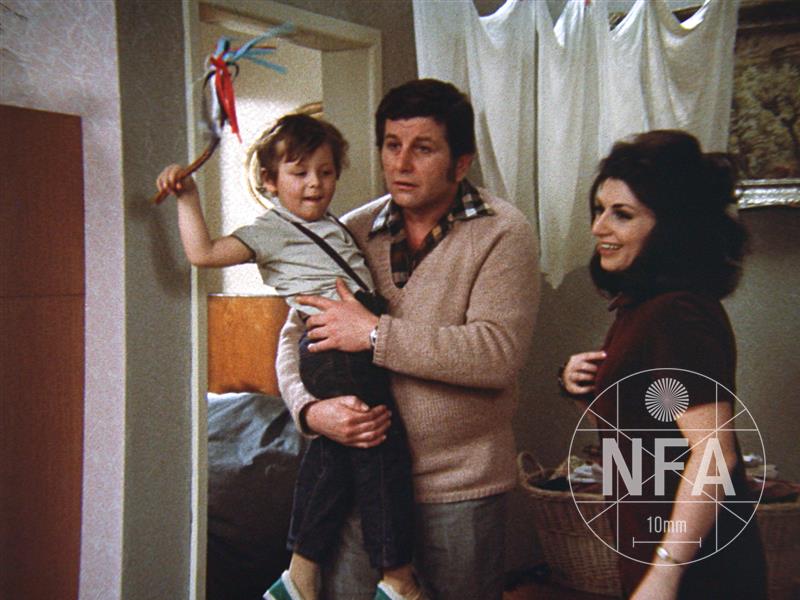 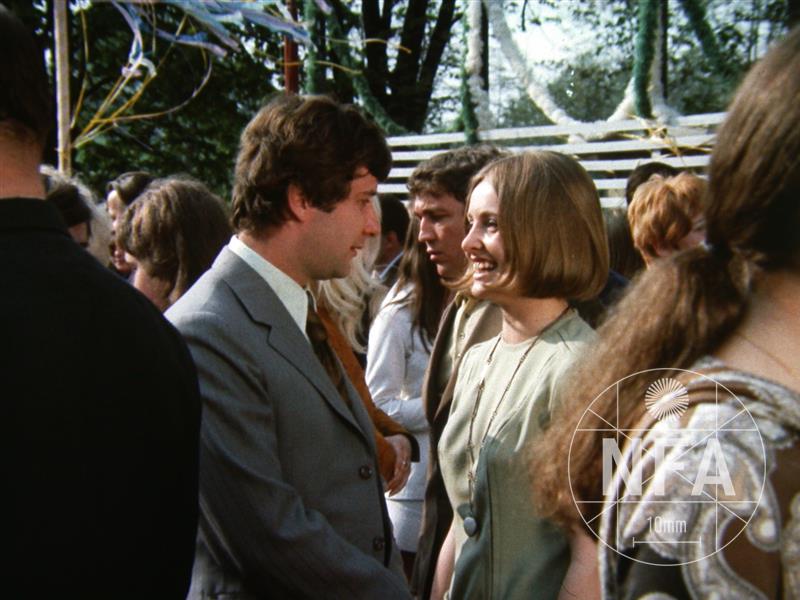