Seasoned director Karel Kachyňa was made to demonstrate his loyalty to the ruling totalitarian regime in 1973 by making this political drama which takes place during the Slovak National Uprising in the closing stages of World War II. The recollections of the protagonist take him back to a time when he was a guerrilla fighter hiding from fascist forces. Our hero, a communist MP before the war, is now injured and hiding in a log cabin along with other fighters. An attempt to obtain false identification papers for the guerrillas almost results in his being discovered… Although the script – which included contributions from legendary Barrandov Film Studios dramaturge Vladimír Bor, among others – is heavily slanted in order to meet the period’s ideological demands, it still allowed Kachyňa to create a somewhat poetic narrative with authentic elements. The lead role of the morally steadfast hero, able to withstand any adversity, was given to Petr Haničinec with the supporting cast featuring lesser known Czech and Slovak actors.

Karel recalls over old pictures the days of the Slovak national uprising. - That time he convinced the examining body to appoint him as a commander of a group of paratroopers in Slovakia although he was already over forty year old. Before he was refused by major Vyšín, whom he used to know since the first Republic (time between the wars): Vyšín was a police officer, Karel a communist MP. The uprising was suppressed and Karel leaves with the unit to the mountains. While they try to get food in the lowlands the unit commander Fišera and Karel are injured. Both men have to stay therefore with several others in the log cabin. Karel's wound gets healed, but Fišera's life is in danger. The doctor Považan is willing to hospitalize Fišera despite the great risk, but he needs an identity card. Karel fulfills this demand and at the same time he gets personal documents for other soldiers as well. The nurse Marta who dates Vlado, a member of the paramilitary fascist Hlinka's Guard, suspects that Fišera is a partisan. She gives his identity card to Vlado and Vlado finds out according to the same background on the pictures at the local photographer that many false identity cards including. Fišera´s card were issued there. The Slovak rebels lead by Karel recognize though the risk and bring Fišera and the doctor in time to the mountains. Here they survive the winter and in the spring they can continue to fight. 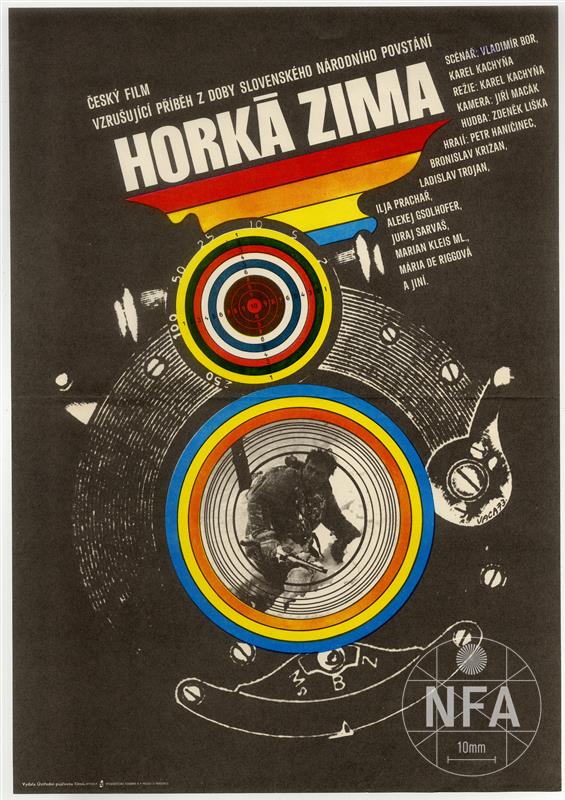 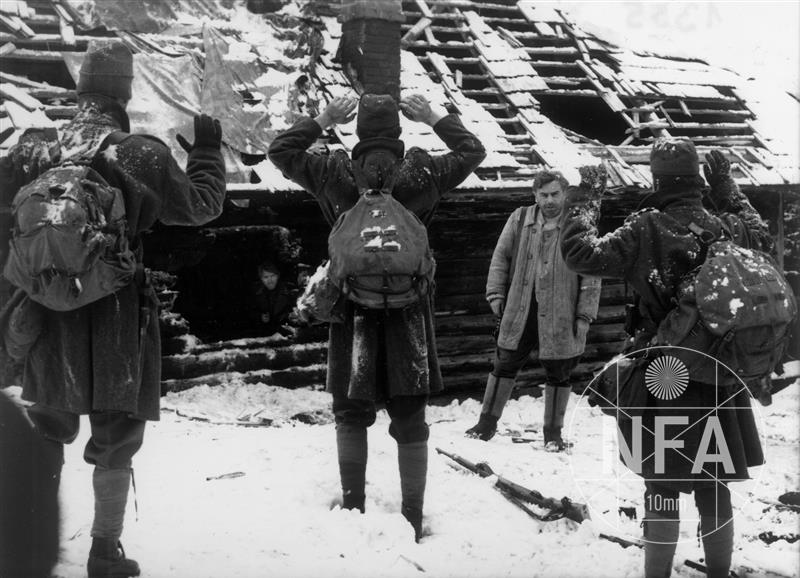 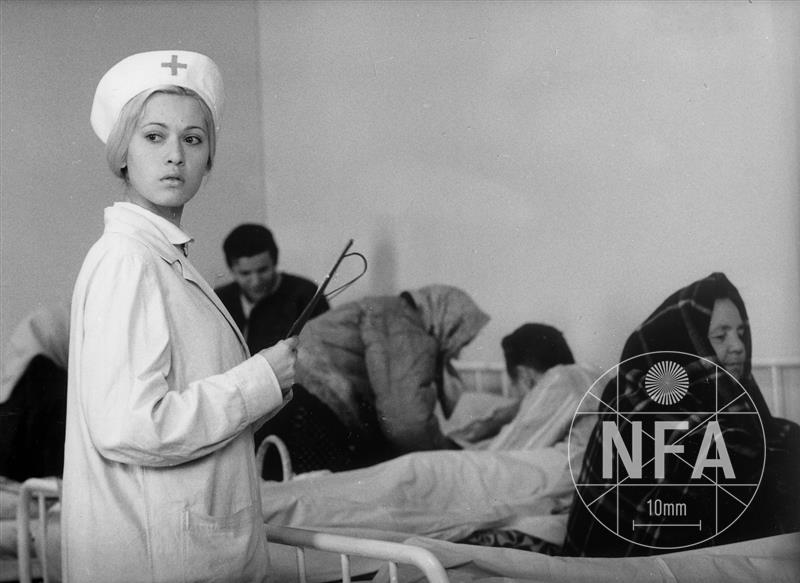 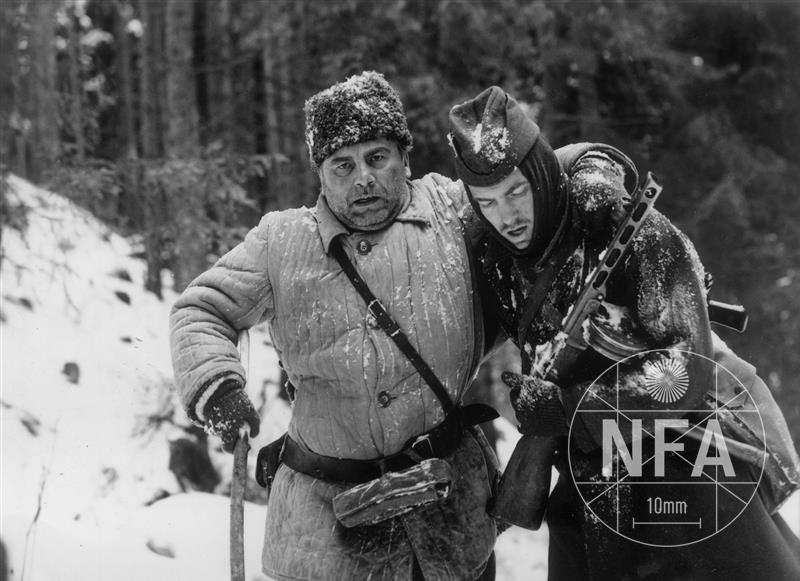