Village children are spending their summer holidays with relatives living on a Prague housing estate. Since both aunt and uncle go to work every day, siblings Adam and Otka enjoy their own adventures with friends as well as enemies. This children’s film from 1973 evokes the specific sunny summer holiday atmosphere amid a “socialist-realist” block of flats. The contrast to the “true” lifestyle of the small protagonists and their relatives comes in the shape of watchmaker Vencl who – graciously delivered by experienced Vlastimil Brodský – even enables the children to “travel in time”. This provides a prelude to the children’s dad winning the World Ploughing Championship. However, Vencl is also a character with a distinct stick-in-the-mud disposition. The film, inspired by a children’s book by Bohumil Říha – as well as by the housing estates development programme – is also notable for its unorthodox soundtrack created by proven composer Zdeněk Liška.

On the holidays, ten years old Adam and his little sister Otka, four years junior to him, travel from a village Vykáň to their aunt to Prague. Their parents left for Hungary to the world championship in ploughing. The children have the address but they do not know the way to the Northern Town. They set out for a place on foot, across the historical parts of the town. It is hot and Otka feels pain in her legs. At the Loreta a kind driver of the streetsweeper takes charge of the children and give them lift just to the place. The local lad Šára tries to frighten the children. They do not find aunt at home but the watchmaker Vencl invites them to his house. The fascinated children find themselves in the kingdom of wall clocks. One of the clocks manages to return the children for a while back to the past and Otka and Adam recall their father as a winner of the state-wide competition in ploughing. Aunt is too busy to find time for children. Uncle is a pilot and after his returning from Cairo they will travel together to Moravia for a baby - and adoptive son Vladimír. Aunt regards the watchmaker as an eccentric who refuses to move from his small old house to a modern flat. The watchmaker catches Šára as he wants to steel his metal tablet. Later on the revengeful lad traps Adam into the drying house and locks him up. However, Otka and Vencl release him and the watchmaker invites the children to the backstage of the Old Town Astronomical Clock to see the apostles and the clock works. Then Otka buys a present for little Vladimír. From the newspapers the children get to know that their father has become a world champion. After having enjoyed Prague the children are glad of returning home. 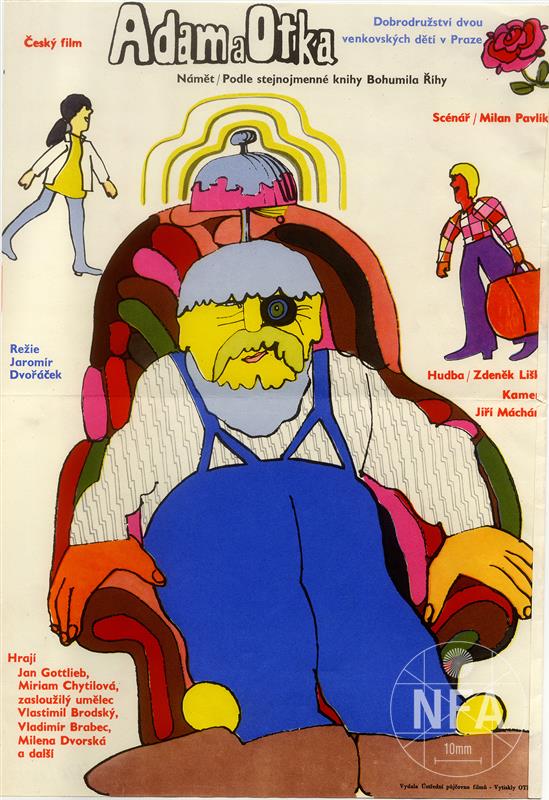 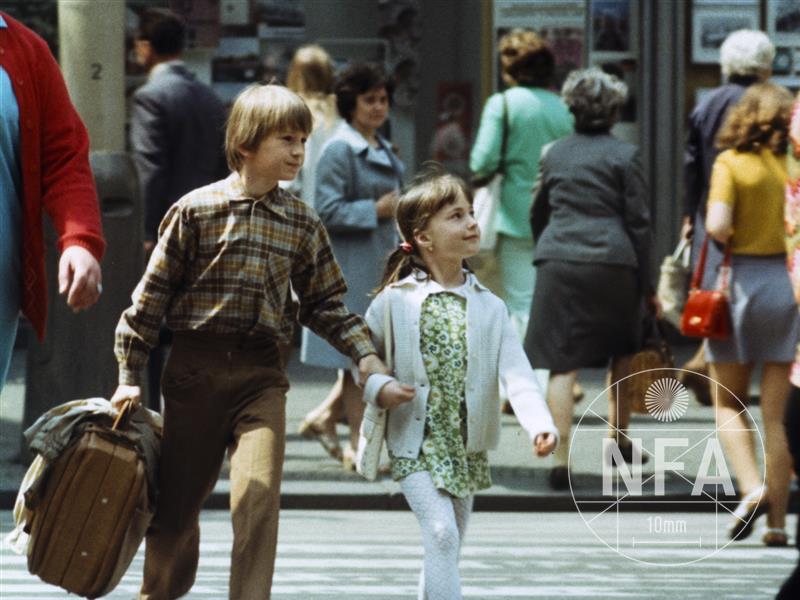 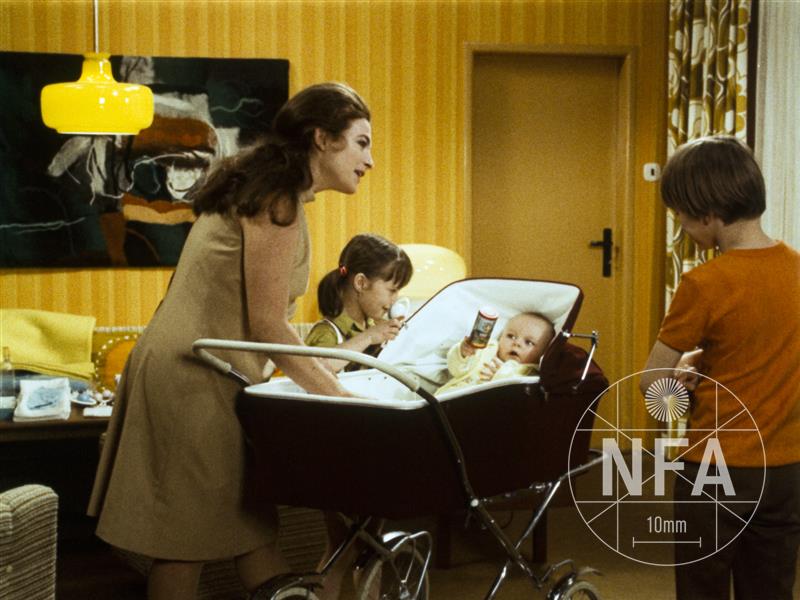 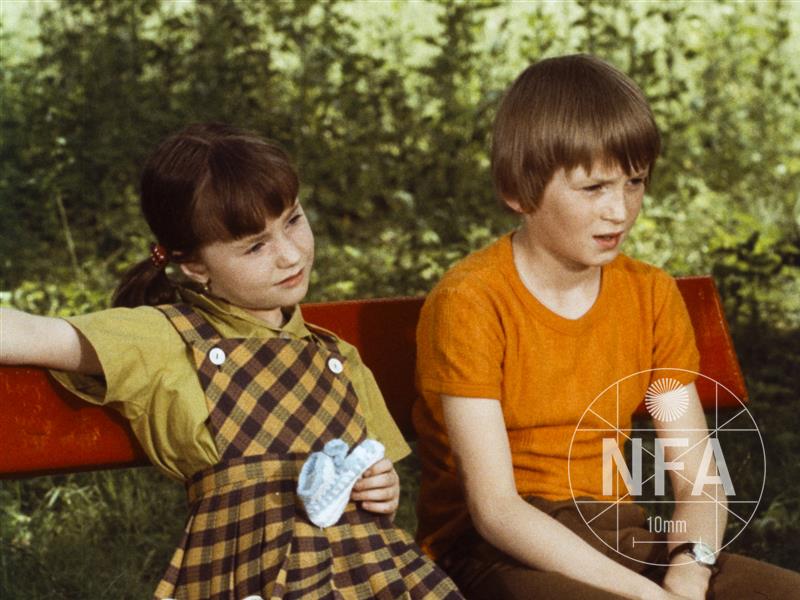