Not surprisingly, the end of World War II was an inspirational historical period for a number of Czech filmmakers. In this milieu, they could portray the activities of those Czechs who were forced into passivity during the occupation. The setting of this drama, which takes place at the beginning of May 1945, is the Elbe, a river serving as both an escape and a traffic route for the retreating Germans. The Moldau cargo ship carrying explosives has a Czech crew; a decision is made to thwart some enemy plans... The leading roles in this war picture are played by Josef Větrovec, Jaromír Hanzlík and Eduard Cupák. The part of Polish girl Wanda was an early appearance by Simona Stašová. The screenwriter and director Otakar Fuka demonstrated his interest in WWII not only in Mys Dobré naděje (Cape of Good Hope, 1975), but also in drama Piloti (Pilots, 1988) and Soviet war epic Boj o Moskvu (The Battle of Moscow, 1985), for which he was part of a directors' collective.

It is early May 1945 and the war is ending. The region adjacent to the river Elbe is full of retreating German soldiers and evacuated townsfolk. The cargo ship "Moldau" with a Czech crew escorted by German soldiers cruises the river. The explosives transported on it are supposed to assist the withdrawal of a German army unit from one of the settlements. Mechanic Rudl, shipman Vrána and steersmen Vaniš plan to take flight as soon as the boat arrives on shore, but the Germans keep detaining other men to add to the crew for unloading the dangerous cargo: Čenda, an escaped forced labourer, inspector Říha and mechanic Kříž. Vrána obtains secret documents about the planned destruction of Prague from the German anti-Fascist Neumann and promises to take them to his homeland. Vaniš is forced by German officers to steer a small boat in which they plan to escape dressed up in civilian clothes. A shot from a Soviet tank destroys the cargo ship. Vaniš saves himself by jumping into the water only to run into a Polish girl Wanda who in panic shoots and wounds him. Escape by dry land is impossible and everybody attempts to save their lives by sailing up river to Bohemia. Říha is hiding a briefcase filled with jewellery and banknotes. He turns tail and deserts the boat only to be killed by a shot from a Wehrmacht soldier's rifle. The friendly crew of a Dutch ship joined by the crew from "Moldau" celebrate the approaching peace, but are attacked by a German plane. Kříž dies in the attack. The crew learns from the radio about the Prague uprising and when they arrive on the border of the former Protectorate of Bohemia and Moravia, they are greeted by Czechoslovak flags.

The film script won the Literary Fund Award on the occasion of the 30th anniversary of the liberation of Czechoslovakia. 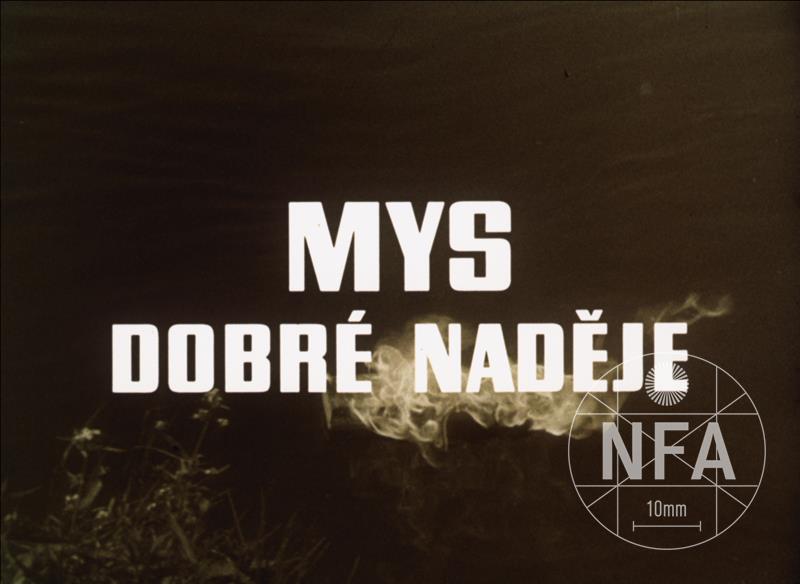 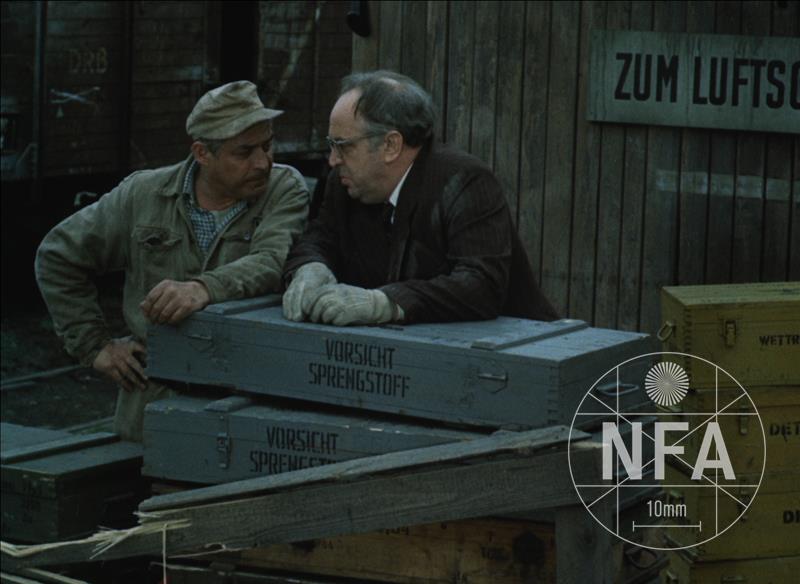 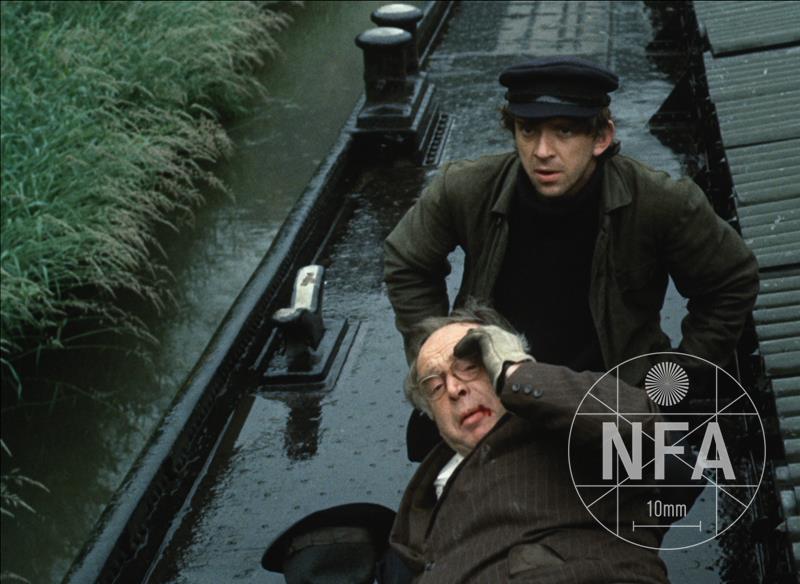 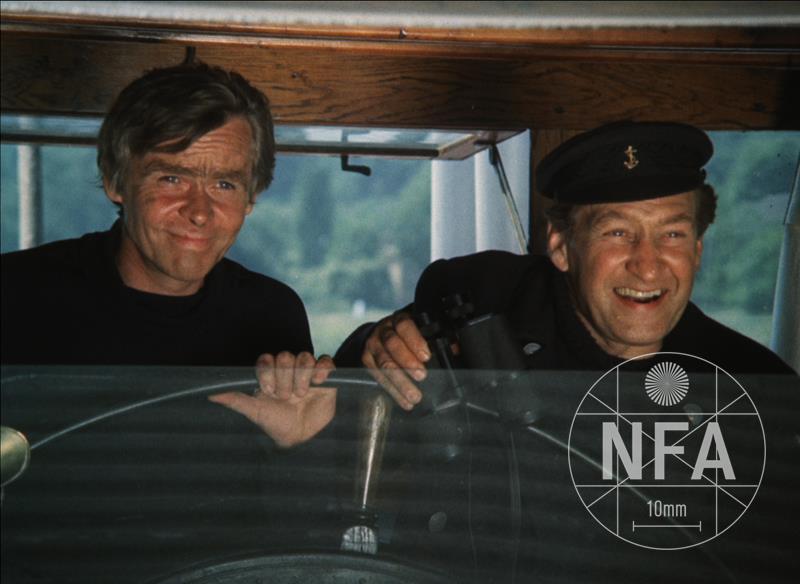