Over more than a decade, director Jaroslav Balík and author and screenwriter Jan Otčenášek collaborated on countless projects, including Reportáž psaná na oprátce (Report from the Gallows, 1961); Jak se krade milión (How I Stole a Million, 1967); Ta třetí (The Third One, 1968); Milenci v roce jedna (Lovers in the Year One, 1973); and V každém pokoji žena (A Woman in Every Room, 1974). In 1977, Balík and Otčenášek created this drama about two parents, whose only son Štěpán dies in a motorcycle accident. Štěpán’s girlfriend, waitress Jana, previously unknown to his parents, escaped from the accident with a broken leg. The relationship between the distressed parents and the girl, who at first comes across as rather superficial, is far from warm… The parents in this somewhat moralising film are played by Petr Haničinec and Věra Galatíková. Eva Píchová assumes the challenging role of Jana. A pre-fame 22-year-old Oldřich Kaiser makes a brief appearance at the beginning of the film in the role of the ill-fated Štěpán.

After a short acquaintance, Štěpán Sochor and waitress Jana spend a wonderful time together in the countryside. On the way back, they have a car accident. Štěpán is killed and Jana ends up in the hospital with a broken arm. The Sochors, reputable citizens of the town of Švamberk, are devastated by the death of their only son. Neither Sochor, nor his wife knew about Jana. Sochor visits her in the hospital, but the encounter with the girl comes as a shock to him. He cannot understand how his gentle, sensitive boy could date such an ordinary, even vulgar, girl. Mrs Sochorová is more tolerant and invites Jana to stay with them until she recovers. Jana accepts and quickly makes herself at home in Štěpán's room. Jana's living together with the Sochors is not easy. Sochor especially, who has trouble coming to terms with his son's death, is annoyed by Jana's presence and by what he thinks to be her carelessness. Gradually, though, he and the girl start understanding and influencing each other. Sochor overcomes his grief and starts to work again. Jana eventually leaves the Sochors' home, but promises to come back to visit. She learns never to forget Štěpán's words that a goal achieved is like the shadow of a flying bird; over and over again, man must push on to pursue new ambitions. 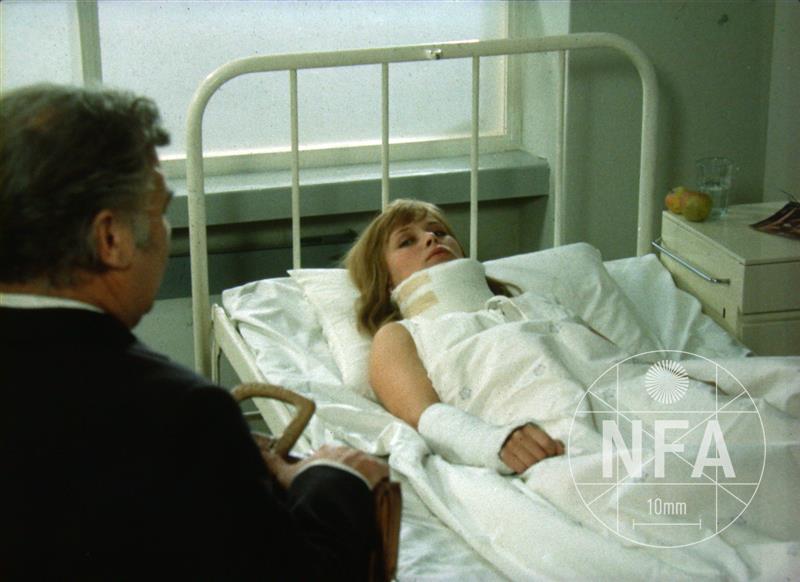 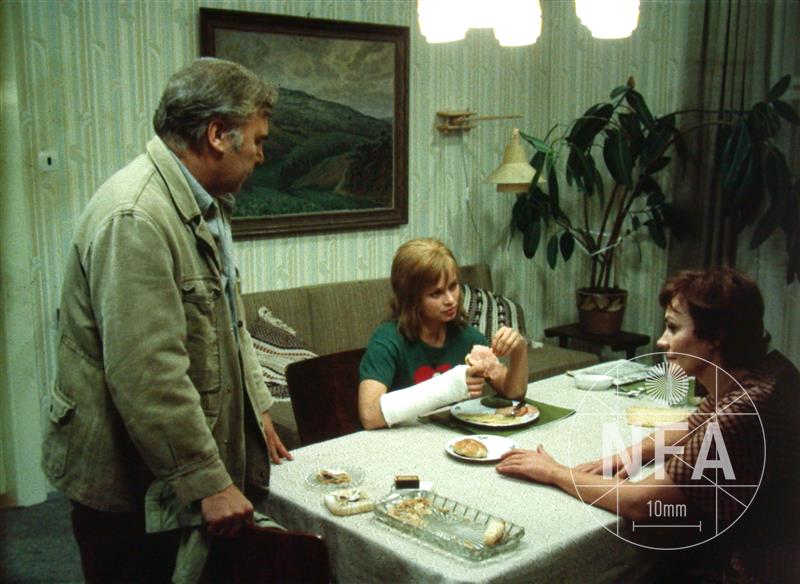