Director Hynek Bočan and Moravian writer Jan Kostrhun first teamed up in 1979 while making an adaptation of the novella Černé ovce (Black Sheep). They went on to create feature films such as Pytláci (Poachers, 1981) and Vinobraní (The Grape Harvest, 1982). Their motion picture Tvář za sklem (The Face behind the Glass) saw the return of Bočan to filmmaking –after his political opinions caused him to fall into disfavour at Prague’s Barrandov film studios, he suffered a ban. Using the format of a family drama, he was permitted to touch on a taboo theme of the 1950s, which the film industry commissioners – viewing things through the lens of the period of “normalisation” – addressed with ideologically distorted points of view. The dignified hero of Tvář za sklem is a father, Tůma (Miroslav Macháček), who opposed “collectivisation” and ended up in jail after murdering a communist agitator. Tůma´s son (Jaromír Hanzlík) – now the chairman of an agricultural collective – tries to build a relationship with his alienated father. And he will succeed, largely because this explosively dramatic story was obliged to have an optimistic outcome.

Petr Tůma is a young manager of a cooperative farm in a Moravian village. He is married and has two children. For many years he has not made a contact with his father, who in the 1950s opposed the enforced collectivization of farms in Moravian villages. At that time, the promoter of collectivization was shot and Tůma was accused and later also sentenced to many years in prison. His son Petr was brought up by his ill mother and her friend Kadlec. After serving his sentence, Tůma, the father, accepts a job of a coachman in his native village. Petr wants to make peace with his father and move his whole family to live with him. Petr's wife, Anděla, however, refuses the plan. She does not want to leave, although it would only mean to move to the next village. Petr's first visit of his father does not go too well. Tůma, the father, comes to meet his son's family at the station, but does not recognize Petr. Tůma gets hurt during forest work and thanks to Petr, he receives proper medical treatment. Petr stays with his father for the night, but does not tell him that his wife and children do not want to move. The next day, Tůma, the father, takes his coach and goes to pick up his daughter in law and grandchildren. Anděla refuses him, but the father in law stays and waits in front of the house overnight. In the end, the young woman decides to follow her husband and the young teacher, who was pursuing Anděla, stays on his own. 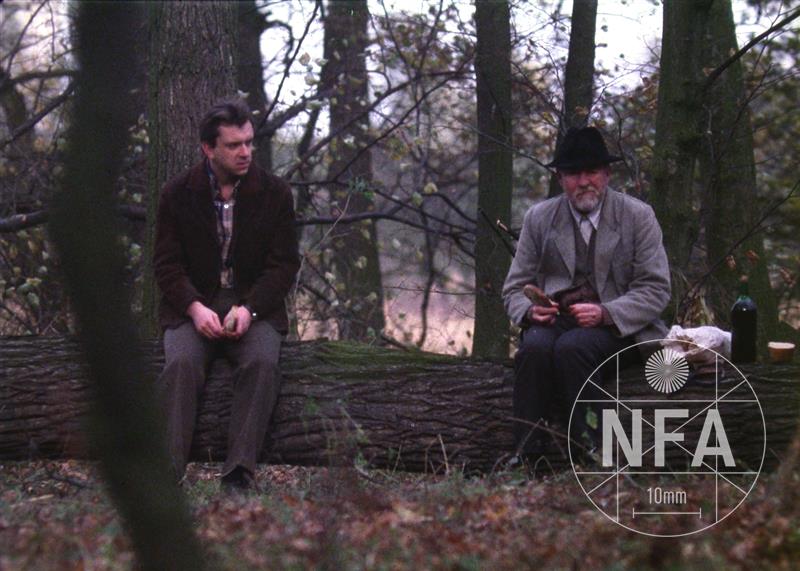 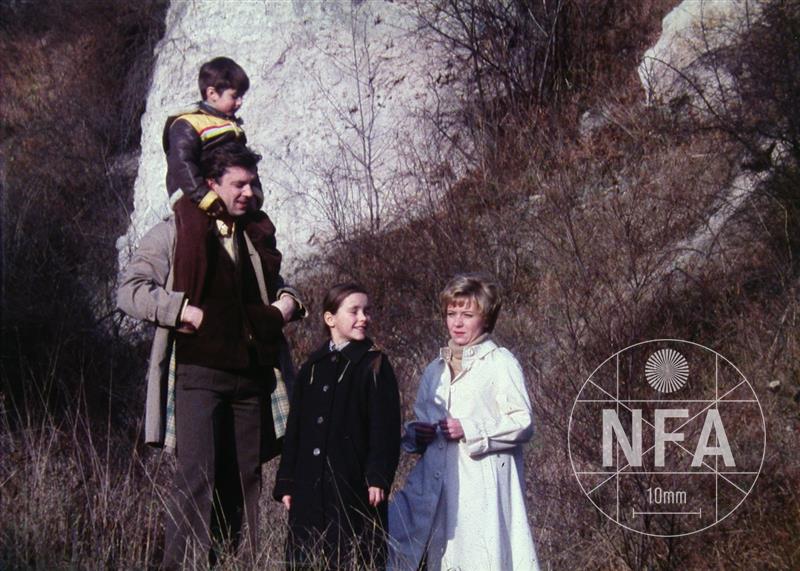 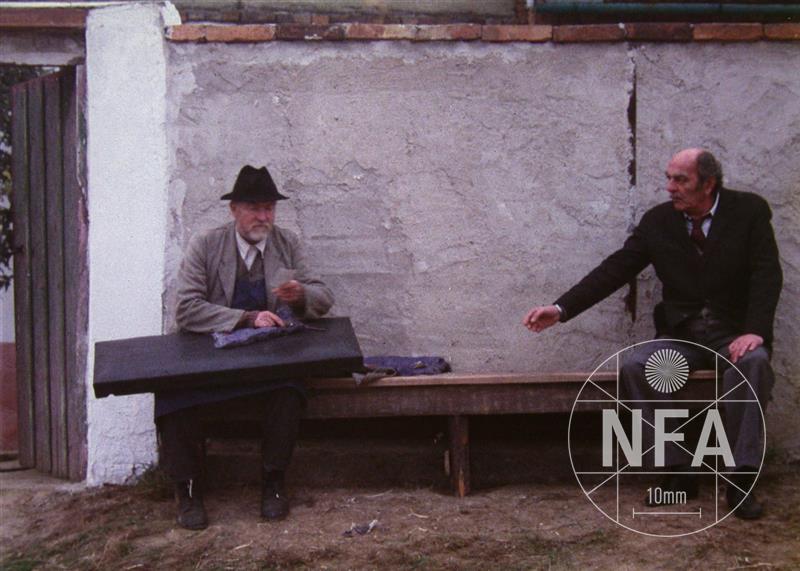