During the 1970s, director Juraj Herz’s disposition towards strongly stylised stories had to be interspersed with more mainstream entries. And so, alongside Holky z porcelánu (Girls from a Porcelain Factory, 1974), Holka na zabití (A Girl to Be Killed, 1975) and Den pro mou lásku (The Day for My Love, 1976), we also find this 1979 adaptation of the novel Druhý břeh (Second Shore) by Václav Dušek. The author’s hot-blooded hero Tadeáš Falk finally decides to settle down. Divorcee Bára desires that her marriage to Tadeáš yields a “company apartment” (one provided to the families of certain state company employees) in order to provide a safe home for five-year-old daughter Beruška. But Bára’s ex-husband Sakl places various obstacles in the way of this new family. Nor is developing a relationship with little Beruška as easy as Tadeáš imagined. This successfully delivered story stars Vladimír Kratina and Zora Ulla Keslerová. The role of the disruptive ex, Sakl, is played by Jiří Štěpnička. Tadeáš’s free-thinking driver's mate Harýk is played by Radim Hložek, in what was this actor’s only film appearance.

A young square-built Tadeáš Falk called Táda distributes meat from a slaughterhouse to the Liberec-city environs and to mountain hotels. His jumper Harýk spends all his time hiking in a country and his wearing long hair irritates an older generation. The divorced Bára Saklová must marry her lover Táda as soon as possible to get a company flat and be able to take care of her five-year-old daughter Beruška who lives with her grandmother. Her ex-husband, a hotel manager Sakl, troubles her. Though, in fact, he does not actually care for his daughter, he does not agree Tadeáš would adopt her and give her his name. Sakl deliberately irritates him, as he knows he was put on parole for fist fighting. To share the same name as a family, at the wedding Tadeáš adopts his wife's name. Becoming friends with Beruška is not easy. She is stubborn and addresses her mother's husband "Sir". Bára, unfortunately, gets to hospital because of appendicitis. Tadeáš takes days off and goes with the girl to the mountains. Harýk, though, goes for a winter hiking trip instead of work. In the meantime Táda is looking for him; Sakl takes his daughter from the mountains to his villa. Harýk joins Táda and prevents him from his intention to attack physically Sakl. The girl attracted by a noise, gets to the door and politely asks "the stranger" Sakl if she can keep the puppy. Then she takes Táda by his hand and when leaving the house she addresses him Dad for the first time and wants him to join her to surprise her Mum with the puppy. 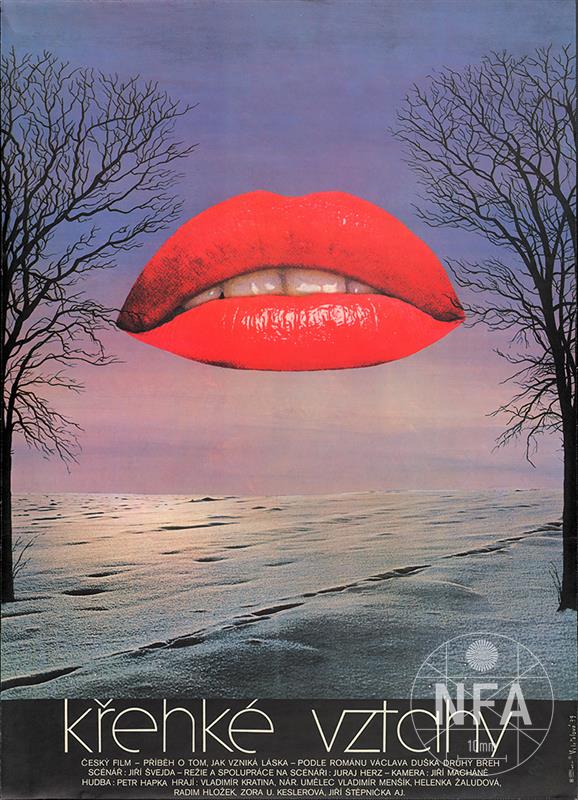 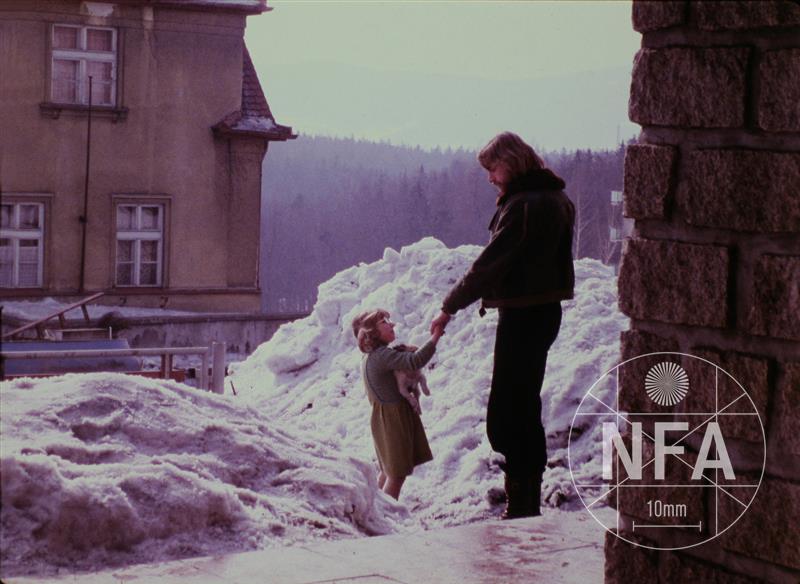 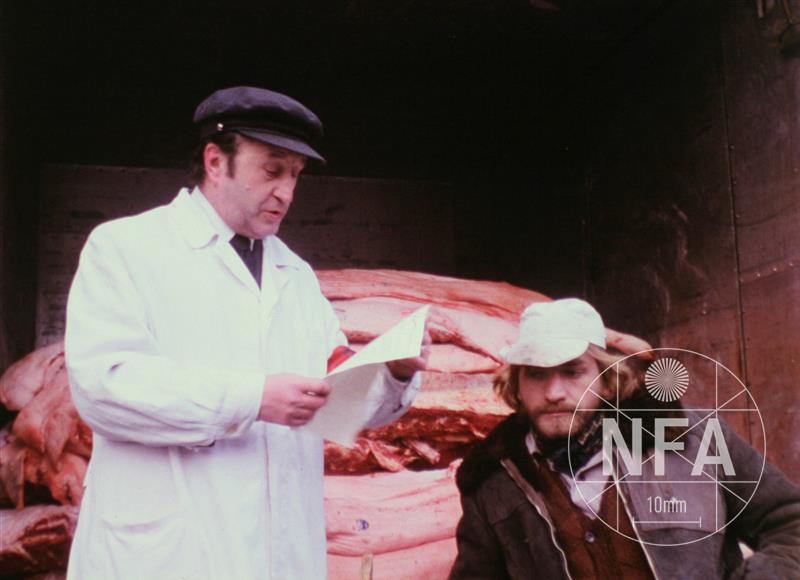