Director Jiří Svoboda and screenwriter Václav Šašek enjoyed collaborations that delivered historical drama Svět nic neví (The World Knows Nothing, 1987) and psychological thriller Prokletí domu Hajnů (The Curse of the Hajns’ House, 1988), based on the work of Jaroslav Havlíček. However, they also co-produced this 1981 drama about a woman who finds herself at odds with a gang of criminals. The husband of nurse Marta Kavanová is among a group of men who rob a Prague post office. After his unexpected death, accomplices Dolfi and Bureš demand loot from the unsuspecting widow… In a characteristic situation for the crime genre, the young woman finds those confronting her are debauched and capable of anything. The plot is based on the intense escalation of tension within a confined space, something of a trademark when it comes to the narration of director Svoboda. Zora Ulla Keslerová stars in the main role, while Jiří Klepl and Pavel Nový play the husband’s partners in crime.

A small Prague post office is robbed. Three thieves stole a huge amount of money but they shot a young woman post office clerk dead and injured a policeman. The attractive hospital nurse Marta Kavanová cheats on her elderly husband, having a love affair with the young physician Milan. She does not plan to divorce because Kavan provides for her high standard of living, and she does not care where his money comes from. She thus has no idea that her husband was one of the Prague post office thieves. Kavan is run down by a car and dies as a result of fatal injuries. His companions Dolfi and Bare learn about his death. It was Kavan who hid the stolen money, and the two men want to find it. They first search his cottage but do not find anything, then focusing on his flat and Marta. But Marta cannot give them the money; she knows nothing. Dolfi and Bare do not believe her and drastically try to force some information out of her. Marta realizes that nothing can stop the robbers and her life is at stake. A very young photographer Ivan from Marta's neighbourhood tries to save her but Dolfi mercilessly crushes his skull. Bare eventually grasps that Marta does not know anything about the loot. The two gangsters have a fight in which Dolfi stabs Bare to death. Dolfi climbs onto a roof from where he wants to get to the Kavans' flat. The exhausted Marta receives a package from one of Kavan's colleagues at her door. It contains the stolen money. Marta fights for it with Dolfi. He is, however, already being followed by Detective Zika who is investigating the post office robbery and has realized from the context where to search for the culprit. He appears at Marta's flat just in time - Dolfi knocked her down, put the gas on and wanted to leave with the loot. He tries to escape from the police over the roofs but tumbles down and dies. The gas explodes and an ambulance takes the nearly poisoned and injured Marta to hospital. 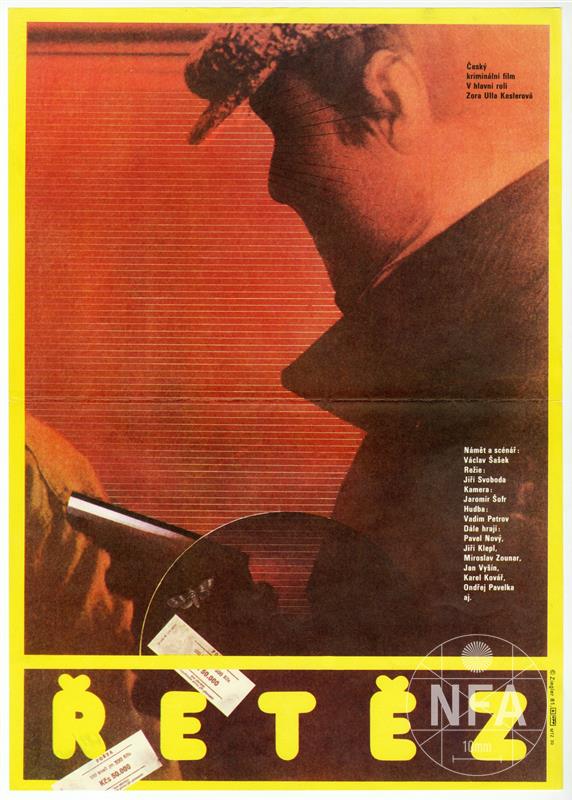 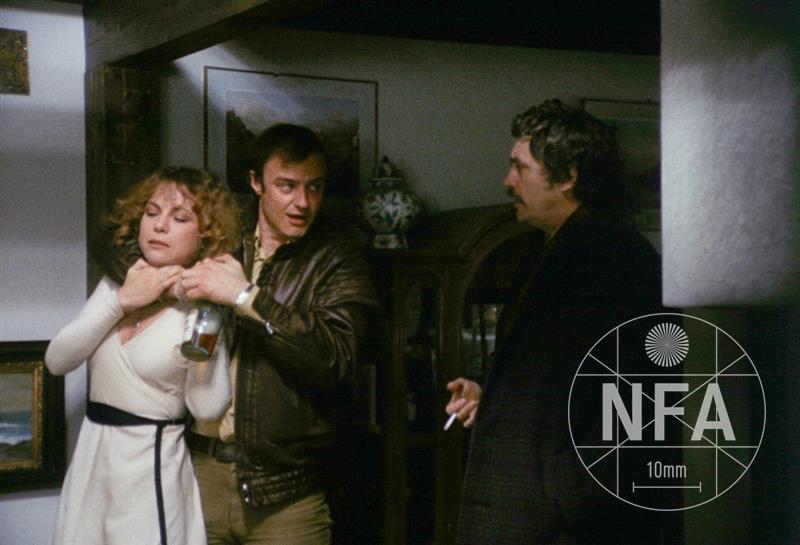 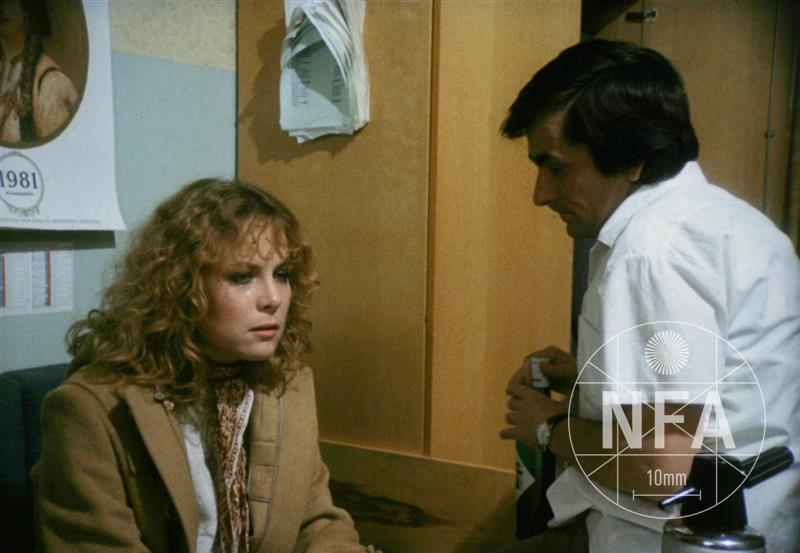 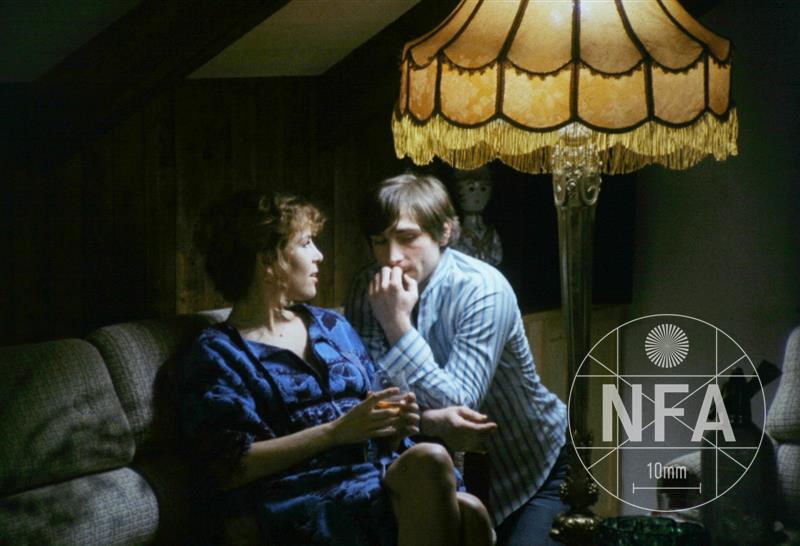